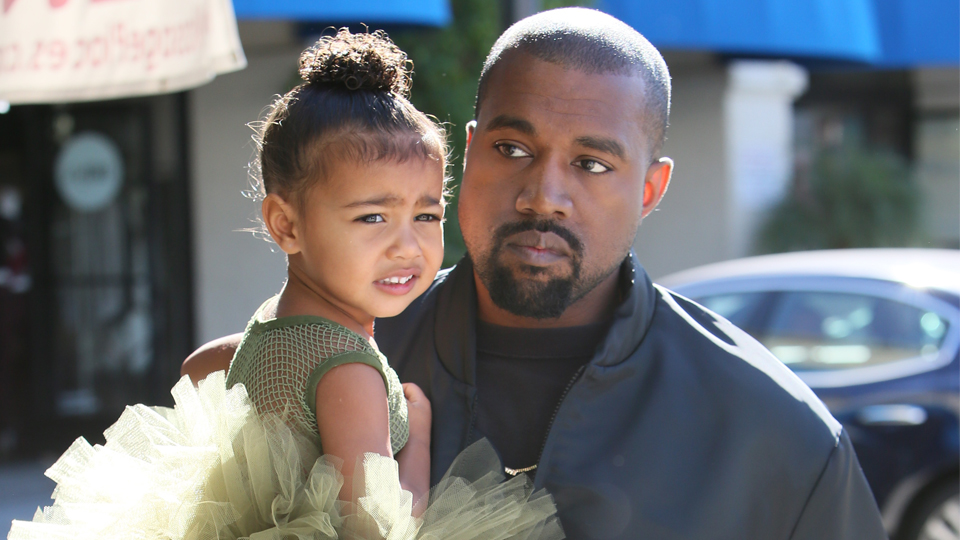 Say what you’d like about Kanye’s fashion-design skills, erratic Twitter rants, or his lack of self-control when it comes to stirring up Taylor Swift (seriously, dude, enough already), but the guy’s got some damn adorable children—such as North, part-time ballerina and full-time Kardashian heiress, who this morning decided to help her dad out in the gym by sitting on his back while he worked out.

Luckily Kim was there to Snapchat the entire thing (what a coincidence!!) and shared a clip of her 2-year-old daughter providing a little extra resistance during Kanye’s push-up set. And, yeah, she probably weighs less than a pair of Yeezy Boots, but, you know, every extra bit counts.

Here’s a peek at the video—oh, and, North, please don’t ever grow up.