Like everyone else this quarantine, my friends and I fell in love with Hulu’s Normal People. Short-shorts and chain necklaces aside, we found ourselves reeling in the show’s realistic portrayals of sexual intimacy between classmates-turned-lovers Marianne (Daisy Edgar-Jones) and Connell (Paul Mescal).

Since the show’s debut in April, many have celebrated Normal People for its sex scenes and how the series was successfully able to convey sex in such a raw and honest way onscreen, but our adoration stemmed from a seemingly minute moment between the characters’ first steamy bedroom scene: When Connell asked Marianne for consent.

Before making their way to the bed, the two begin taking each other’s clothes off one by one. Marianne and Connell then take a moment to check in with one another, asking, “Is that OK? Is that good?” as their kissing and touching intensifies. Marianne also seizes the opportunity to ask Connell how many other girls he has been with and he eases her mind by answering the question honestly. Once in between the sheets, Marianne asks Connell to grab a condom, to which he kindly replies, “Is that what you want?” and obliges. Mindful that this is Marianne’s first time, Connell, who isn’t a virgin, also makes sure to vocalize that he’s willing to take it slow and assures her, “If you want to stop or anything, we can obviously stop,” and that it “won’t be awkward” if she does want that. 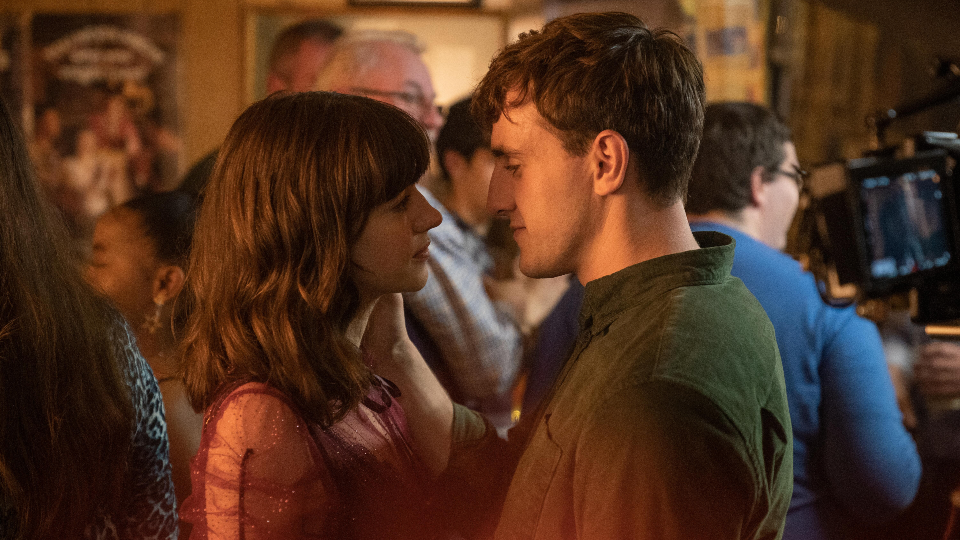 Our collective praise for this scene got me thinking about how characters usually navigate through consent, and how sometimes the conversation is left out entirely. By all means, Connell is not the first TV character to ask for consent; there have been plenty of shows that have depicted this delicate moment before. But unlike its predecessors, Normal People made asking for consent effortless and organic. And in doing so, the series reminded viewers that it’s a vital component of the equation when it comes to sexual intimacy.

Not only is prioritizing consent important in general, but it’s also crucial in a post-#MeToo world. The action reiterates that, while consent can be a gray area, it should always be approached with tenderness and respect by both parties. Scenes like Marianne and Connell’s first time together show that creating an open dialogue with your partner during sex is essential and doesn’t always have to have any awkwardness attached to it. For Marianne and Connell, the two openly discussed everything from using protection to her virginity without missing a beat or killing the mood.

Part of the reason why Edgar-Jones and Mescal were able to portray this level of affection with such accuracy was because the actors had worked with intimacy coordinator Ita O’Brien when choreographing each sex scene. To create a climate on set where both actors felt comfortable and safe, O’Brien constantly checked in with them to receive their consent before proceeding with the directions for the scene, which further contributed to Edgar-Jones and Mescal’s palpable onscreen chemistry. 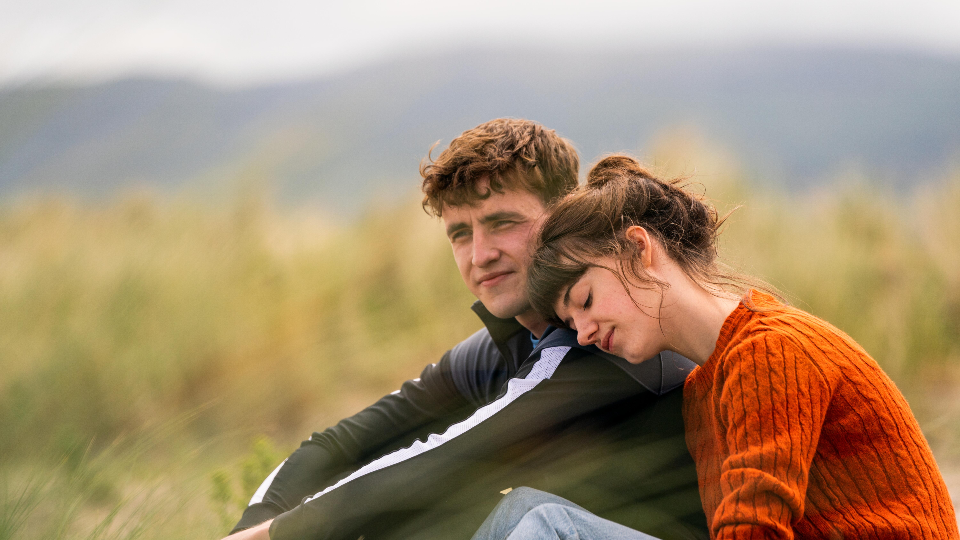 In fact, in an interview with Vanity Fair, O’Brien said that Normal People directors Lenny Abrahamson and Hettie Macdonald’s approach to sex scenes had changed considerably in response to the #MeToo movement, noting, “With #MeToo and Time’s Up, and all the industry going, ‘We have to do better,’ and then suddenly the codes of conduct are going, ‘We can no longer as an industry tolerate abusive predatory behavior.’”

And it appears that more films and television shows are following suit by taking similar stances on consent by making it an essential part of their intimacy scenes. In addition to Normal People, my quarantine watch list also included 2019’s Good Boys, which featured a significant moment about consent when Lucas (Keith L. Williams) hilariously reminded his pals to ask for consent while practicing for their first kissing party. Also queued up was season 2 of Sex Education, which showed consent in various ways. In one episode, Otis (Asa Butterfield) asks Ola (Patricia Allison) if it’s alright for him to touch her breasts while they’re making out, and in another, Steve (Chris Jenks) is understanding when Aimee (Aimee Lou Wood) tells him that she’s not ready to be intimate after he tries to initiate sex.

Normal People made asking for consent effortless and organic.

It’s thrilling to see more forms of media acknowledge the importance of asking for consent with such careful consideration. Thanks to shows like Normal People, viewers now have a model of how natural the conversation can be and how imperative it is to having healthy, safe sex. With more depictions like this, consent will, hopefully, no longer be a taboo subject and be embraced as the norm.