Fans who are in love with Peter Kavinsky from the To All the Boys trilogy may want to know who Noah Centineo’s girlfriend is in real life. Well, unlike Peter and Lara Jean’s relationship, Centineo’s IRL love life is much, much more complicated.

In an interview with Teen Vogue in 2018, Centineo opened up about why he loves rom coms despite their bad rap among some moviegoers. “I like rom-coms, I think they’re adorable and endearing,” he said at the time. “Some people may be jaded, maybe people have been through really terrible relationships and haven’t really recovered from them, so they don’t want to be reminded of it. Or maybe they don’t think it’s possible—who knows? All I know is I like them. I’m really into love. I’m a hopeless romantic some days and a hopeful one on other days, so I hope to do more [rom-coms] moving forward.”

As for his ideal type, Centineo told E! News in 2018 that he wants someone who’s “honest” and is fully themself. “Someone who takes care of themselves and someone honest,” he said.  “Whether it is mentally, emotionally, hygiene or like just feeling good.” As for what he doesn’t want, Centineo says he’s not into dating someone who “shuts down and is passive aggressive as opposed to someone who could communicate how they feel.”

Fans, however, are also likely out of luck as Centineo told E! News in 2018 that it’s “unlikely” for him to date a superfan. “I don’t close any doors totally, but probably not, because then it’s like more of a infatuation with like, a position more than like, the person,” he said. “It can overshadow that, which is difficult, I would think.”

Now that we know more about Centineo’s type, let’s look back at his relationship history. Read about Noah Centineo’s girlfriends past ahead. 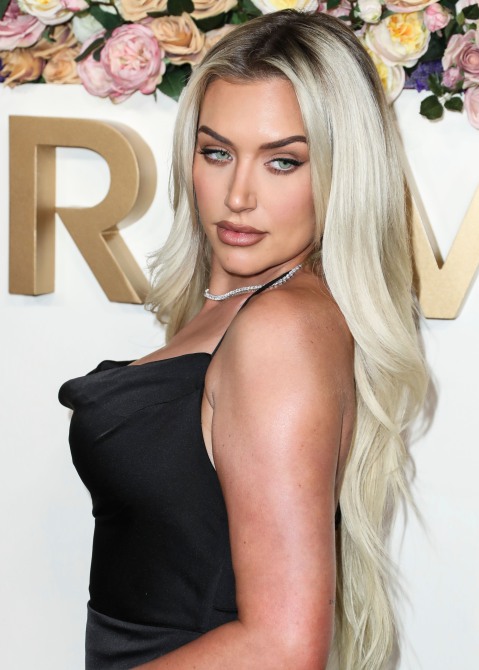 Centineo and Karanikolaou (one of Kylie Jenner’s best friends) confirmed their relationship in October 2020 when they were photographed packing on the PDA at a Halloween party, as seen in photos by Just Jared. The confirmation came after the two flirted back and forth on Instagram. “Give me my damn jacket back woman…PLEASE,” Centineo wrote of a photo in which Karanikolaou wore an oversize black and red Champion jacket. She responded, What are u talking about it’s my jacket.” He commented back with crying emojis. At the time, there were also rumors on the celebrity gossip Instagram @deuxmoi that the two secretly got married in Las Vegas, though those rumors haven’t been confirmed. 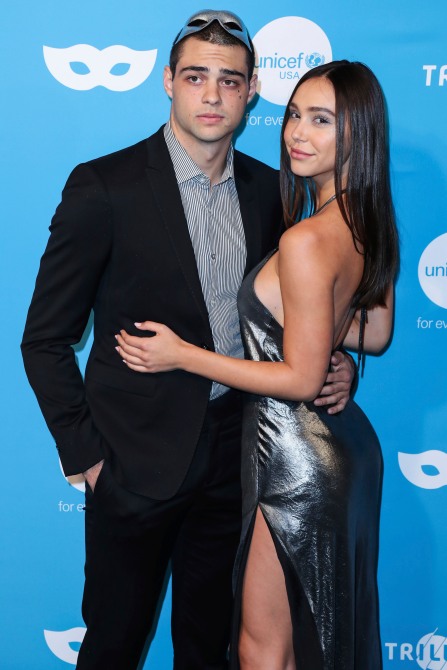 Centineo’s most public romance is with model and Instagram influencer Alexis Ren. Us Weekly confirmed that Centineo and Ren were in a relationship in September 2019 after he was seen picking her up at an airport in Palm Beach, Florida. “He was waiting for her at baggage claim. He kissed her on the head, [and] they were holding hands and hugging…[it was] very clear that they were together,” an eyewitness said at the time.

In an interview with Entertainment Tonight in November 2019, Ren revealed that she and Centineo were dating for “eight or nine” months at the time news broke of their romance. Ren, who met Centineo through mutual friends, gushed over him at the time. “I love that man,” she said. “I love that man with all my heart, so I’m just really grateful to be his partner.” She continued, “He’s so passionate about everything that he does. He puts 100 percent of himself into everything, and his heart is gold.”

The two split in April 2020 after unfollowing each other on Instagram. In an interview with Entertainment Tonight in October 2020, Ren opened up about why their relationship didn’t work. “I wanted a better relationship with myself after that,” she said. “That was definitely the conversation I had. I was like, ‘How can I now treat myself better? I think a lot of people when a breakup happens, we think it’s our fault. We think we could have done things better. We could have done this. And for me it was like, ‘OK, the universe wants me to focus on myself,’ and I can totally do that.” 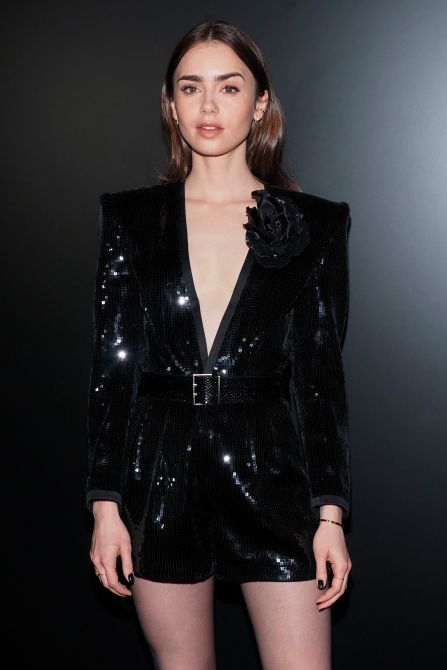 Though their romance was never confirmed, rumors circulated in 2019 that Centineo and Collins were in a secret romance. The rumors sparked after the two flirted with each other on Instagram. “I never look that good when I lounge,” Collins wrote on a shirtless photo of Centineo, who responded, “Oh please” with a fire emoji. Before their Instagram flirtmance, Centineo directed Collins in DJ ARTY’s 2019 music video for “Save Me Tonight.”

Centineo was in a relationship with actress Angeline Appel, who starred in shows like Lab Rats, Shameless and The Fosters, which Centineo was also a cast member on. Since their split, the two have deleted most of their photos with each other off of their social media.

One of Centineo’s first Hollywood romances was with actress Kelli Berglund, who starred on DisneyXD’s Lab Rats and Starz’s Now Apocalypse. It’s unclear how long they dated, but Berglund did share a photo of her and Centineo at a football game in 2013. 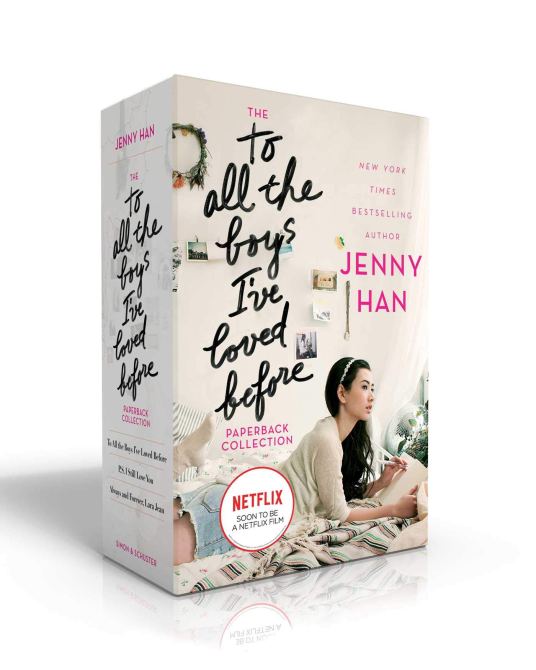