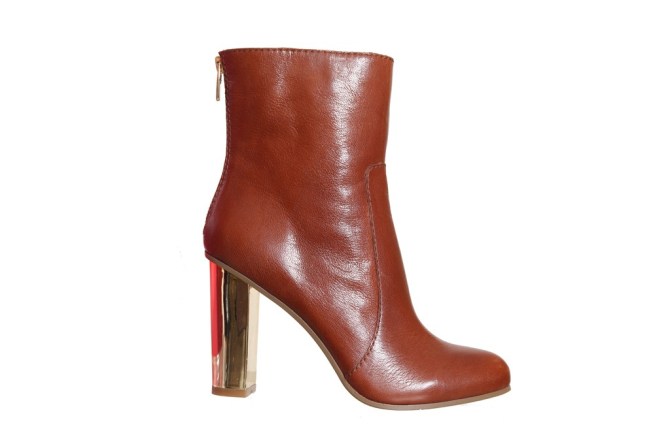 Here’s a collaboration we never saw coming: InStyle magazine and accessories brand Nine West  just announced they’ll be teaming up to launch a line of fall shoes set to debut later this month.

“We’ve done collaborations before, primarily with designers and influencers, but this is the first time we’ve ever collaborated with a magazine,” Richard Dickson, The Jones Group president told WWD. For its part, InStyle has never collaborated on a line of designs that bear its name.

The best part: the capsule collection is actually cute, and relatively affordable, with 10 styles including boots, pumps, and flats ranging from $70 to $149. 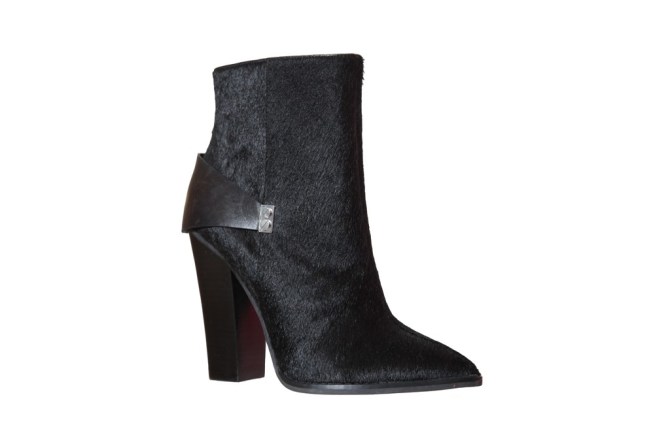 This may be the first time InStyle has teamed up with a fashion brand, but the concept in general is not a novel one. A few years ago, Vogue put out a line of sunglasses branded with its name, and Elle has its own line of clothing and accessories.

The shoes aren’t set to hit Nine West stores until later this month, but they’re available for pre-order on the brand’s website. Check them out here!