For fans of The Vampire Diaries, Nina Dobrev’s next show, Woman 99, will look a lot different than the supernatural mysteries of Mystic Falls. The historical thriller, based on Greer Macallister’s 2019 book of the same title, stars Dobrev as Charlotte Smith, a young woman whose sanity, safety and life is put at risk after she embarks on a mission to free her sister from an infamous insane asylum.

“A friend told me I should check out this incredible book, and when I read Woman 99 I was completely enthralled by the story,” Dobrev tells StyleCaster about how she became a part of Woman 99. “I thought it should be brought to the screen and asked my agents to see if the option was available, and luckily for me it was!”

Woman 99, which has yet to announce a release date, also marks Dobrev’s debut as an executive producer. She will develop the series alongside producer Janice Park and Made Up Stories’ Bruna Papandrea and Casey Harver. For Dobrev, it was crucial that the team in front of and behind the cameras of Woman 99 consist of women to tell Macallister’s story in an authentic way. “Woman 99 is a female-driven ensemble and the story is told from Charlotte’s point of view, which is why we collectively agreed it was important to tell the story in the most authentic perspective,” she says. 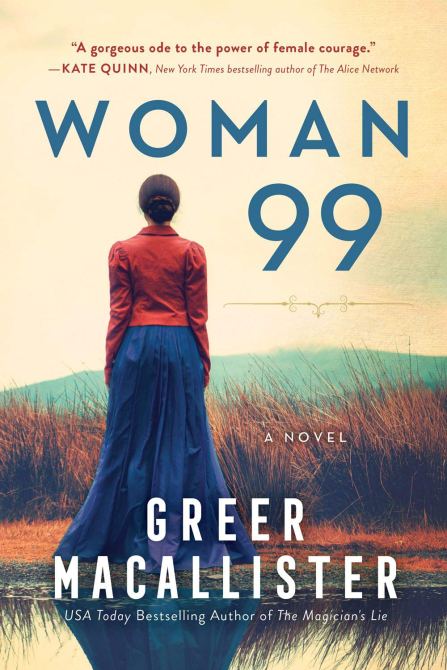 But Woman 99 marks more than Dobrec’s return to TV after The Vampire Diaries and her short-lived sitcom Fam. The series has also taught her about mental health and how there continues to be a stigma around the subject more than a century after the time period that Woman 99 is set in. “I’ve learned that we all live with different forms of mental health, and yet the subject is so taboo,” she says. “Everyone is struggling in their own way and society makes people feel ashamed and outcast. This is especially true in Woman 99, and it is still true today. My goal with this project is to educate and illuminate this stigma to hopefully eliminate it.”

For Dobrev, the main reason she chose to star in and executive produce Woman 99 was to further the conversation around mental health in an effort to normalize it. “I think if people accept the fact that everyone struggles, whether it be by anxiety or stress, or other disorders we are all in the same boat,” she says. “We’re all human and we all have daily issues we cope with. This shouldn’t be something that people shy away from talking about because keeping the conversation going is what normalizes it.” 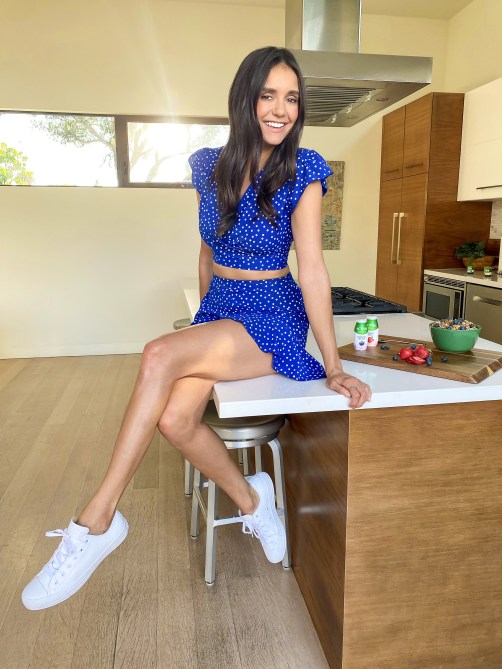 Along with mental health, Dobrev is also an advocate for gut health, as the new spokesperson for Activia. As part of the partnership, Dobrev will co-host a free virtual dance party with Daybreaker on Saturday, August 8.“With everything going on in the world right now, it’s more important than ever for people to focus on taking care of themselves. We’re in a strange time, and lacking human connection,” Dobrev says. “The [event] is an opportunity to bring people together and elevate the overall frequency in my favorite way—dancing.”

Ahead, Dobrev talked to StyleCaster about the beauty product she uses until the last drop, her secret to staying sane in quarantine and the show she binge-watched in one day. 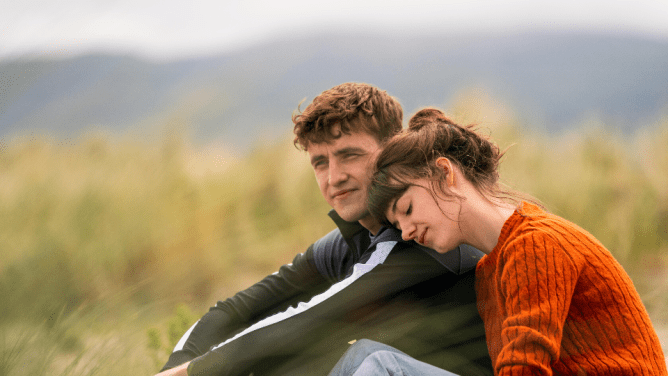 “I really loved High Fidelity on Hulu with Zoë Kravitz, and I binged Normal People in one day.”

On the book she’s read in quarantine 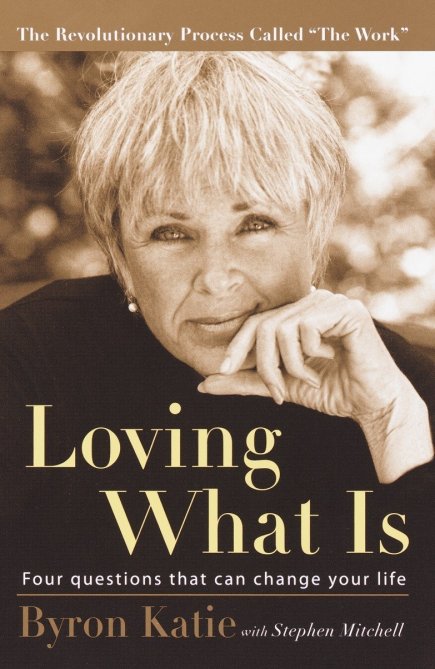 “Loving What Is by Byron Katie.” 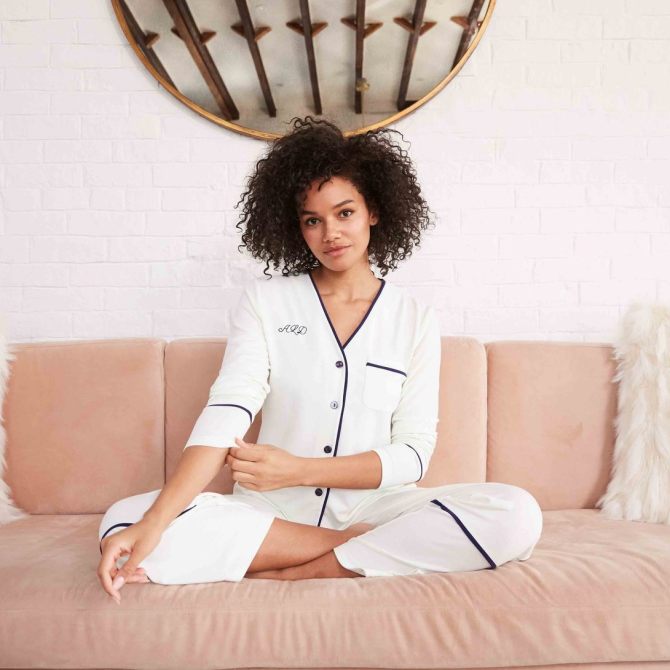 “Summersalt makes PJ’s that I have been LIVING in, in quarantine.”

On the beauty product she uses until the last drop 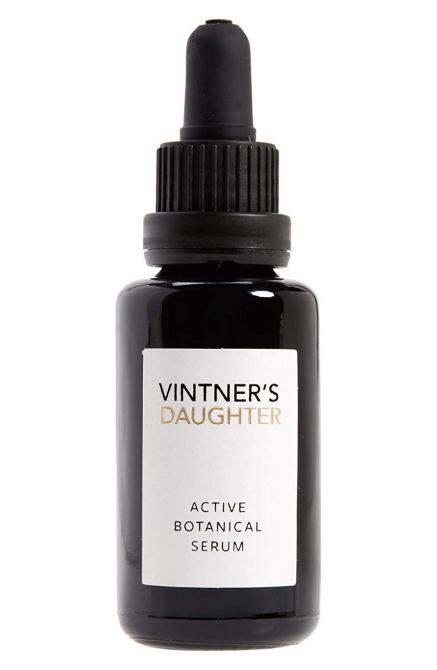 On her go-to act of self-care in quarantine

“Meditating. It’s the first thing I do when I wake up each day.”