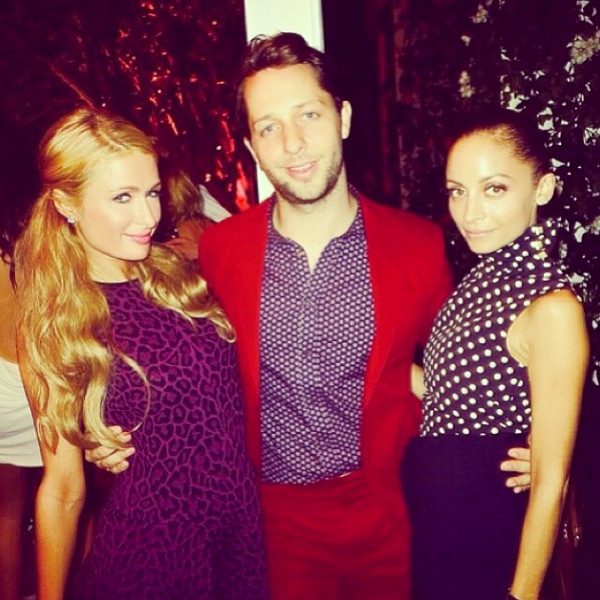 Before there was Kim Kardashian and the entire Kardashian clan, there was Paris Hilton and Nicole Richie. The two BFFs dominated the tabloids and TV with their reality series “The Simple Life” in the early aughts, and last week,  they reunited ever so briefly for a photo during Art Basel, and all was right with the world.

MORE: Why Nicole Richie Is Everything: See Her 20 Best Looks Ever

It’s never been clear what exactly went down between the two of them. The rambunctious BFFs spent two years terrorizing small-town America on “The Simple Life” before going their separate ways. In a 2005 interview with USA Today, Hilton would only cryptically say “Nicole knows what she did, and that’s all I’m ever gong to say about it.”

Richie, for her part, seemed to get over their breakup swimmingly. She went on to marry Joel Madden, have two really cute kids and design successful clothing and accessory lines, while Hilton dated a string of random boy-toys and embarked on some half-baked attempts at pop stardom.

And here they found themselves together, with fashion writer and editor Derek Blasberg, who posted the snap to Instagram with the caption “Living the Simple Life.” And all was right with the world once more.