If there’s anyone in fashion who’s in the position to pinpoint the industry’s next It-girl, it’s designer, stylist, and current Diesel creative director Nicola Formichetti. The 36-year-old first got his big break by helping Lady Gaga formulate her avant-garde image, and then (later) working with Kim Kardashian as she made the stylish transition from bandage-dress-lover to consistently wearing high-end labels like Givenchy and Mugler (at which Formichetti was creative director for just more than a year).

And now, he’s made the call on who’s poised to be his next It girl: L.A.-based shock rapper—and part-time stripper—Brooke Candy. Known for her at times outrageous and outlandish performances—getting partially or fully naked is never out of the question—Candy is Formichetti’s newest collaborator and muse, as the face of Diesel’s line of handbags. 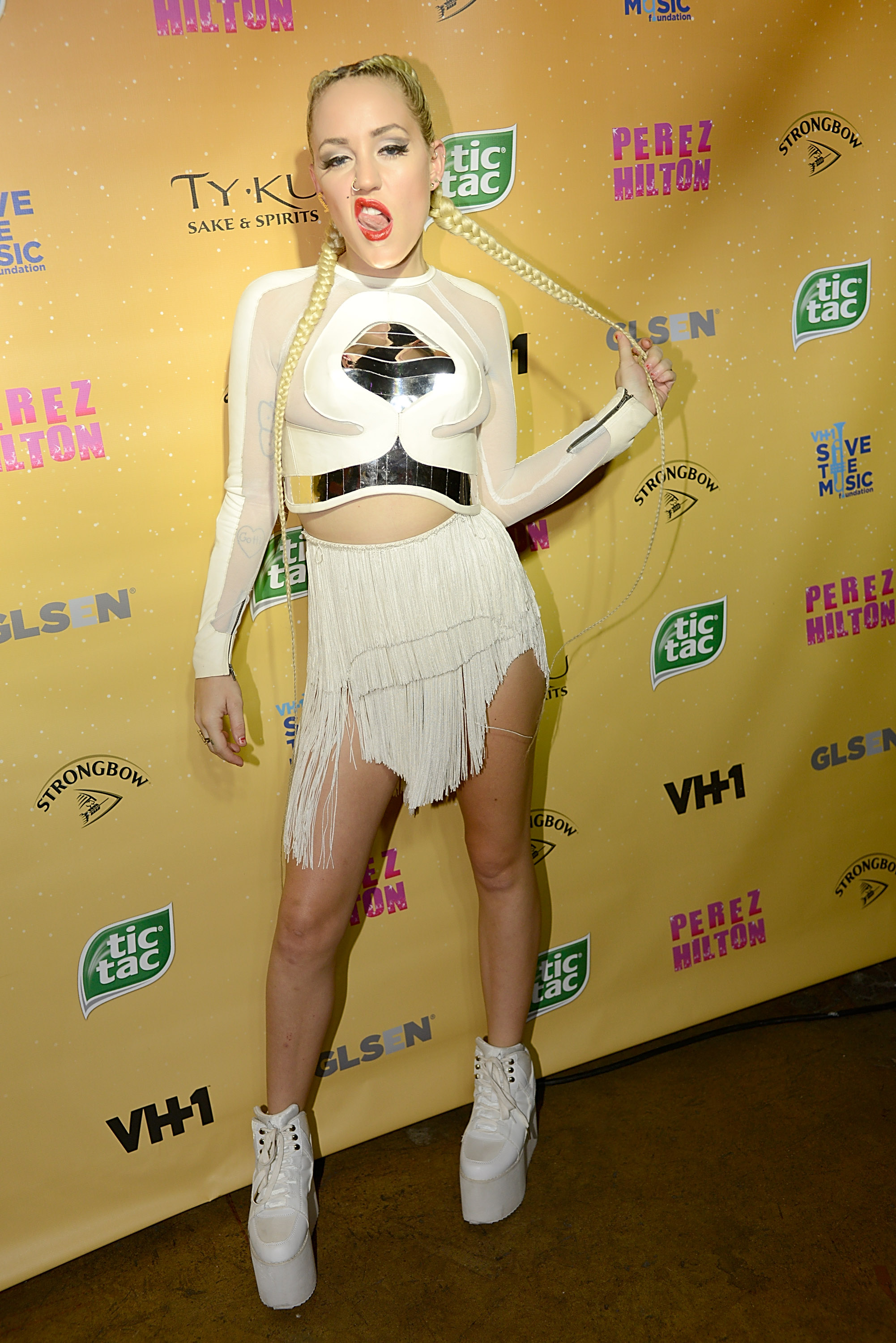 “She’s just incredible. She has that drive, and she doesn’t care what other people think,” Formichetti told us at the New York launch of his Diesel Tribute collection. “We were together last week in Tokyo. and she made me listen to her new songs for next year, and just wait for it. That’s all I’m gonna say. We’ll be working on all the videos and looks together.”

Candy’s most mainstream appearance thus far has been co-starring in indie grunge-dance singer Grimes’ video for her 2012 single “Genesis.” She released her own debut single, “Das Me,” in October of last year, and since then has blown up in certain circles.

She was shot by Terry Richardson earlier this year, and in an interview with Vice shortly following her single release, she said of her drive, “My main goal is to empower females and break down the barriers of how women are supposed to behave sexually. When women are called “sluts” it’s time to flip it on ’em. Take it back because slut is now a compliment.”

Since Candy already has such a distinctive look and vibe of her own, it will be interesting to see how Formichetti helps shape it even more. 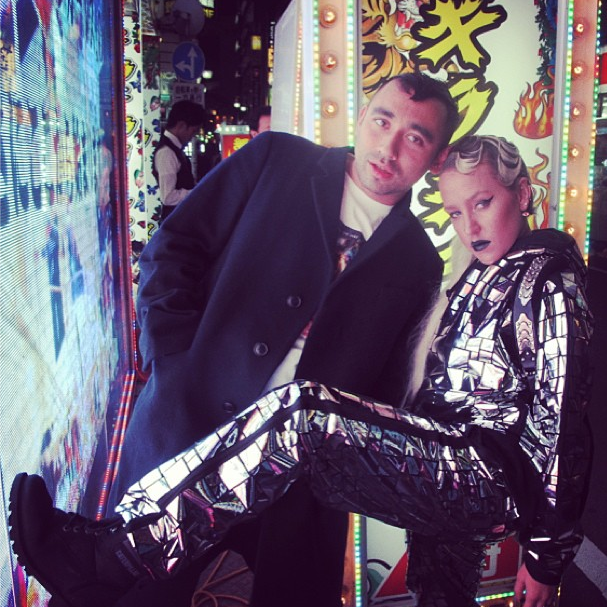