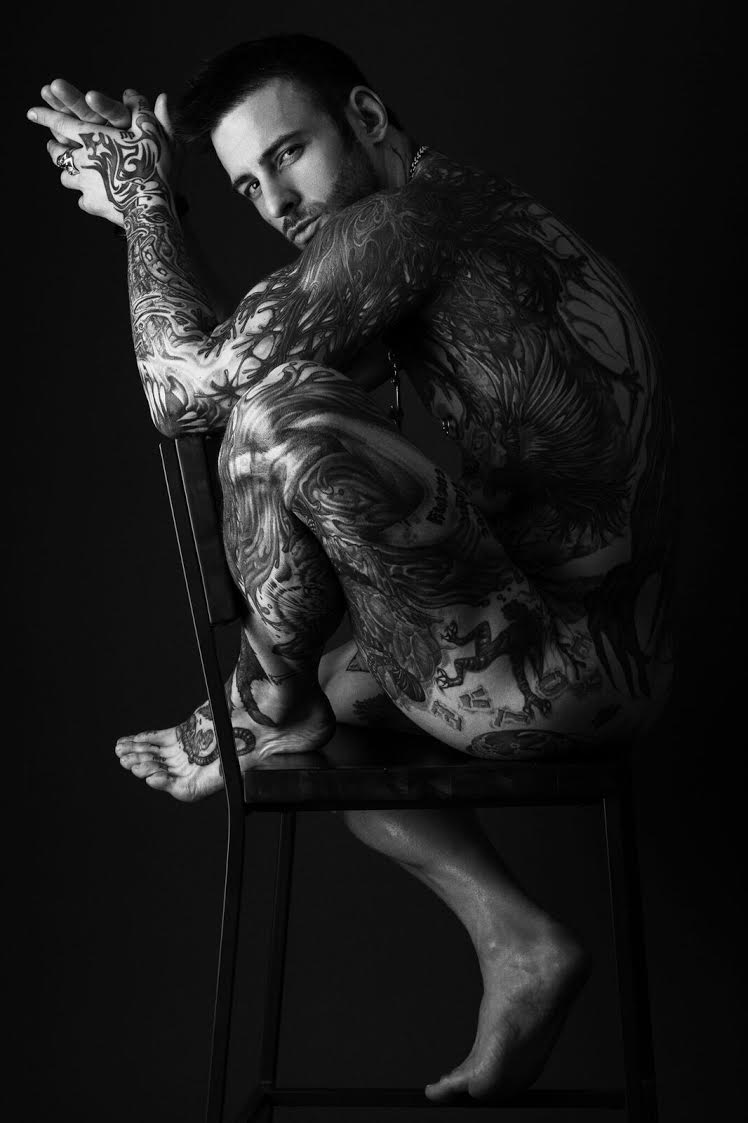 Last night, professional escort and star of Showtime’s reality show “Gigolos” Nick Hawk announced in the latest episode that he insured his most precious asset—his penis—for a cool $1 million.

It’s not the first time a public figure has insured a body part: Mariah Carey insured her legs for $70 million; Dolly Parton insured her breasts for $600,000; and Bob Dylan, Rod Stewart, and Bruce Springsteen are all reported to have insured their vocal chords.

Still, we had questions for the man with the million-dollar dick, which Hawk kindly answered:

StyleCaster: Where did you first get the idea to insure your penis—was it your idea or someone else’s?
Nick Hawk: It was my idea—I take a lot of abuse. I look like a bad boy with tattoos so my clients think they can get rough and abuse me. That’s where the idea stemmed from, but I obviously thought I could get a little PR from it too, and the show producers liked the idea. Two insurers turned me down before Geldin Insurance said they’d do it.

In what case would the $1 million policy actually kick in?
Basically, any circumstances that would cause my penis not to work anymore. I’ve been injured before, and with our society becoming more open and free with our sexuality, everybody wants to try new things. People think I’m the perfect candidate to try new shit on even if they don’t know what they’re doing. Hair pulling, scratching, and shit—a lot of people go too far. I’m all for rough play, but anything that leaves marks, blood, or even breaks the penis is never good. Penises can break and cause real damage. It hasn’t happened to me, but I know people who’ve experienced it—your penis can snap, and it causes erectile dysfunction.

Why don’t you tell clients and partners to be more careful?
I’m sort of supposed to lay out ground rules and have a safety word during sex, but a lot of my clients don’t have the best confidence, and I want them to feel good about themselves. If I tell them they’re being too rough, it might hurt their self-esteem. I try to say it lightly, but even with blow jobs, a lot of people are super rough, using their teeth and stuff. When girls ride me, sometimes they’re not super experienced and will go too hard and fast—it gets out of control. It’s easy to get carried away in the moment, but people need to practice awareness. Even if you’re with a bigger man like me, that doesn’t mean you can’t hurt him. 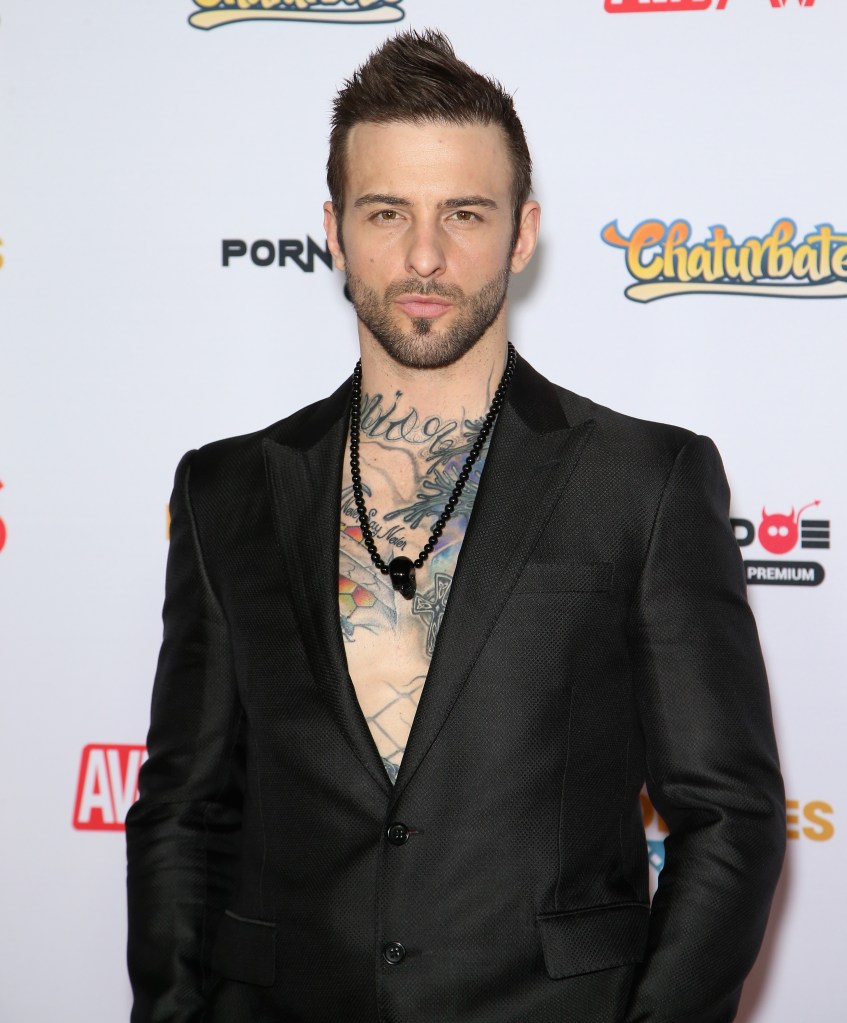 Can you tell us about the tats on your penis?
The main tattoo on my body, which is on my shoulders, lower stomach, and continues into my genital area, is of a Symbiote. In comic books, the Symbiotes are aliens from other planets who bring out the superheroes’ dark sides, letting them let go of inhibition. It’s definitely a metaphor for my life. All tattoos suck, but getting it on the penis definitely hurt. I held it stretched out while it was happening, so that the design wouldn’t look deformed when I’m hard.

Women use muscle exercises [Kegels] to stay tight. Are there exercises you do to keep your penis in good shape?
Men can do the exact same exercise—it helps with orgasm as well. The best reason for women to do Kegels is to have more control over their orgasms, actually. If you can control those muscles, you can have more intense orgasms—for both men and women. Tantric sex is something I recommend that everyone experience—you squeeze those muscles right before you feel like you’re going to climax; contract and squeeze hard to build up a more intense orgasm. Men can shoot about ten times harder.

You teach confidence-building courses for men. In your eyes, what is the sexiest way for a woman to show her confidence?
For women, it’s the three Ss: style, success, and sexiness. A successful women who’s confident and has her shit together is a big turn-on.

I don’t like a woman to take control in the bedroom, but I like successful, driven, confident women who are looking to better themselves and their life in any way, shape, or form. I’m on a similar quest; I’m even writing a self-help book called Nick Hawk’s 100 Kicks in the Ass: A Guide to Gaining Confidence & Reaching Your Full Potential.

Do you have relationships in addition to your gigolo career?
Not many. I love dating, going out to dinner, having fun, and partying, but I get most of my kicks from my job. I like all my clients and have fun with them, so I don’t need to date in my personal life. If I do meet someone, they need to be pretty damn special or open to doing stuff on my time, I guess—because when I’m on dates with clients, I’m there for them. Life is about balance, though, and I don’t see as many clients as I used to. I only see a couple per week these days.

Where do you see yourself in 10 years?
Same place: Living it up. I love my life, love everything I do, and don’t plan on getting out of gigoloing anytime soon. My second job is creating music—I actually just released a new track that I think is a masterpiece. I play every instrument, have a studio at my house, and have built it all from the ground up.

If you could have sex with anyone—alive or dead—who would it be?
Scarlett Johansson. I had a childhood crush on Pamela Anderson, but Scarlett Johanssen is one of the newer ones. Kate Upton is also pretty damn hot.