If you’re a NFL super fan but don’t have cable, you may want to know about NFL Plus’ free trial and how much the service costs to watch most NFL games this season for cheap.

NFL Plus is the National Football League’s official streaming service with live access to dozens of games throughout the NFL pre-, regular and post-season, including playoff games, the Pro Bowl and the Super Bowl, as well as full replays. NFL Plus is an amalgamation of several streaming services once offered by the NFL, including NFL Audio Pass and Game Rewind. In 2015, Audio Pass, which included access to radio broadcasts of NFL games, and Game Rewind, which included access to replays of NFL game, combined to form NFL Game Pass. Game Pass was then merged with the NFL’s mobile streamer in 2022 to form NFL Plus.

“We think it’s very important to have a relationship directly with the consumer,” NFL commissioner Roger Goodell told CNBC in July 2022 of why the league launched NFL Plus. “We think we have a lot of content and a lot of ability to be able to do that. The consumers want it, so we’re very excited about what NFL Plus is going to be. But it’s really in an early stage. I think over the years you’ll see that continue to grow. And it will be an important opportunity for us to be able to speak to our fans directly. That’s an important strategy for us going forward.”

So what does NFL Plus include and how much does it cost? Read on for what we know about NFL Plus’ free trial and why it’s worth it for a majority of NFL fans. 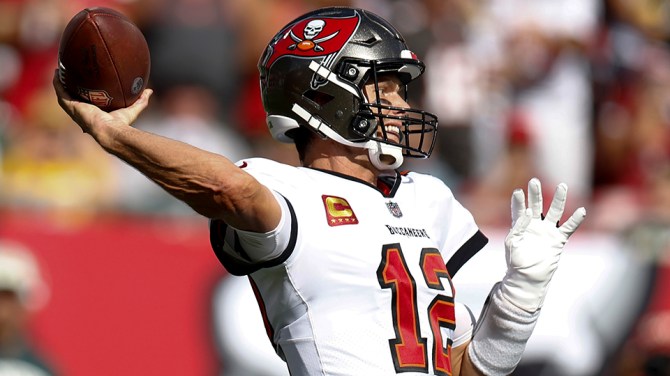 Does NFL Plus have a free trial?

Does NFL Plus have a free trial? Yes, NFL Plus offers seven-day free trial for both its NFL+ Plan and NFL+ Premium Plan. Both free trials are also able to be cancelled at any time.

How much does NFL Plus cost?

As for what NFL+ and NFL+ Premium include, the basic NFL+ Plan allows subscribers to watch live NFL games from their mobile devices, watch NFL network live on their mobile devices, and listen to live audio of NFL games. The NFL+ Premium plan includes everything the basic NFL+ Plan offers, as well as ad-free NFL game replays, which are full or condensed and are accessible on all devices. 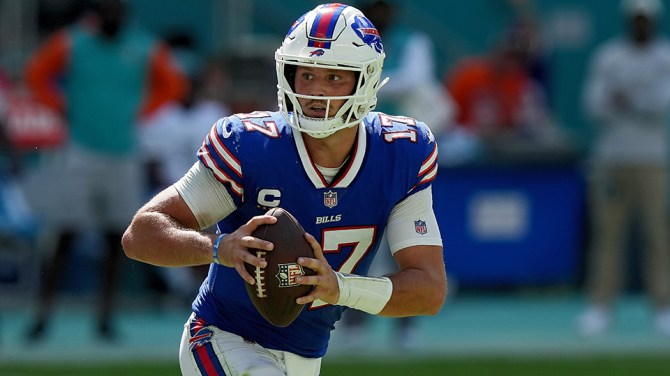 How can NFL fans sign up for NFL Plus? Read on for step-by-step instructions on how to subscribe to NFL Plus.

What does NFL Plus include?

What does NFL Plus include? NFL Plus’ NFL+ Plan and NFL+ Premium Plan include access to live out-of-market preseason games across all devices; live local and primetime regular season and postseason games on phones and tablets; and live game audio for all season games. The service also includes access to an on-demand, ad-free library of NFL programming.

What games are on NFL Plus?

Is NFL Plus worth it?

Is NFL Plus worth it? If you’re a massive NFL fan but don’t have cable, NFL Plus may be worth it to subscribe. Given that NFL games air on four broadcast networks—ABC, CBS, FOX and NBC—as well as ESPN and Amazon Prime Video, it can be hard to keep track of when NFL games are airing and where. NFL Plus solves that problem by streaming most games live one platform. NFL+ Premium, which allows subscribers to watch full and condensed replays of NFL games, is also worth it for fans who may miss a game or can’t watch it live. NFL Plus is also worth it for fans who may be on the go and can’t watch games live on their TVs or computers. the service provides access to most games on subscribers’ phones or tablets, as well as live audio of matches.

In an interview with CNBC in 2022, NFL commissioner Roger Goodell explained the NFL’s plan to expand its brand to multiple streaming platforms. “We really believe that these new platforms give us an ability to innovate beyond where we are today and make the experience for our consumers so much better,” Goodell said. “It obviously makes it more available to our consumers, and particularly the younger demographic, which is one that we really want to get to. I think that this will make it more accessible for fans, I think it’ll be a better experience for fans, and we’re excited by it.”

Subscribe to NFL Plus on NFL.com. Here’s how to watch NFL games live online for free.