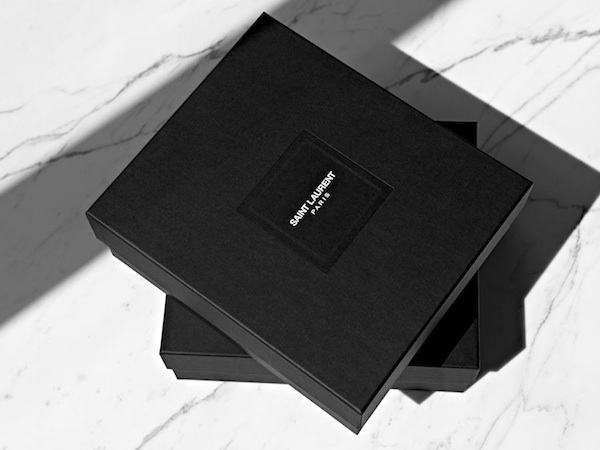 The change itself has garnered a massive reaction on the Web, and the name change news was quickly followed by reports that Slimane would be overhauling some of the label’s signature items like handbags.

Now, the wheels of change are officially in motion as the brand has released an image of the new logo on its Facebook page. Disposing of the traditional script, the label is well, very ‘Hedi.’ Sticking to his minimalistic aesthetic, we can already see this line is in for a major overhaul.

Thus far, the commenters on the brand’s Facebook wall don’t seem particularly thrilled with the change, but time will tell. What do you think about the change? Tell us in the comments below!