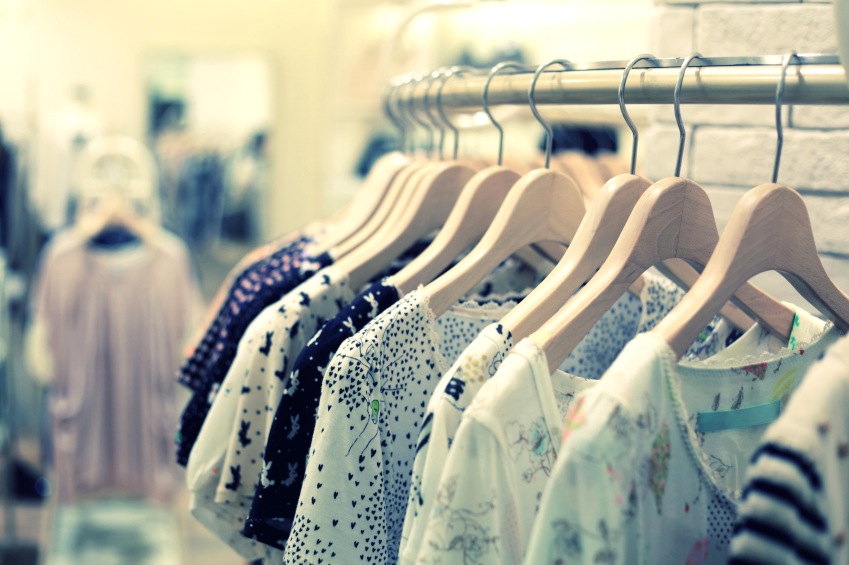 Here’s an unsettling thought: The clothes you’re wearing could be harming you in a very real way. In a must-read Op-Ed piece on today’s Business of Fashion, Greenpeace’s strategic communications manager Tommy Crawford asserts that—in our quest to constantly keep up with fashion’s accelerated turnover—consumers are falling victim to purchasing clothing that contain hazardous chemicals, even some that have been banned right here in the U.S.

How is this happening? According to Crawford, when big apparel companies outsource production to countries such as China and Mexico, certain regulations aren’t always enforced, including the monitoring of toxic chemicals used to dye and process garments.

The study: Greenpeace conducted its own investigation into this issue and found that of the 20 brands whose clothing they tested—including global mega-brands such as Calvin Klein, Levi’s and fast-fashion haven Zara—every one was revealed to have traces of hazardous chemicals in at least one item. The report claims that Calvin Klein was the worst offender, with 88% of items tested containing the chemicals, followed by Levi’s with 82%, and Zara with 70%. Some of these chemicals, according to Crawford, are incorporated deliberately within the fabric, while others are unwanted residue from the general manufacturing process.

What this means for you: This issue doesn’t just affect you, the wearer of the clothes; it could be harming those around you, just like second-hand smoke. According to Crawford, when these chemicals—including toxic phthalates and hazardous amines—are released into the environment, they can break down and develop hormone-disrupting and carcinogenic properties. He also points out that chemicals contained within clothes can be released by people living thousands of miles away, who pollute local water supplies when doing laundry.

What you can do: The good news is that there are a number of things you do help prevent this far-reaching and, frankly, scary issue. First, check out Greenpeace’s Detox Fashion Manifesto, which you might want to sign as a show of support for the organization’s Detox initiative, which urges consumers to challenge brands and demand that they create fashion free of toxins. (The good news: a number of companies, including H&M and British retailer Marks & Spencer are already at work pioneering green chemistry, and phasing out some majorly harmful substances).

Other ways to do your part: As difficult as it may be, try taking a hiatus from fast-fashion for a few months and consider investing in organic and/or sustainable garments (many of which enforce fair-trade practices, so it’s a win-win!). Elizabeth L. Cline, the author of last year’s buzzy book “Overdressed: The Shockingly High Cost of Cheap Fashion” keeps a running list of stylish sustainable and ethical retailers on her website, which is a good place to start. Oftentimes, these garments are handmade and sourced from natural ingredients, which could make them higher in price but eliminates the threat of toxicity.

It’s also worth looking into the Slow Clothes movement, which was originally intended to reject all mass-produced fashion, but has since evolved and can be practiced by buying trend-free quality garments that will last longer and can be repairable. Of course, it also might not hurt to start practicing the movement’s biggest precept: buy fewer clothes, and less often.