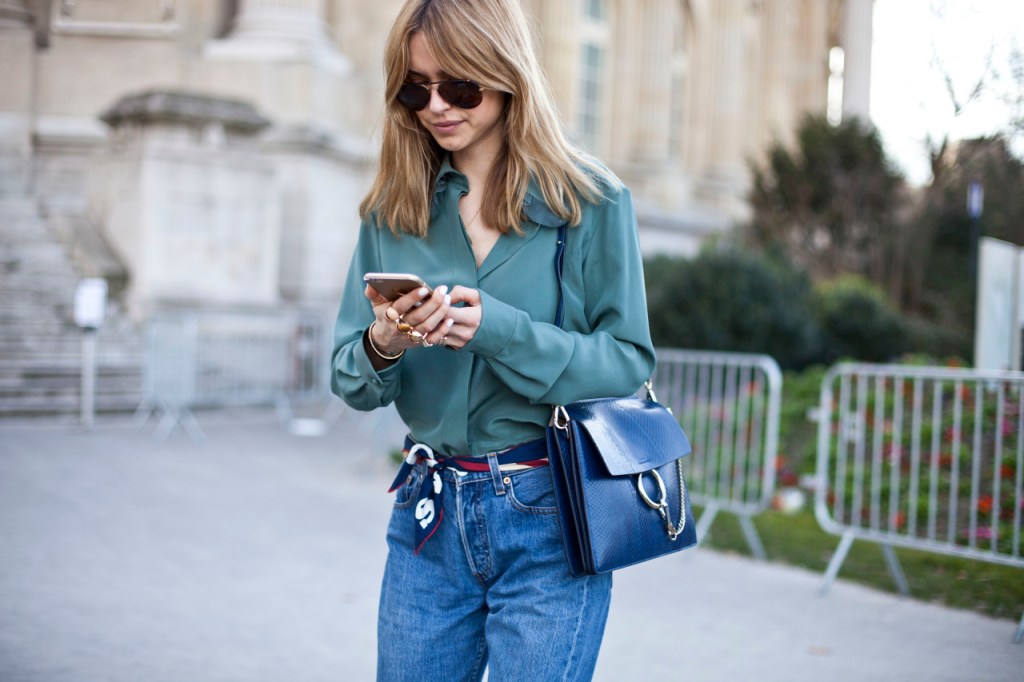 There’s only room for a finite number of social media apps in your life (and your smartphone, if you have the same storage issues as us), so we fully get that you want to only have the ones that are actually fun.

It seems like every week some entrepreneur somewhere is launching a new app, so to save you the effort–and the download fees–we’ve handpicked the best new social media apps that are worth trying now.

Keep scrolling for the eight recently released social media apps you’ll enjoy using, for everything from voicing your opinion, to making professional connections, and, of course, connecting with new friends. 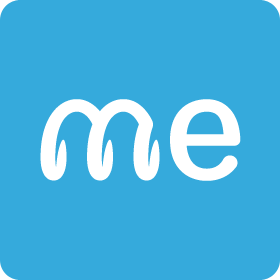 Spring.me, the new social network that was previously Formspring, claims to have five million regular visitors. It’s a new question-and-answer style social networking platform that encourages users to make friends through asking and answering questions. Unlike Yik Yak and Ask.fm, which have a pretty terrible reputation for facilitating cyber bullying, Spring.me claims to have an older (and hopefully more mature) demographic of users.

Weave is like Tinder for professional networking, or a less spammy take on Linkedin. For anyone who’s familiar with Tinder, you’ll recognize Weave’s mechanism for choosing who you’d like to meet. Users are shown a potential connection’s professional history from LinkedIn, and you simply swipe right if you’re interested in connecting, or left if you’d rather not. 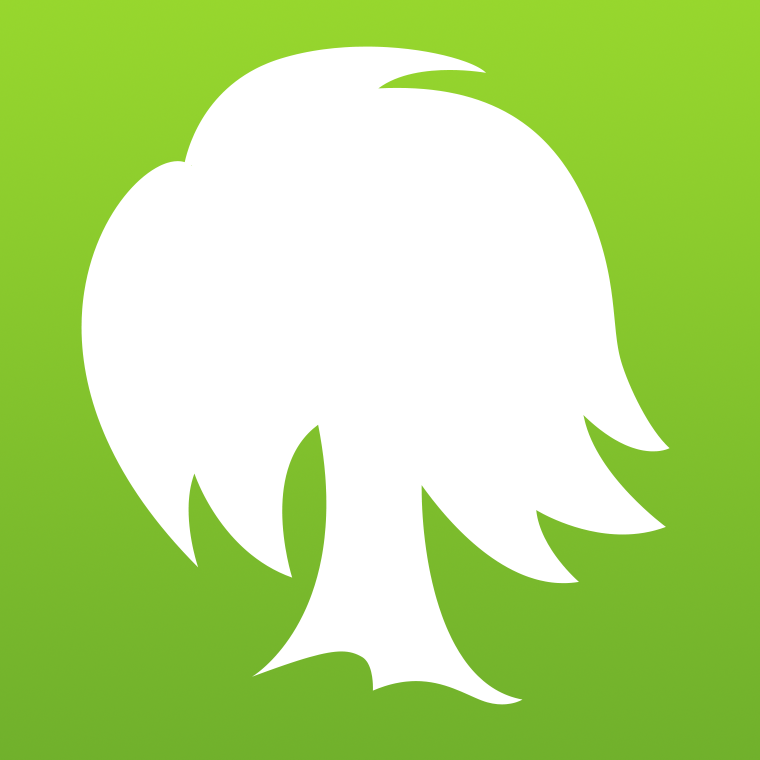 Willow is a new social platform that places an emphasis on personality and conversation, and tries to replicate how friendships and connections are made in real life. Unlike some apps (ahem, Instagram), Willow’s about emphasizing more than just a user’s photos. There’s no fancy algorithm to tell you who you should connect with, and instead of recommending new friends, Willow encourages users to get back to basics and talk with one another to find out who they like for themselves.

If you’ve ever used buzzy live-streaming video app, Meerkat, you’ll probably want to test out Periscope, Twitter’s new live-streaming service that allows you to broadcast whatever you’re doing, in real time, on video. When they say “live-streaming” they mean it. Account holders can literally tap a couple of times and broadcast themselves making breakfast, exercising at the gym, or picking out an outfit. 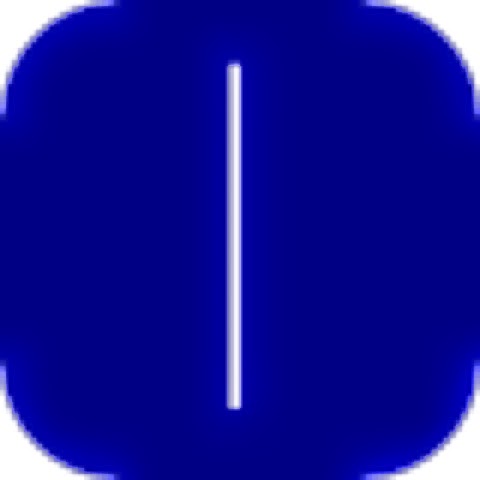 Inlope—which stands for interests, local, and people—went live in the iOS app store at the end of 2014 after getting a funding boost from Microsoft. It’s an interest-based, local social networking site that connects you with the content you actually want to know about. After signing up you share your location, and then select some areas you’re interested in from a list. This could be anything from sports, politics, fashion, arts, technology–you get the drift. You can even request a new category if your niche interest area isn’t already available.

Next, the app will pull in posts that relate to your interests, with the content filtered by distance. So, you should only see activity from other users in your neighborhood, connecting you with people who are near you who share similar interests. Like most social media apps, you can post text, pictures, and video to your interest group. 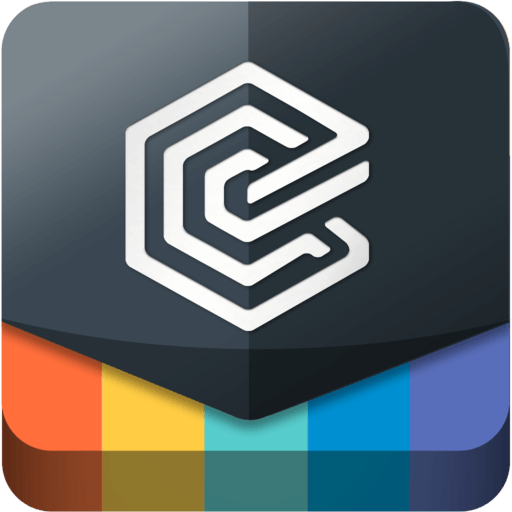 If you like to voice your opinions online, stop over-sharing on Facebook and download Knotch. The service lets people share their thoughts on a bunch of discussion topics using an 11-color “feeling thermometer.” Unlike Facebook and Twitter, where you’ll probably be unfriended or unfollowed for sharing your opinion, users swear by Knotch’s strong sense of community who value the freedom to express thoughts.

Unlike anonymous sites like Secret, Whisper, or Yik Yak, this network lets you know who you are debating with. Swipe right or left to browse topics and opinions, chat privately with other users, or comment on posts with your own opinion.

This free group video, voice, and text chat platform is similar to Whatsapp. It’s a live communication platform that makes it super easy to connect with friends and family. It’s kind of like the high-tech way of dialing someone in on a conference call–except with video–and you can invite up to 12 participants across any operating system to watch videos, play games, share photos, and much more.

Kleek has been around for a couple of years, but hasn’t quite gained the reputation of, say, Twitter or Instagram. It’s similar to Facebook, but is intended to be only for close friends, or your clique. You also don’t need to sign-up to use the service–Kleek connects with Facebook and highlights your close friends, creating and updating your Facebook friend list for you automatically. So if you’re sick of seeing daily updates from people you hardly know on Facebook, use Kleek to only get updates from your best buddies. Also: Kleek doesn’t sell your data, unlike some social networking sites.