Between lazy days, vacation time, and weekends at the beach, there’s no better season than summer to kick back with a stack of good books. And, as luck would have it, the new slate of book releases are both intelligent and compulsively page-turning.

Don’t be put off by the fact that so many are considered “literary fiction,” as these novels are every bit as entertaining and addictive—if a bit more thought-provoking—as summer’s typical soapy beach reads.

As admitted bookworms ourselves, we’ve compiled a handy list of 10 buzzy books to add to your summer reading list, stat. Let us know in the comments section below if you’ve already read any of the novels, and which you’re planning to dive into this summer! 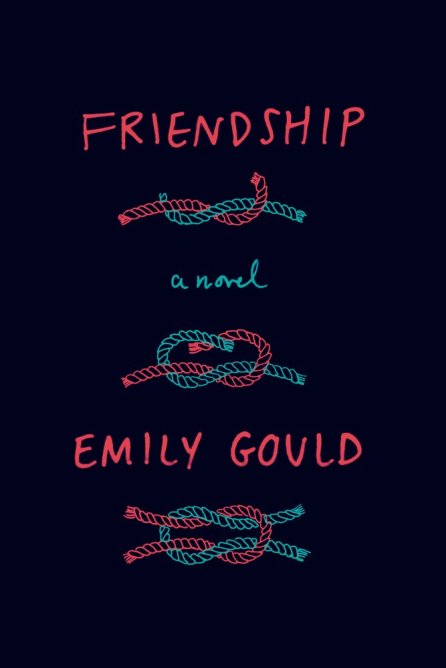 With Friendship, Gould—best known for her provocative tenure at gossip site Gawker, as well as her chronic over-sharing on her own blog and in her 2010 collection of personal essays—has taken her first stab at fiction, though it’s pretty thinly-veiled.

The novel follows two longtime friends in their ’30s, Amy and Bev (both of whom are writers, but who don’t actually write) who find their friendship threatened by adulthood. More specifically, the challenges include Amy’s post-internet-fame job anxiety and level-headed, grad-school drop-out Bev’s accidental pregnancy. 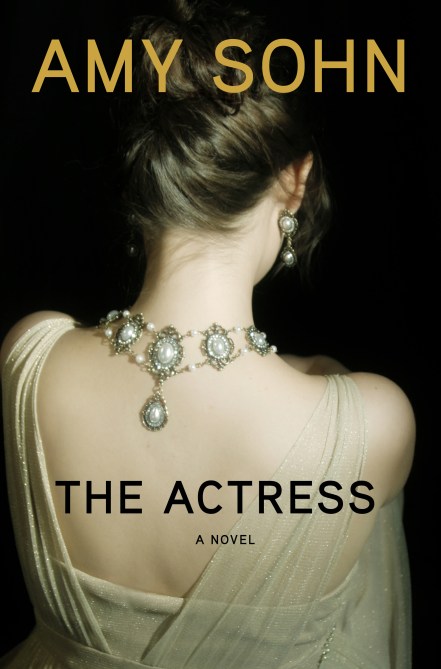 The Actress by Amy Sohn

A novel that may or may not be very loosely based on folks like Katie Holmes and Tom Cruise, Sohn tells the story of Hollywood heartthrob Steven Weller, who plucks aspiring actress Maddy Freed out of obscurity for a starring part in his Oscar-worthy film.

They become involved while shooting the movie, and Maddy falls into a fairytale romance with the world’s most eligible bachelor. The one caveat of the romance: the gay rumors that have plagued Weller for most of his career. Eventually, things turn fairly ominous, and Maddy—staggeringly successful—can’t afford to ask too many questions about Steven’s past. 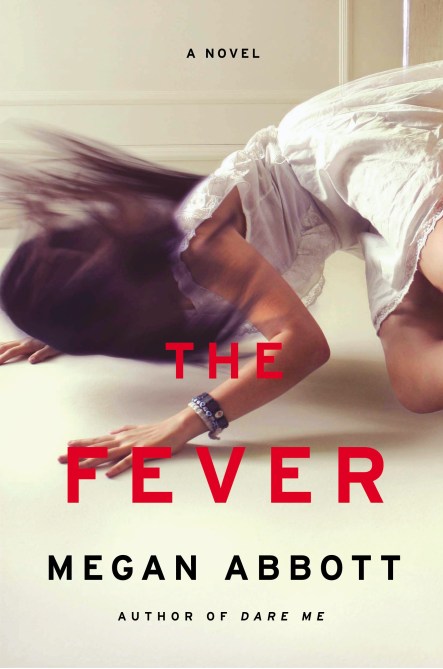 The Fever by Megan Abbott

When a pretty, popular, healthy high school student suddenly has a violent, unexplained seizure in class, rumors of a hazardous outbreak spread through the school and community. Hysteria swells, more girls in town succumb, and theories abound.

Is it a result of the creepy polluted lake nearby? is it a side effect of the HPV shot the girls have been strongly encouraged to get? Or is it something deeper and supernatural? The slinky novel explores teenage sexuality, burning jealousy, a town’s fragile idea of security. 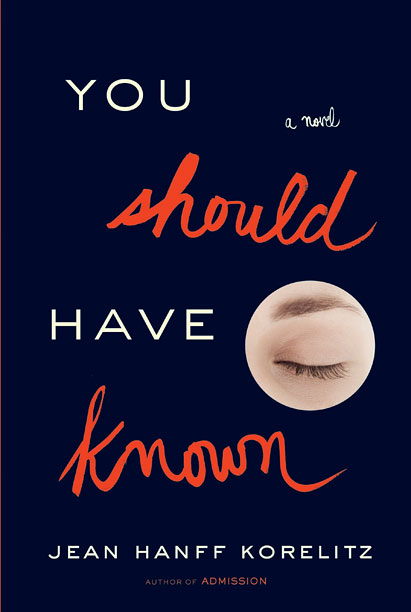 You Should Have Known by Jean Hanff Korelitz

This novel follows New York therapist Grace Reinhart Sachs as she’s about embark on a publicity tour to promote her buzzy book about relationships called You Should Have Known. She also cares for her tweenage private school son Henry and adores her pediatric oncologist husband, Jonathan.

The novel starts by offering readers a look into the lives of private-school moms, until Grace learns one of the mothers was found murdered. From there, Grace—already anxious—becomes more so as her husband disappears, and she’s forced to face facts about her seemingly idyllic mate. 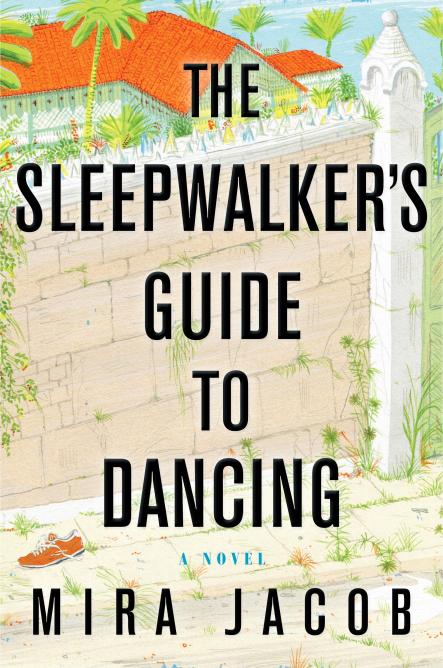 The Sleepwalker’s Guide to Dancing by Mira Jacob

Jacob’s debut novel takes readers on a journey from 1970s India to suburban New Mexico in the ’80s to Seattle during the dot-com boom.

Celebrated brain surgeon Thomas Eapen has been sitting on his porch, talking to dead relatives. At least that’s what his wife, Kamala, prone to exaggeration, tells their daughter, Amina, a photographer living in Seattle. Amina returns home and finds a situation that’s far more complicated than her mom let on, with roots in a trip the family—including Amina’s rebellious brother Akhil—took to India 20 years earlier. 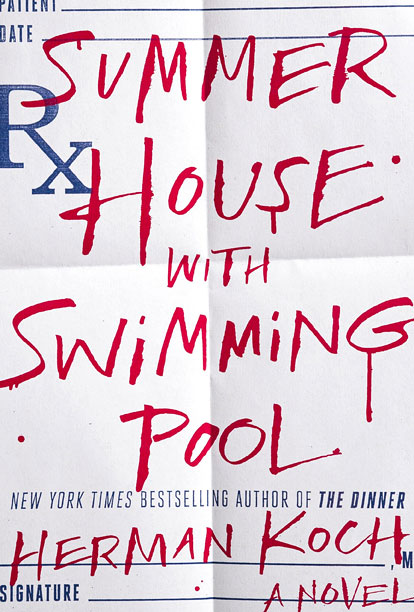 Dutch author Koch made waves last year with his twisty psychological novel The Dinner, and his latest is equally packed with moral dilemmas and complexities. General practitioner Marc Schlosser—our unreliable narrator who happens to be grossed out by his patients—is invited, along with his beautiful wife and two daughters, to spend the summer at the Mediterranean beach house of one of his patients, a famous theater actor who also happens to be very ill.

We learn right away that the actor dies, and Koch takes us back in time to that summer, when the lusty, gluttonous actor is incapable of exercising self control, and when the vacation becomes filled with sexual power plays and violence. 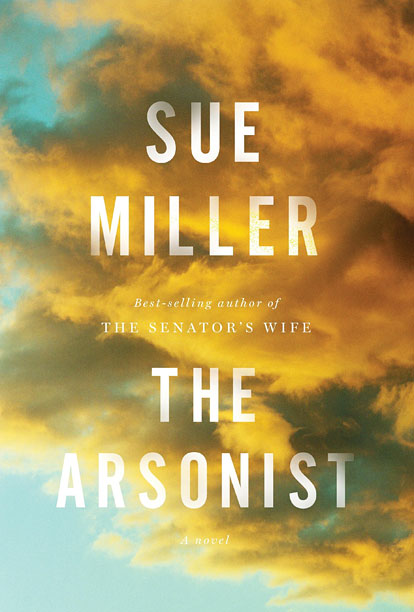 The Arsonist by Sue Miller

This new novel by best-selling author Miller follows a family—namely Frankie Rowley, a woman who has come back to her New Hampshire home after working in East Africa for 15 years—and a community when an arsonist begins setting fire to the homes of the summer people in a small New England town.

On Frankie’s first night back, a house up the road burns to the ground, followed by several others all belonging to summer residents. Formerly a safe, trusting town, social boundaries are crossed, and neighbors begin to regard one another with suspicion. 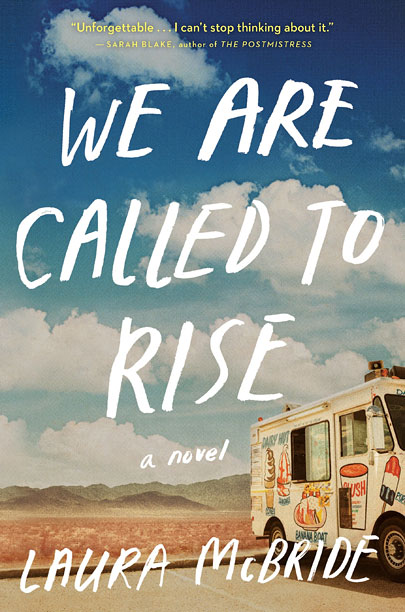 We Are Called to Rise by Laura McBride

McBride’s debut is narrated by four different people who call dusty, way-off-the-strip Las Vegas home—a grade-school immigrant boy whose parents own an ice cream truck, a traumatized soldier who tried to kill himself, a social worker, and a middle-aged  mother and wife dealing with changes in her family. These perspectives converge in various ways, namely after one tragic moment. 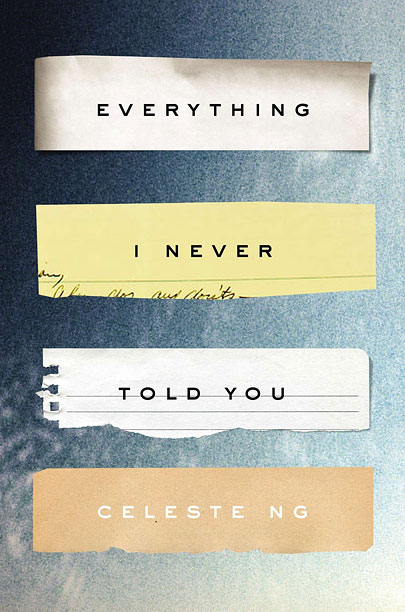 Everything I Never Told You by Celeste Ng

One of Amazon’s best books of July 2014, this debut novel follows a Chinese-American family living in 1970s Ohio. Middle-child Lydia is the favorite of Marilyn and James Lee—parents that are set on Lydia fulfilling the goals they were unable to pursue.

But when Lydia’s body is found in the local lake, the family is forced to examine the long-kept secrets that have been slowly pulling them apart. 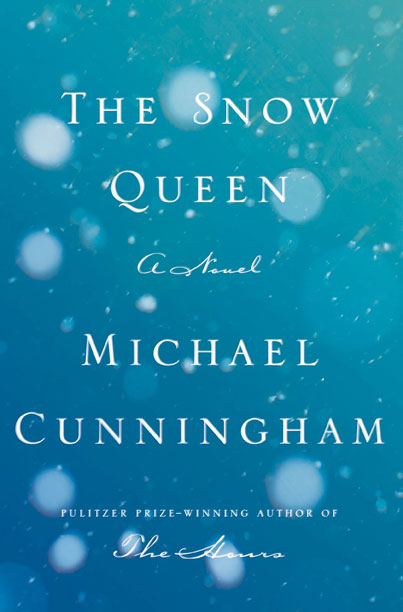 The Snow Queen by Michael Cunningham

Cunningham—who wrote 1998’s The Hours—focuses his newest novel on Barrett, an adrift 38-year-old gay man in New York who works in a vintage store and has been dumped by his boyfriend; his older brother, Tyler, a drug-addicted struggling musician; and Beth, Tyler’s older girlfriend who has been diagnosed with Stage 4 cancer.

The novel starts out with the very-secular Barrett having some sort of vision in Central Park circa 2004, which isn’t the main point of the story, but sets into a motion a tale about creativity, recovery, hope, and love.