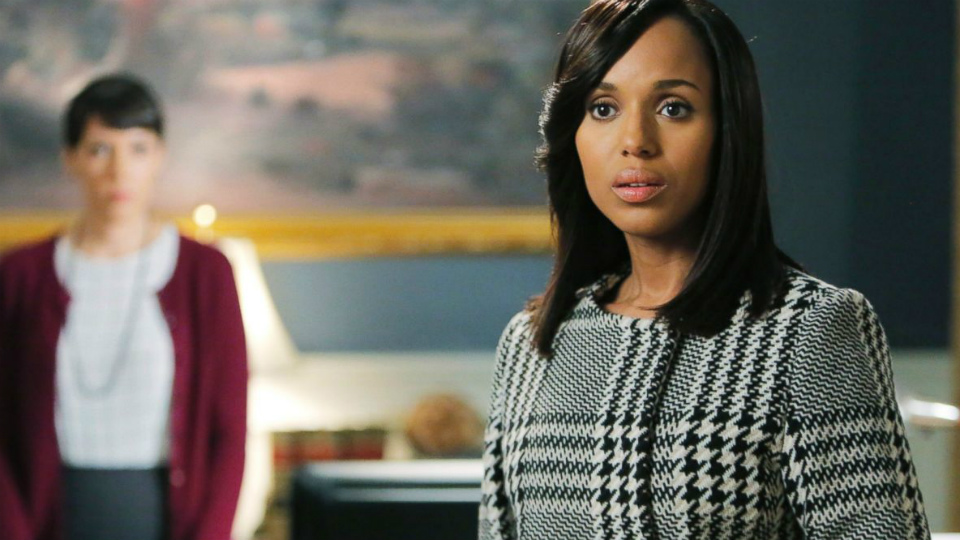 If you, uh, remember Mandy Moore’s “A Walk to Remember” fondly, good news: It’s coming to Netflix next week to ring in June, the month of summer, sunshine (hopefully), and a metric ton of new releases to stream. Or how about “Jurassic Park”? Do you have a yen to bring back the good vibes from that classic? Or should we ask, do you have a pulse? It, too, is coming to Netflix June 1, along with its brethren, “The Lost World: Jurassic Park” and the simply titled “Jurassic Park III.” ICYMI somehow, “Jurassic World” came out last year, so this trio can act as a primer for act IV if you haven’t already seen it (or plan to watch it again).

In more realistic news, this year’s Oscar winner for best picture, “Spotlight,” will be available to stream June 22. Also, “Scandal” season 5 drops June 11, and “Orange Is the New Black” season 4 comes out June 17, so clear your schedule those weekends. (June 11 and 17 are a Saturday and a Friday respectively, so—you’re welcome, from Netflix.)

And as always in the rotating cast of characters that is Netflix’s stable, a bevy of films and TV shows are peacing out and will no longer be available to stream. Scroll down to see all of the new goods—and keep going to find out which shows you should binge on ASAP before they disappear.