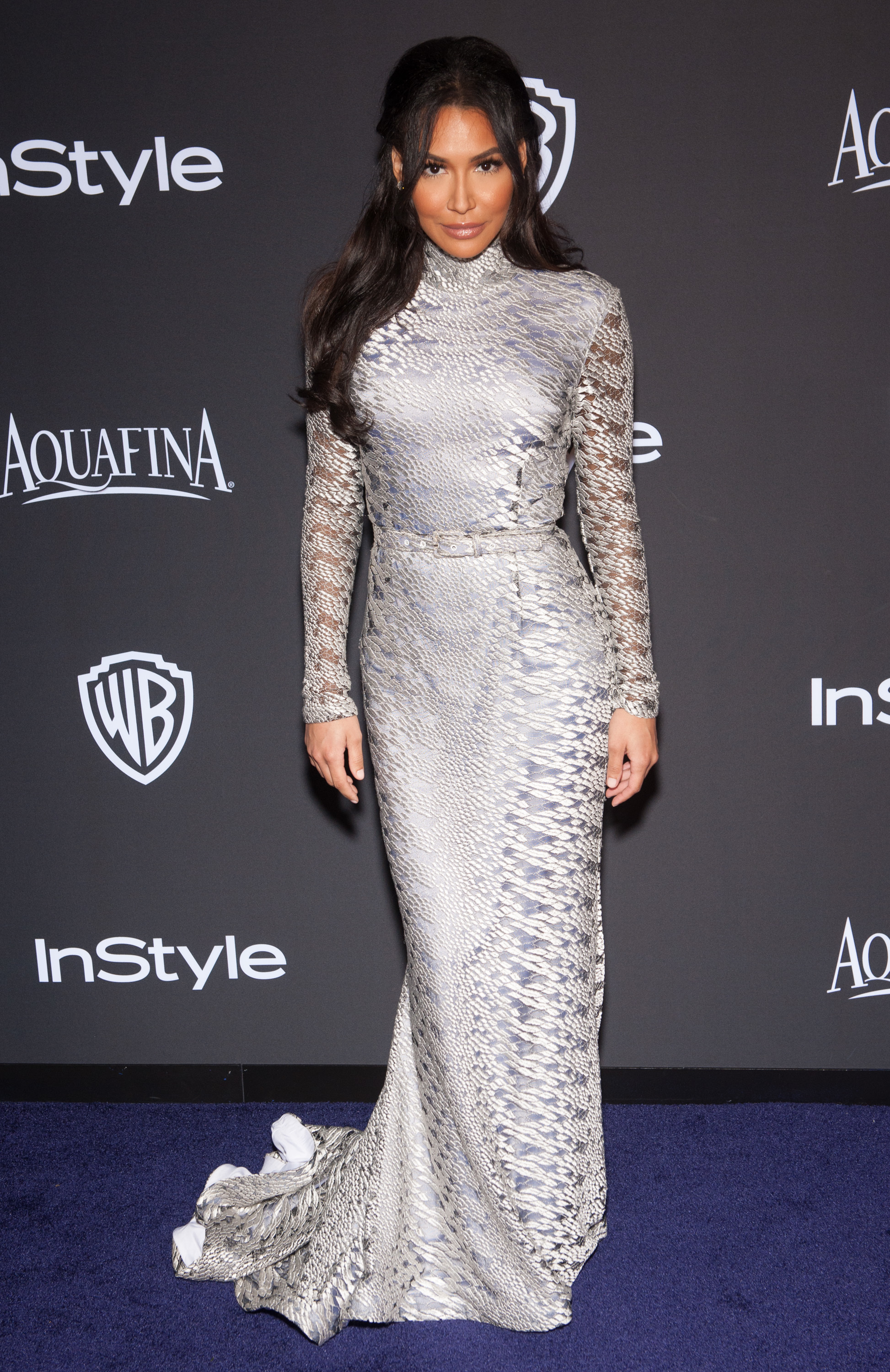 That was fast! After only six months of wedded bliss, Naya Rivera announced she’s pregnant with her first child.

The “Glee” star—who married model-actor Ryan Dorsey in a surprise ceremony in July—announced the big news on her blog on Tuesday, and also posted a “bun in the oven” photo to Instagram.

“Surprise! We’re having a baby! Ryan and I feel so blessed and can’t wait to welcome the newest member of our family,” she wrote, posting a childhood photo of herself and one of Dorsey. 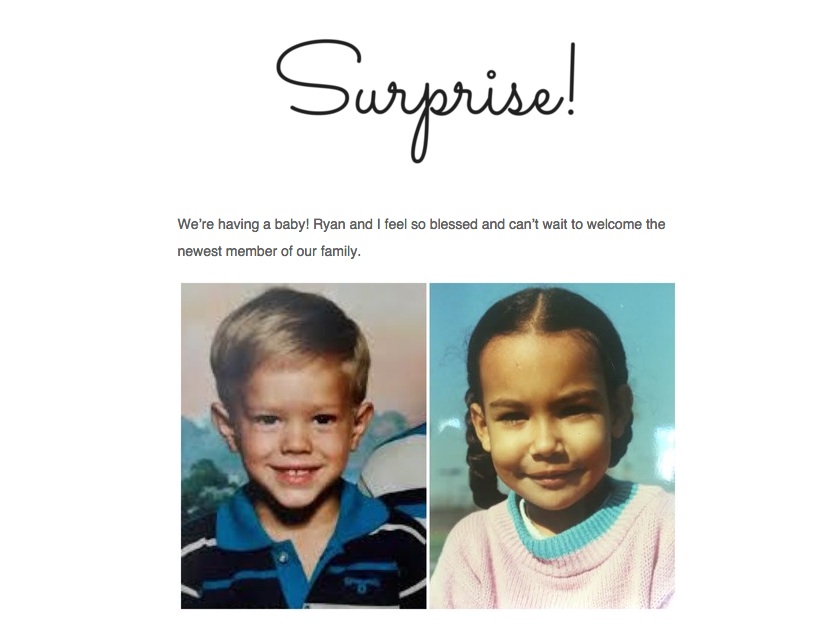 Naya and Ryan dated for only a few weeks before their quickie wedding, after having been friends for years.

If you follow celebrity gossip, you might recall that before making it official with Dorsey, Naya was engaged to rapper Big Sean, who ended things with the actress in October 2013.

Congrats to the happy couple! 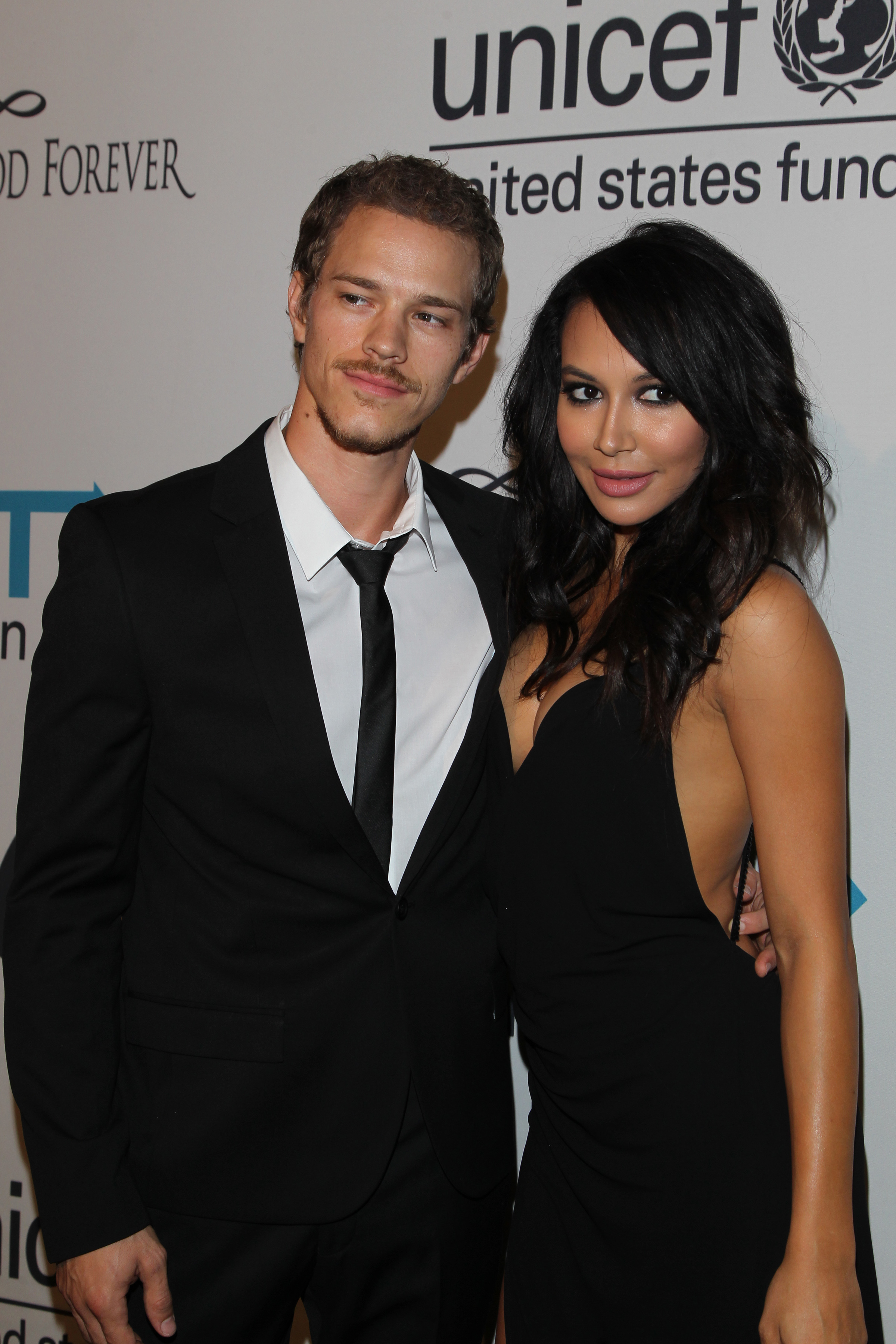