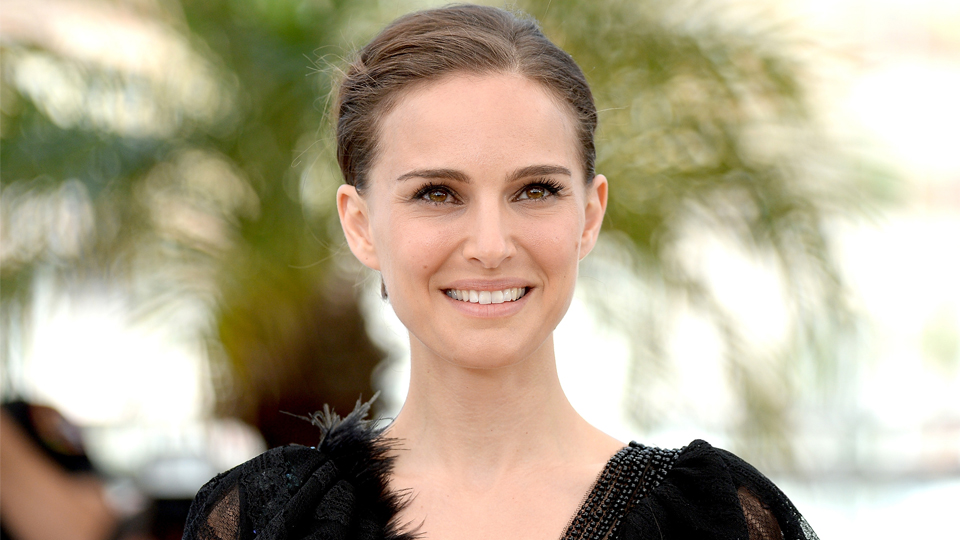 Prepare to have your mind blown by the similarities between Natalie Portman, red-carpet queen, and a throwback photo of a 13-year-old boy (who is now a fully grown man) that’s going viral today. 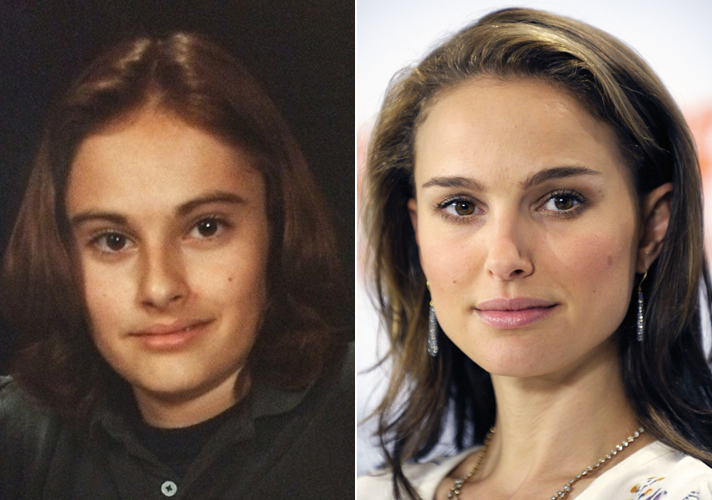 Their eyes! Their noses! Even both mouths are shaped exactly the same, and they have freckles in the same places. How do these two not share DNA? If you stripped Portman of her makeup and jewelry, this would basically be the same photo.

The childhood snap is believed to be of a guy called Clyff, now 24, who lives in New York. It was shared on Reddit by his girlfriend Shannon earlier this week after she noticed the fact that 34-year-old Portman and 13-year-old Clyff  look like twins. “This is my friend at age 13. He looked exactly like Natalie Portman,” she captioned a side-by-side photo of the pair. Yes, Shannon. Yes, he did.

Here’s another close-up of their faces next to each other, because we just can’t get enough of this unlikely coincidence.