It’s a nasty day for Nasty Gal employees: according to Women’s Wear Daily, Nasty Gal filed for Chapter 11 bankruptcy Wednesday, capping off a year of layoffs, reports of failed attempts to sell the company, and allegations of mismanagement and a “toxic” work environment. CEO Sheree Waterson gave a statement to the paper stating that the filing will help the Los Angeles-based company “correct structural issues,” although, she said, “We expect to maintain our high level of customer service and emerge stronger and even better able to deliver the product and experience that our customers expect and that we take pride in bringing to market.”

Despite that optimistic outlook, Recode also reports that Sophia Amoruso will step down as executive chairwoman, bringing to an end her ten-year reign at the company she founded as an eBay shop back in 2006. Is this the end of too-tight sequin dresses and strangely placed cut-outs as we know it? 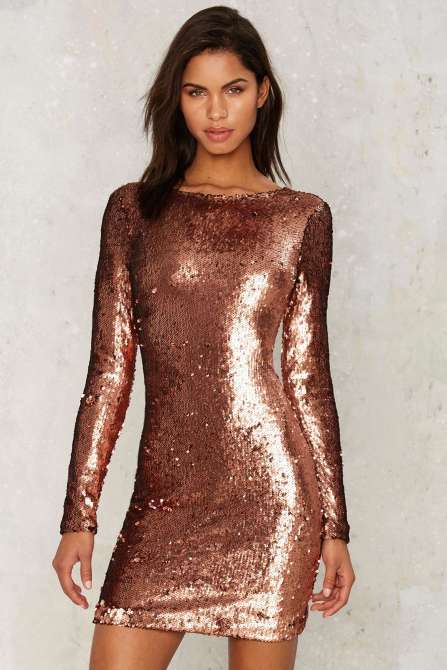 While Nasty Gal has taken a beating, Amoruso’s #Girlboss brand still seems to be going strong: Though it was too little fanfare, she published her second book, Nasty Galaxy, just last month, hosts a regular podcast featuring guests such as Charlize Theron and Courtney Love, and heads up the #Girlboss foundation, which gives grants to female entrepreneurs. Netflix is also working on a 13-episode comedy series based on her life due out in 2017—the marketing of which should be, ahem, interesting in light of the recent developments at the company.