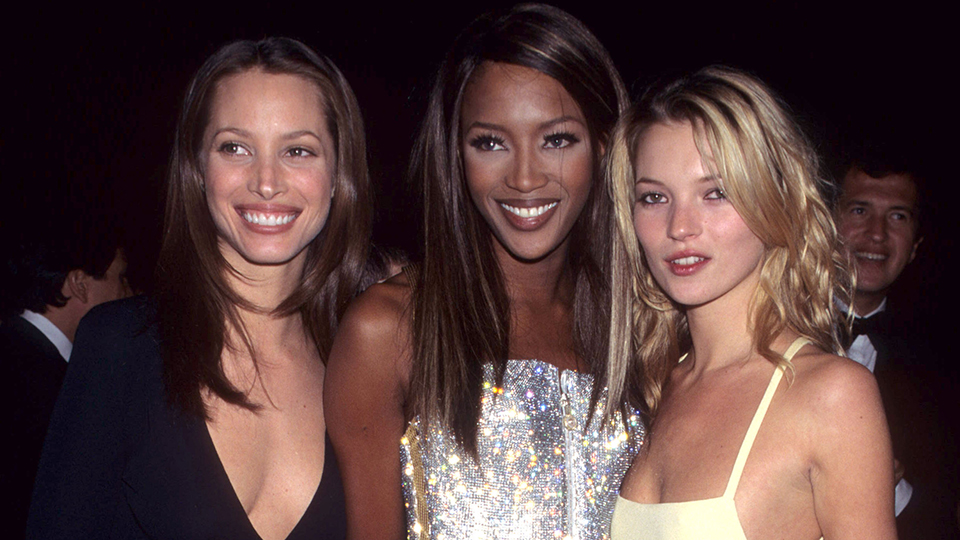 Naomi Campbell, Linda Evangelista, Christy Turlington, Cindy Crawford, Kate Moss, and Stephanie Seymour share a long-standing reputation as the O.G. supermodels, but the O.G. “squad” they are not, if Naomi has anything to say about it. Take that, Taylor Swift and Co.

Campbell discussed her iconic crew in an interview with People, but she made certain to differentiate them from the well-established cliques of today’s stars. “We were never a ‘squad,’ we were just friends,” she said. “We were not looking to call us a group or, like, alliance. We were just friends, end of story.”

It’s an interesting point to make: The whole “squad” concept is exclusionary by nature, which hasn’t gone unnoticed by other perceptive celebrities such as Chloë Grace Moretz and Rihanna, both of whom admitted denying invitations to T. Swift’s carefully curated girl army.

It’s OK to acknowledge it out loud: Not every group of friends has to be established as an infantry. After a while, it starts to look suspiciously strategic. Just saying.