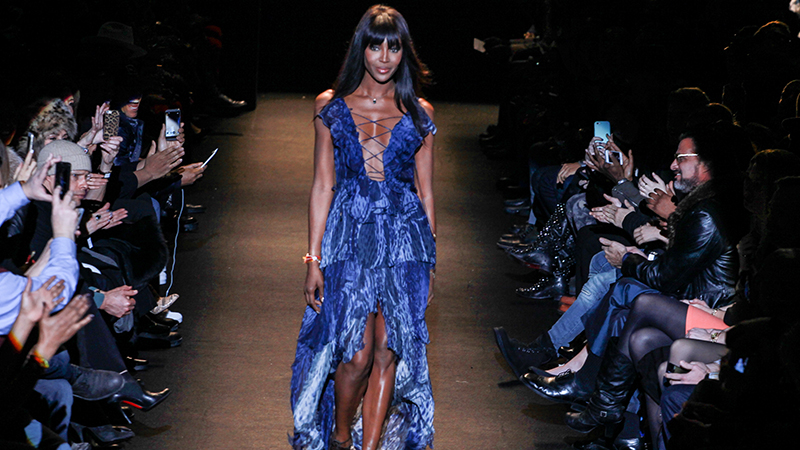 Since supermodel Naomi Campbell was discovered at the age of 15 window shopping in London, she’s worked with legendary photographers from Herb Ritts to Peter Lindbergh, been hailed a muse by Gianna Versace and Azzedine Alaïa, and even branched out into acting, most recently in Fox’s “Empire.” What Campbell is probably most famous for, though, is her seriously fierce runway walk. It’s so fierce that when she makes the occasional runway appearance these days, it’s pretty much a given that the normally super-stoic audience will burst into wild applause (trust us, this doesn’t happen for just any model.)

Campbell turns 45 today (#shocking), and in celebration, we’ve rounded up her 15 most memorable runway appearances ever. Watch the clips below, and marvel at the simple fact that this woman puts every other model to shame.