In case you haven’t heard, over 100 naked photos of female celebrities—including Jennifer Lawrence and Kate Upton—were posted by a user of anonymous (and highly shady) image-sharing site and message board 4chan, though the original source of the nude images remain unclear. It’s an epic invasion of privacy to be sure, but it’s also a criminal invasion—the FBI has gotten involved and released a statement Monday. 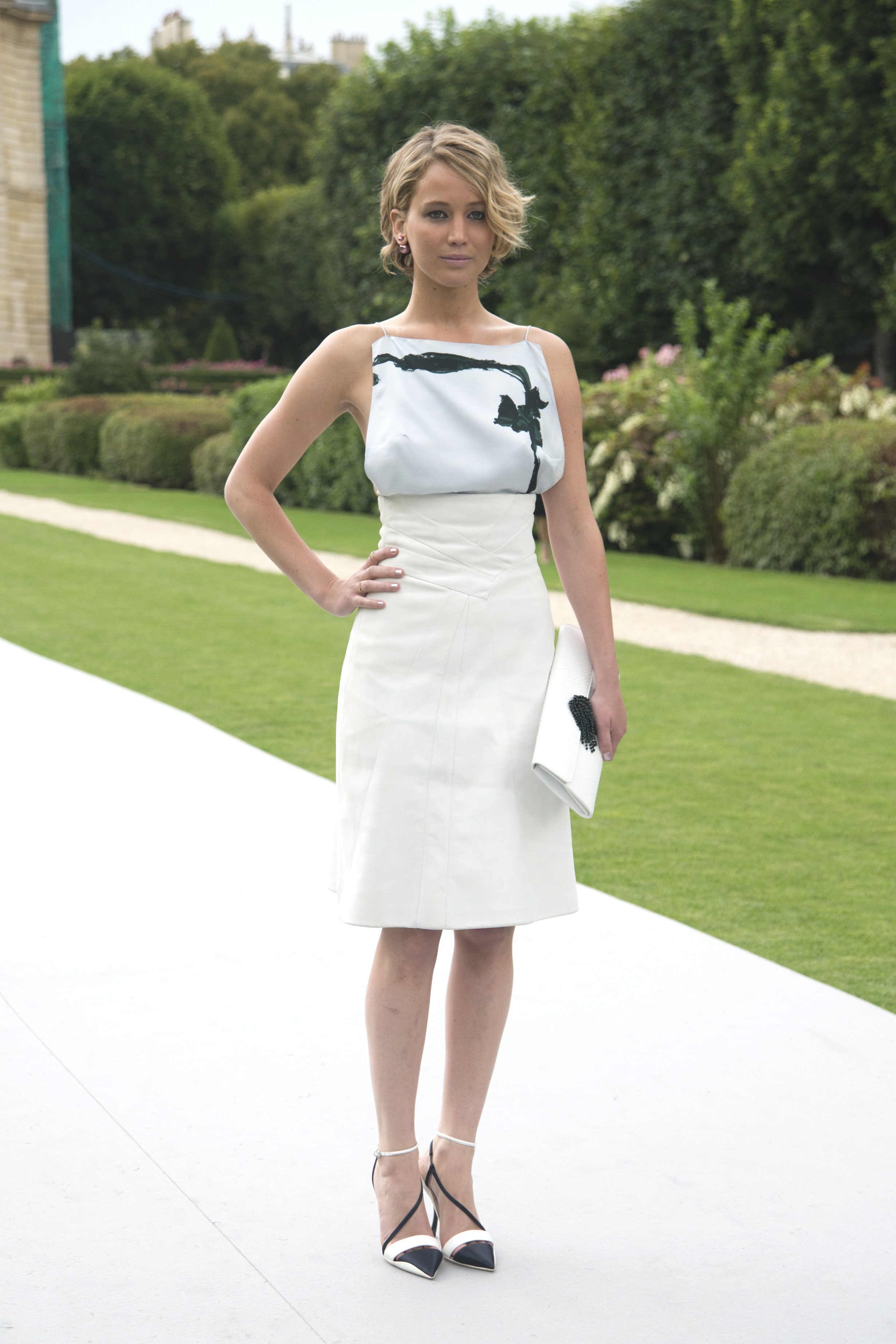 Naked photos of several female celebrities including Jennifer Lawrence were leaked over the weekend. (Getty)

“The FBI is aware of the allegations concerning computer intrusions and the unlawful release of material involving high profile individuals, and is addressing the matter,” the statement said. “Any further comment would be inappropriate at this time.”

What’s interesting is that some of the stars owned up to the fact that the naked photos are legit, but others are vehemently denying it. Nickelodeon star Victoria Justice tweeted, “these so called nudes of me are FAKE,” while actress Mary Elizabeth Winstead admitted the nude snaps were taken at home with her husband, privately. Lawrence’s representatives issued a statement, calling the situation a “flagrant violation of privacy,” while Upton’s attorney said in a statement to TMZ  that the incident was a “outrageous violation” of the model’s privacy.

These so called nudes of me are FAKE people. Let me nip this in the bud right now. *pun intended*

So, what exactly is 4Chan? It’s been called one the “darkest corners of the Web” by a New York Times writer and the “ninth circle of Hell,” the site basically hosts sexual, outrageous, shocking content, all posted and shared by anonymous users. As the Washington Post pointed out, the naked celebrity images first appeared on 4Chan, quickly spilled to Reddit, before the news reached Buzzfeed and other viral sites.

The bad news: Sites like 4chan that host naked and other prurient photos are protected by a federal law that absolves them of responsibility for material posted by third parties, according to CNN. It’s legal in most of the U.S. and only a few states—about 12—have laws that make posting on such sites a crime, if you can even find out who the poster is, since most operate on total anonymity.

MORE: The 20 Most Naked Celebrity Instagram Photos of All Time

Apple is also looking into the leak amid claims that a flaw in the ‘Find My iPhone’ function of its iCloud service may have helped the hacker to steal the naked images.  “We take user privacy very seriously and are actively investigating this report,” Apple spokeswoman Natalie Kerris said in a statement to the Associated Press.

“Girls”‘ star and noted feminist Lena Dunham isn’t part of the naked leak, but she took to Twitter over the weekend to voice her opinion on the matter, namely after comedian Ricky Gervais suggested via Twitter that the starlets who were the subjects of the nude photos hack were to blame because they had taken and stored the photos in the first place.

“Celebrities, make it harder for hackers to get nude pics of you from your computer by not putting nude pics of yourself on the computer,” Gervais tweeted to his 6 million followers, before being forced to delete the tweet.

The way in which you share your body must be a CHOICE. Support these women and do not look at these pictures.

Seriously, do not forget that the person who stole these pictures and leaked them is not a hacker: they're a sex offender.

The "don't take naked pics if you don't want them online" argument is the "she was wearing a short skirt" of the web. Ugh.