Sure, sometimes amazing sex happens spontaneously—in a car, shower, or hell, even the floor—but most of the time, setting the atmosphere is a key part of making sure that what goes down is steamy and hot for both of you. That could mean scented candles, a cozy pair of socks (seriously, some research shows that when women’s feet are warm, they enjoy sex more), dim lighting, and, of course, a playlist that gets you both in the mood. A new survey confirms just how important that playlist could be to getting both of you off.

In a study of 2,000 people, music streaming service Deezer reported that 30 percent of people are more turned on when tunes are playing during sex, 25 percent said it made the sex itself feel better, and 15 percent agreed that it at least makes things less awkward. More than 60 percent of people said the reason music makes sex better is because of its rhythm, while 50 percent said it was more about the artist’s voice or the song’s melody. (The rhythm thing makes sense, given other recent research explaining that rhythmic sex can put you into an orgasmic, trance-like state.)

MORE: 10 Sex Positions to Help You Mix it Up in Bed 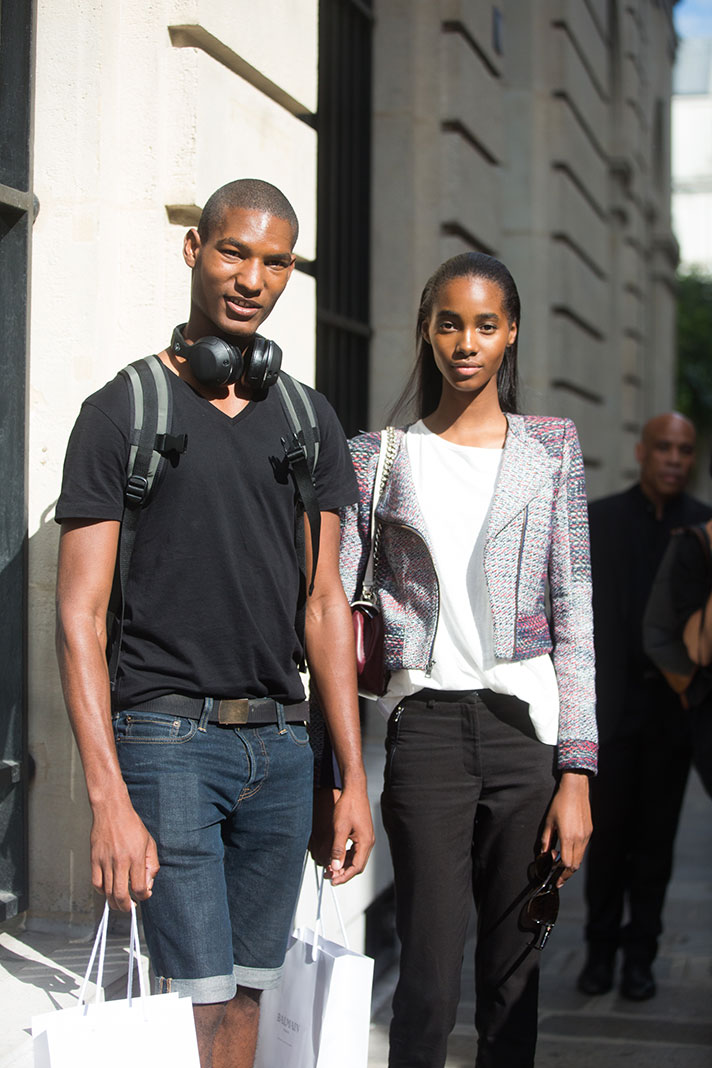 The top sexy choice for people to play when they’re ready to get frisky is Marvin Gaye (27 percent of participants), along with John Legend, Usher, Sinatra, R. Kelly, and Rihanna, among others. Top sexy songs include “Let’s Get it On,” Rihanna’s “Skin,” Beyoncé‘s “Drunk in Love,” Timberlake‘s “Sexy Back,” and Lil Wayne‘s “Lollipop.” (If you know the lyrics to that last one, you’re probably LOL-ing with me.) If you don’t want to avoid a romantic buzzkill, on the other hand, avoid rap and heavy metal, which 45 percent of people said were the biggest turn-offs. Specifically, people seem to hate Kanye West and Justin Bieber, with nearly half of participants saying their music leaves them cold. Bieber’s “Sorry” was the number-one turn-off, apparetnly.

Now that you know just how much the right tunes can heat things up in the bedroom, you can create a sexy playlist to use next time the opportunity arises. And we’ve got plenty more ideas for what toys, positions, kinks, and attitudes can take your sex life up a notch