Over the weekend, MTV announced that it’d be retiring its “Teen Mom” franchise. After three seasons, the show that followed the lives of ex-“16 And Pregnant” cast members as they navigated the difficult world of teen parenting, will be  shutting down. So long, teen parents!

And that got us thinking about some of our other favorite MTV shows of yore, the shows we’d wait excitedly for each week, or catch up on via special after-shows or recaps (“The Hills,” we’re looking at you). We’ve gone back through the archives, and found 11 of our all-time favorite past shows from the network.

2. “The City”
A sort-of continuation of “The Hills,” “The City” followed good girl Whitney Port as she first tries to make it in New York City public relations, and then as a fashion designer. Along the way, she has to contend with the likes of socialite foil Olivia Palermo, and is mentored by Kelly Cutrone. Also, there’s relationship drama. Of course.

3. “The Hills”
We lived for “The Hills” and it’s scripted, constructed drama. Our favorite era? Before Heidi Montag got svengali-ed by Spencer Pratt and had a million plastic surgeries. We miss you Heidi! 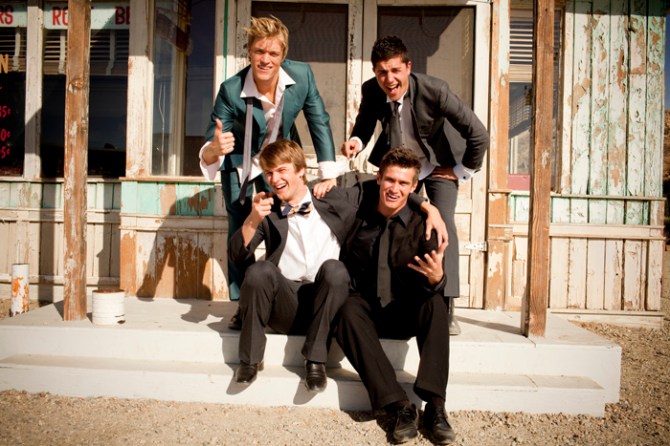 4. “The Buried Life”
Four super hot friends put together an awesome bucket list of fun things they want to try to do before they die? Sounds pretty great to us! 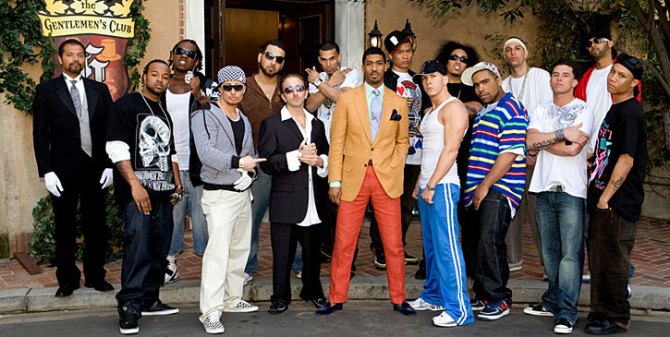 5. “From G’s To Gents”
Farnsworth Bentley attempts to transform 14 roughneck dudes into a crop of fine young gentleman. Riff Raff (yes, the, Riff Raff) made his national television debut on the second season of this show.

6. “House of Style” (Original incarnation)
Look, Cindy Crawford may not have been the most dynamic host ever, but she’s Cindy Crawford, amazing ’90s supermodel. She can do what she wants. Plus, Todd Oldham was a special correspondent! 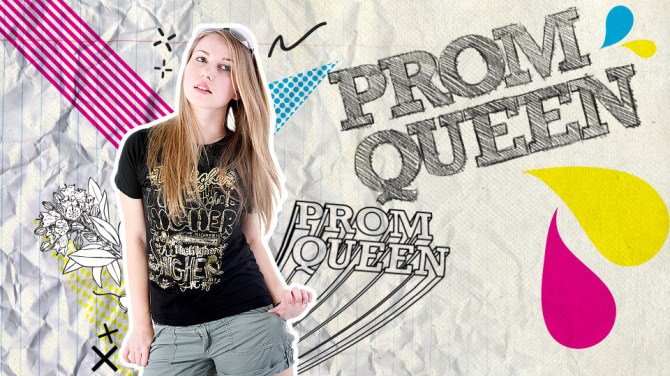 7. “Made”
An ever-evolving cast of teens were paired with coaches who would help transform them into the models/actors/riverboat captains they always wanted to be. 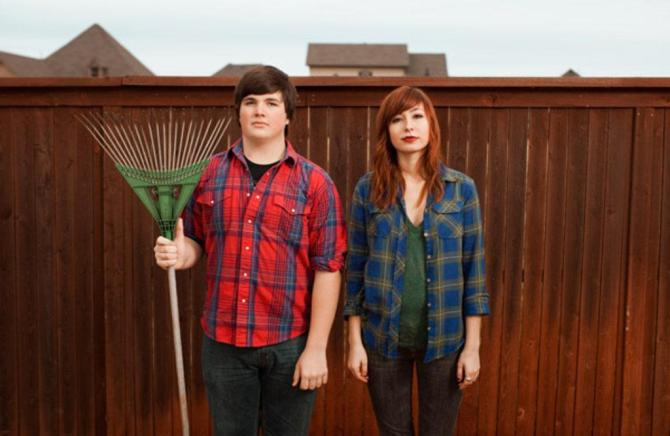 8. “My Life As Liz”
“Liz” chronicled the life of real nerd girl Liz Lee, who over two seasons traveled from her home in Texas to art school in Brooklyn, and her band of loyal RPG-playing friends.

9. “The Paper”
As website editors, it should come as no surprise that we’d love “The Paper”—a reality show about the nerdy inner-workings of a high school newspaper and its intrepid editor-in-chief Amanda.

10. “Skins”
Fine: Maybe it wasn’t as good as the British original, but we liked weird Canadian “Skins,” okay?

11. “The State”
It’s hard to remember now, but sketch comedy show “The State”—which launched the careers of Michael Showalter, Michael Ian Black, and and countless other comedians, was actually an MTV series. And it was so funny.

These are our own personal favorites, but we’re sure you’ve got yours. Feel free to share them in the comments!