They say that going from a TV star to a movie star is the greatest accomplishment in Hollywood (hey, it worked well for Jennifer Aniston!), but can the same be said for actors who go from film to the small screen? We’re thinking yes!

Check out 9 movie stars who have their own TV shows this fall including Rebel Wilson, Robin Williams, Malin Ackerman, and more! 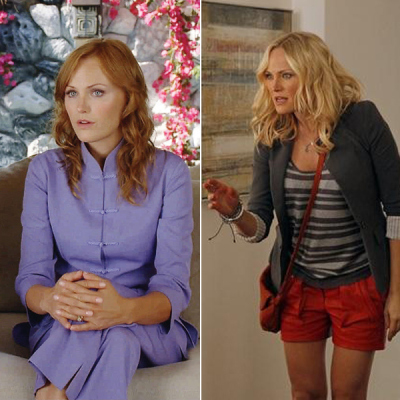 In almost all the movies Malin Akerman‘s been in—”The Proposal,” “Rock of Ages,” “27 Dresses”—she’s the supporting character. But on “Trophy Wife,” the new sitcom on ABC, she’s the star, baby! Well deserved, too. 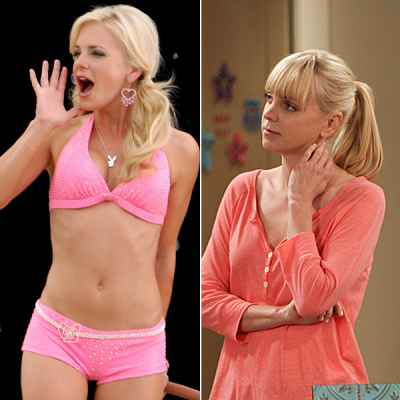 Who didn’t laugh at Anna Faris in “The House Bunny” and “Scary Movie?” Now, America gets to see her weekly with the debut of CBS’ “Mom,” where she plays a newly-sober single mama. 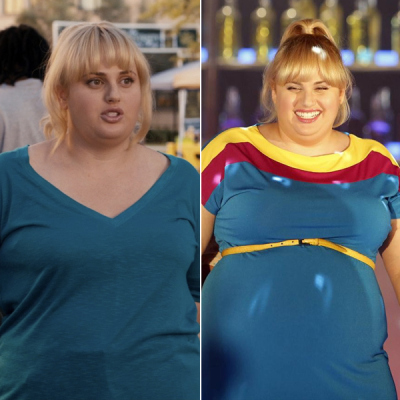 Rebel Wilson is a really big deal after stealing show show in both “Bridesmaids” and “Pitch Perfect.” Such a big deal, in fact, that ABC gave her own show, “Super Fun Night,” which premiered this week!

To see the other movie stars who landed their own TV shows this fall, head over to OK! now.

More on OK!
What Miley Cyrus and Rebel Wilson Talk About on Twitter
10 Fall TV Premieres We’re Most Excited For