Basically, all anyone really wants in life is more Sex and the City. Though the show went off the air in 2004, it has been re-watched so many times over the course of the past 12 years that it still feels relevant, even if some of those fashion choices have definitely fallen by the wayside. And yet some of us hoped Sarah Jessica Parker‘s return to TV with Divorce would basically be Carrie from SATC all grown up, let us be the first to tell you: It is not. But there’s still hope for more Carrie, Samantha, Charlotte, and Miranda, according to Parker herself.

“I don’t think any of us have said no,” Parker told the Press Association, according to Entertainment Weekly, basically outing costars Kim Cattrall, Kristin Davis and Cynthia Nixon as perhaps being down for a revival. As to what form that revival might take, “I don’t know whether it’s a series or the movie,” she said.

MORE: 13 Wild—and Apparently Real—Sex Scenes From ‘Sex and the City’ 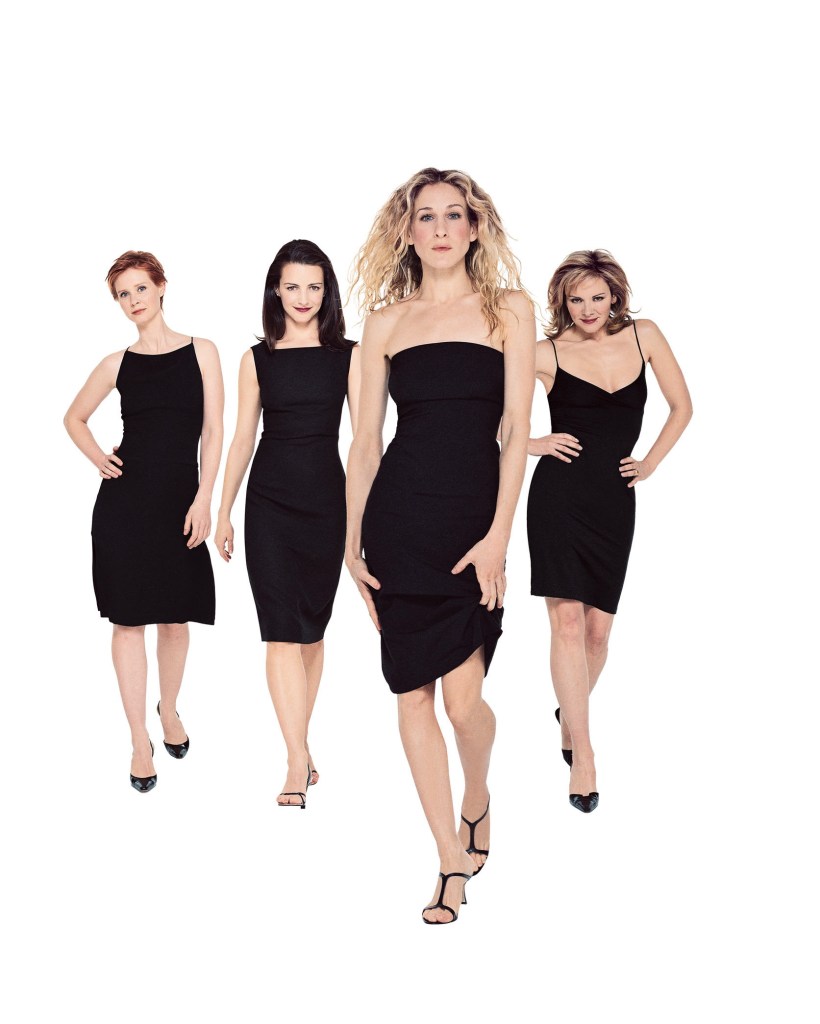 “I think that remains an open question and discussion that will continue until it’s been resolved,” she continued, doing nothing to kill any hope of watching Carrie slip into those Manolos once again. “I think that’s always a possibility, definitely.”

We couldn’t help but wonder: What would more SATC look like? On the Today show last year, Parker said a third movie “remains a not-often-had conversation.” But she added that if the conversation were to be had, and the project launched, she and writer-director Michael Patrick King already know the plot line. “I know—and Michael Patrick knows well—the story we might tell, if we ever tell it,” she said. “But the real truth, and I’m not being cagey, is we’ve not discussed a when. … There is a story. When and if we tell it remains unknown.”

And just like that, the whole world can now collectively commence holding their breath for more Sex and the City.

MORE: 10 Trends Started By ‘Sex and the City’