While tourists flock to the French Riviera in droves in July and August, one of the best times those in the know love visit this storied enclave of Europe is actually right now, during the spring.
And if we had to pick one spot in particular to visit for a week, it would Monte Carlo. Wanting to know how experience one of the most beautiful spots in the world like a local, we chatted through the Monégasque Riviera must-dos with Jérome Solamito, owner of new New York City hotspot Chicane. 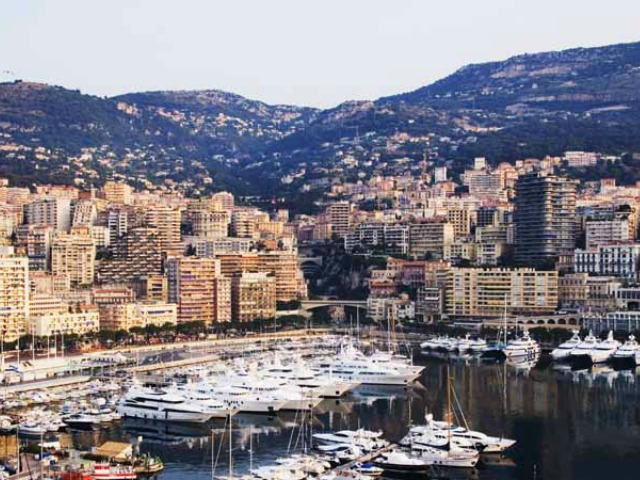 Solamito not only hails from Monte Carlo, his restaurant was inspired by the locale. From it’s mouthwatering cuisine de la côte to the sexy maritime-inspired Christopher Tierney designed interiors, Chicane is definitely the newest place to be seen and the beautiful clientele leaves you wondering if Mr. Solamito did not import them from his native country as well.
Solamito shared his favorite spots in Monte Carlo with us, as well as chatted about how they each inspired his latest project.
1. The Monte-Carlo Country Club
“Growing up, my friends and I used to meet at The Monte-Carlo Country Club in the summertime to play tennis or swim in the sea, ” Solamito shared. “We found a great picture of the beach club that is hanging inside of Chicane.”
2. Rocher de Monaco
One of Solamito’s favorite childhood memories of living in Monte Carlo was driving along the Rocher de Monaco with his grandfather. “He would pick me up and drive me on the Rocher where the royal family’s Palace is—naturally, one of the most beautiful drives in all of the Riviera.” Fittingly, the old school vintage leather banquettes in Chicane were inspired by the interior of the Mercedes Solamito’s grandfather used to drive when he was a child. 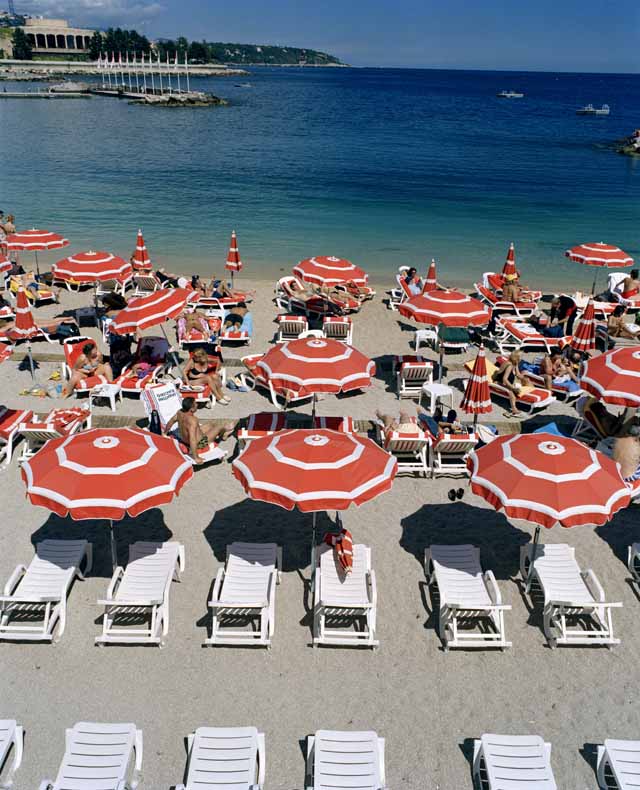 3. The Sass Café
Monaco is one of the best places in the world for celebrity sightings. Despite the prevalence of sweatpants and sneakers as a sartorial choice for today’s stars, Monaco seemingly hit pause during Hollywood’s Golden Age. Here you see George Clooney in a tuxedo, not Khloe Kardashian in Timberland boots. The Sass Café is Solamito’s favorite piano-bar in Monaco. “All of the celebrities dine there in the summertime. Their terrace is the best terrace in Monaco.”
4. Café de Paris
The Café de Paris is the most famous brasserie in the Casino de Monte-Carlo, so spectacular people laze about on the terrace all day here. At Chicane, the barbajuans, ricotta and swiss chard-filled pastries were inspired by the barbajuans served at the Café de Paris.
5. Le Bar American at L’Hotel de Paris
“No trip to Monaco is complete without going to the iconic Le Bar American bar at L’Hotel de Paris, a favorite of Grace Kelly,” Solamito advises. Chicane’s Grace d’Hiver cocktail featuring delicious muddled cherries is inspired by one of the amazing house cocktails made here.
Stop by Chicane at 438 Broome Street in New York City, the next best thing to doing a Riviera tour with a Grimaldi.
Nneya Richards is a public relations consultant and stylist based in New York City, and a global nomad since birth. Follow her adventures on Twitter @DoubleNRich and on Instagram @DoubleNRich.
MORE:
Celebs’ Favorite Cocktails: What Stars Like Madonna and Charlize Theron Drink
The Best Weekend Getaways In America