Well, this is a coup for women: It was revealed that Italian bombshell Monica Bellucci has been cast as an iconic Bond Girl in the 24th installment of the James Bond franchise—and she’s 50 years old!

Bellucci will join French actress Lea Seydoux, 29, as 007’s leading ladies in the film, which is called “Spectre” (Special Executive for Counter-intelligence, Terrorism, Revenge and Extortion) and will be directed by Sam Mendes. 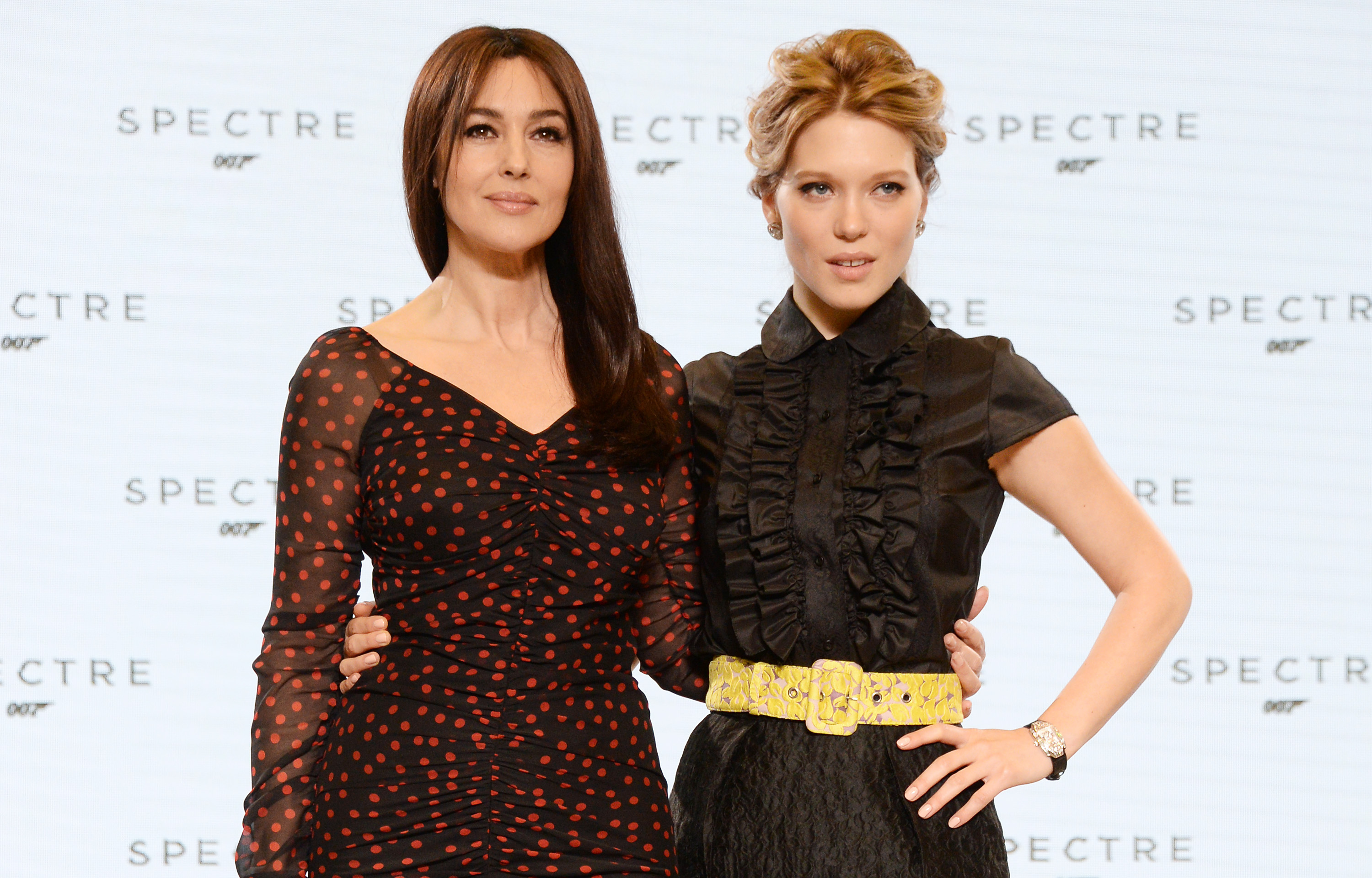 Daniel Craig will indeed be reprising his role as the world’s slickest spy in “Spectre, and will be joined by Christoph Waltz, Naomie Harris, and Ralph Fiennes in supporting roles.

At a live press conference in England yesterday, it was revealed that the film will follow Bond as he tries to uncover a sinister organization after receiving a cryptic message from his past, and will be shot on  in London, Mexico City, Rome and Tangier, Austria, and Erfoud in Morocco.

No word yet on who will sing the always-dramatic theme song, but we’re crossing our fingers it’s Rihanna, who had been loosely rumored to have some involvement with the franchise.