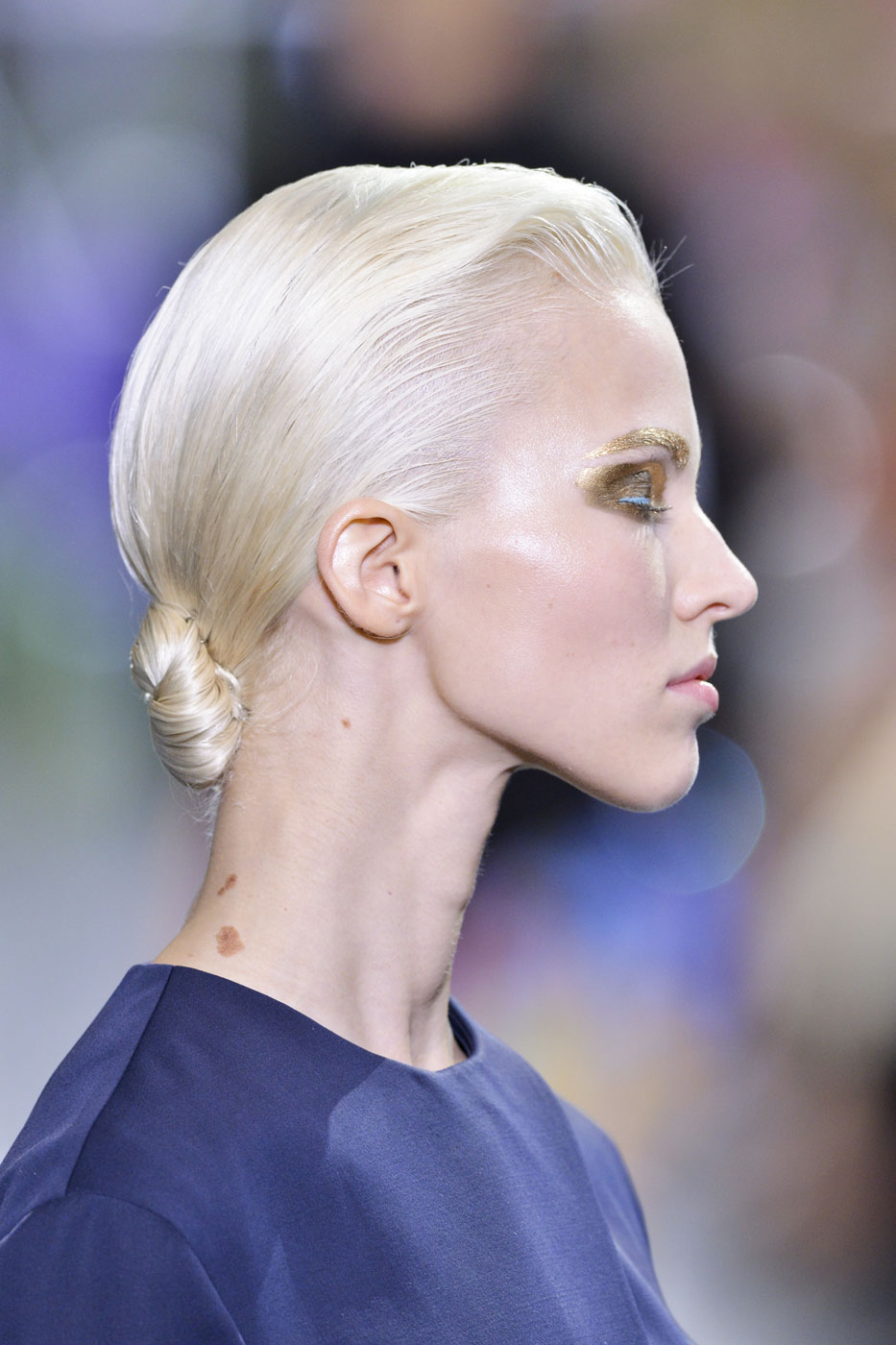 There are only a few things certain in this world: death, taxes, and skinny models. But the fashion industry’s obsession with rail-thin women has reached new heights, according to an exposé written by 27-year-old Russian model Katia Elizarova.

Elizarova, who has been linked to actor Benedict Cumberbatch, talked to the London Times and revealed that she’s seen models pulling out their own teeth to look thinner.

“When I was in Japan they weighed me every day after lunch, so I felt horrible,” she said. “But I did know girls who were bulimic, who used cocaine to make their cheeks hollow. Some girls pulled out their teeth to look thinner.”

She goes on to describe less-than-savory situations in which models are basically put on display for older men in clubs, in exchange for overdue paychecks and even, sometimes, meals.

MORE: How to Look Skinny in Photos

Head over to the Times to read the rest of her shocking exposé!