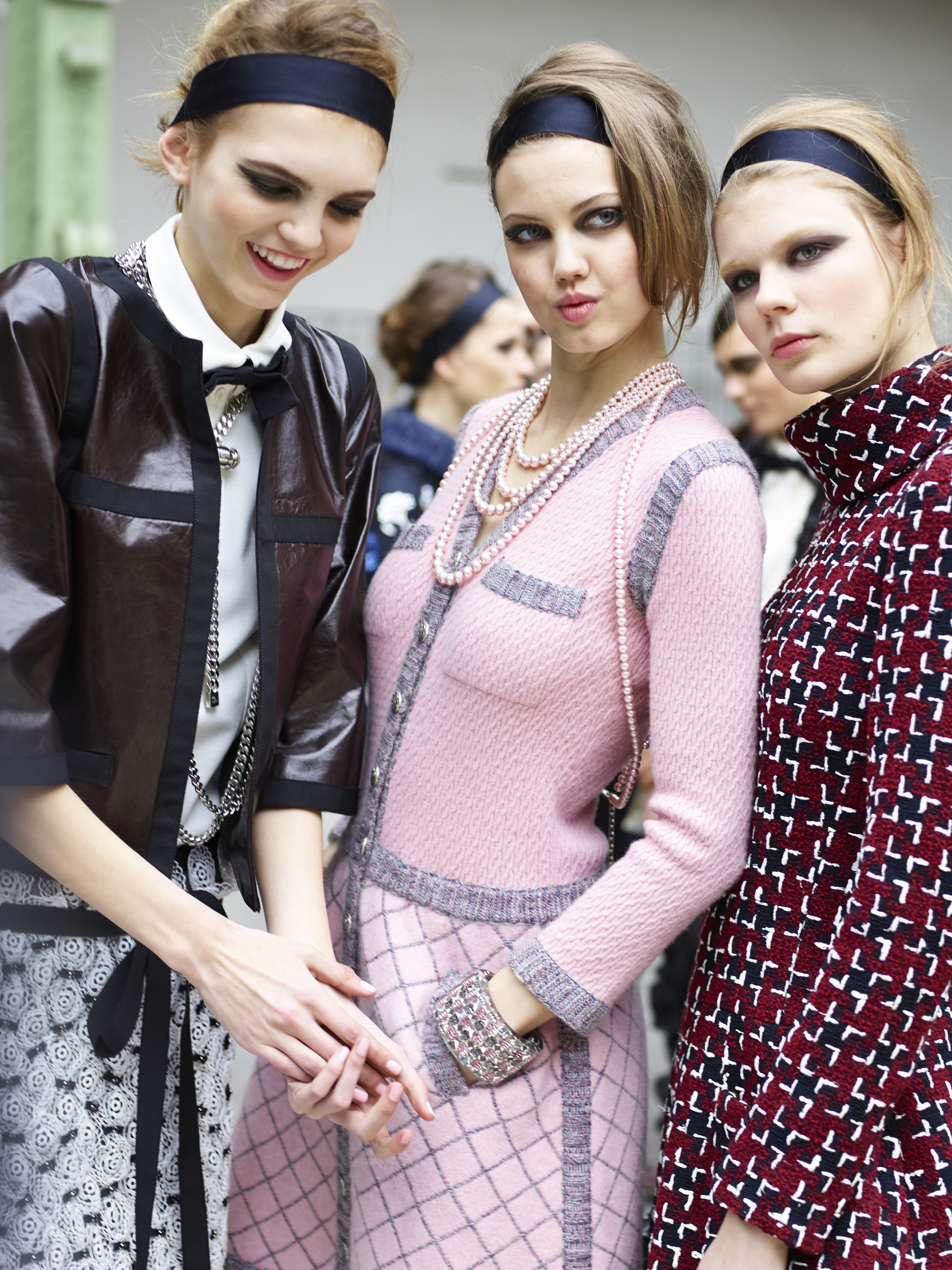 Much has been made about the issue of too thin models, and France is taking the most serious stand against the problem yet. Women’s Wear Daily is reporting that France’s parliament has just passed a measure this morning banning too thin models. Agencies that continue to use super skinny models will face punishments including hefty fines and even jail time thanks to this new law.

“The activity of model is banned for any person whose Body Mass Index (BMI) is lower than levels proposed by health authorities and decreed by the ministers of health and labor,” the bill reads.

MORE: Supermodels Could Be Replaced By Avatars

It’s good to see a country take such a strong stance on the issue, but it will be interesting to watch how this translates next Paris fashion week, which kicks off in late September, and also to see if other countries follow suit.

Editor’s note: No judgement against the models in the photo above, which is from the Chanel Fall 2015 runway show in Paris.