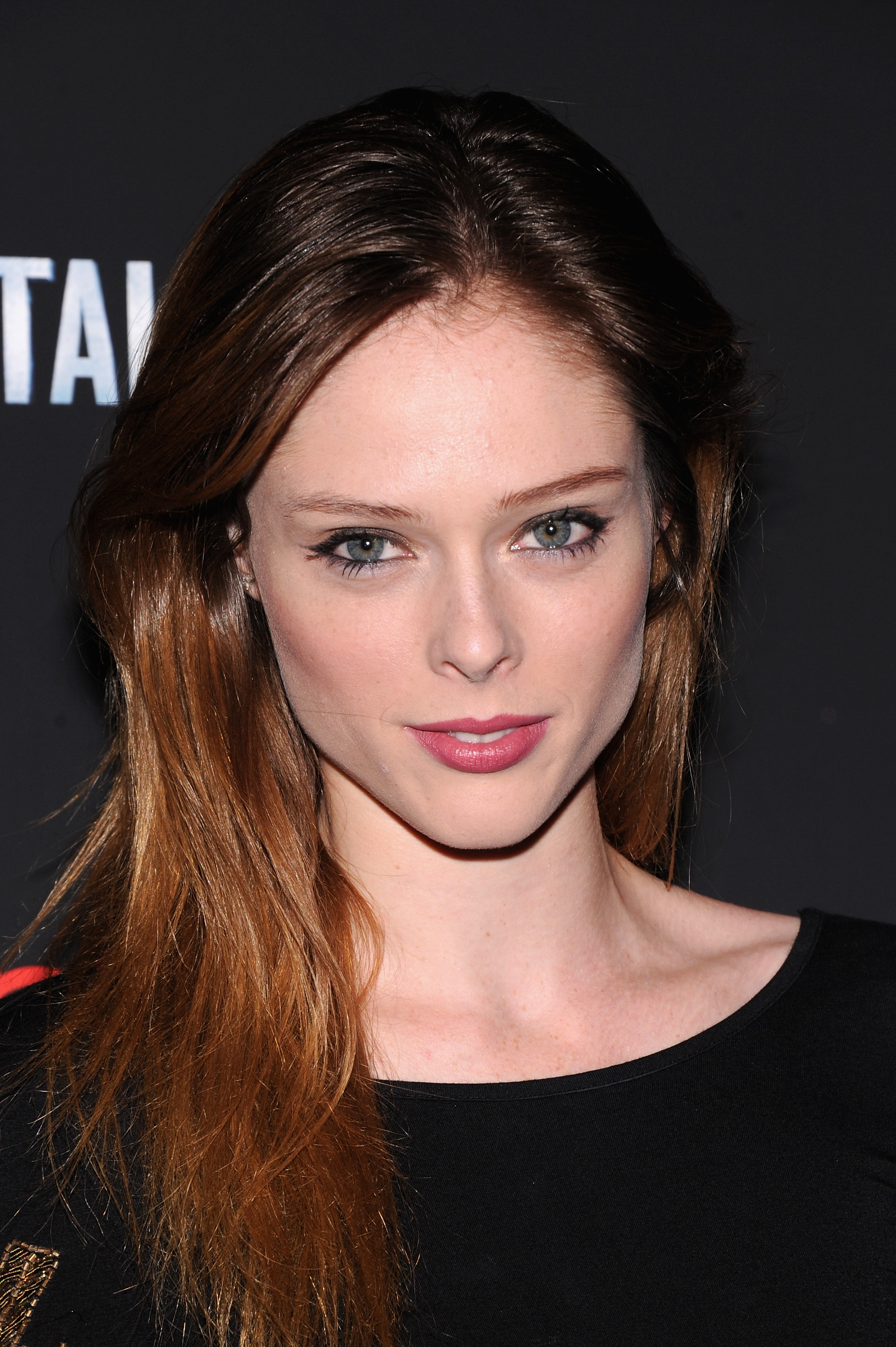 Every day we learn something new, and today is clearly no exception. Thanks to an especially candid interview with DuJour, we’ve discovered quite a few new things about mega-model Coco Rocha—namely surrounding the 24-year-old’s commitment to her religion, and her concrete beliefs. Read on for some of the interview’s most enlightening points about Rocha, who’s got a new gig alongside Naomi Campbell, Karolina Kurkova, and Nigel Barker on Oxygen’s upcoming reality model-search show “The Face.”

1.  She’s a devout Jehova’s Witness
In the interview, Rocha admits that there aren’t many Witnesses who are in the public eye but, despite her fame, still goes door to door with her congregation on a weekly basis to inform people about her faith. “The whole purpose is to inform people. Some people think we’re a pushy religion, but if you’re not interested, just say so,” she said.

2. Her husband, muralist James Conran, is a Witness, as well
He’s also her manager, and is partly responsible for Rocha’s staggering social media presence.

3. The modeling industry’s demands nearly made her quit; she’s cool with her “besties” modeling for Victoria’s Secret
“There was a point where I just wanted to be done with the industry … I was overtired and overworked, but a big part of it was that no one was listening.” The interview goes on to say that Rocha chose to get baptized at the age of 21, and decided to speak up about what she would and wouldn’t do on jobs.

“In the beginning, the clients would say, ‘This is too much,’ but over time, the ones I liked kept working with me. They’d say, ‘It’s not too much. Coco can still be Coco. She still gives 100 percent when she’s on a photo shoot.’ It’s just my boobs aren’t out. And I don’t have a cigarette in my hand, and I’m not making out with a guy. And it’s all fine if you want to do that. I don’t judge. My besties do Victoria’s Secret. I just don’t do it.”

4. She now includes a list of things she won’t do in her modeling clauses
“I get a little panicky. I come to work nervous because my contract has gotten bigger and bigger and bigger—I have to put everything in a clause now because I can’t trust people .…  I’ve been beaten down so many times,” she said in the interview. “My list [of what I won’t do] compared with any other model’s is insane. No religious artifacts, no government artifacts. If I’m shooting with a male model, what is he exactly doing with me? What is he wearing? If I’m working with other models, what are they wearing? Are they playing something that I don’t want?”

5. She ate a slice of pumpkin pie for lunch during the interview
That’s all.

To read the entire story (it’s very interesting, so you should!), head over to DuJour now.