In the latest piece of news which suggests that Italian fashion is falling more and more behind the times, reps on behalf of legendary Milan-based brand Miu Miu have just released a statement that the label is moving much of its operations to Paris.

“A number of departments will be transferred to Paris, while the brand’s industrial and commercial divisions will remain in Italy,” the statement says. “The objective of this operation is to solidify Miu Miu’s ties within the city of Paris by expanding its marketing personnel within France.” 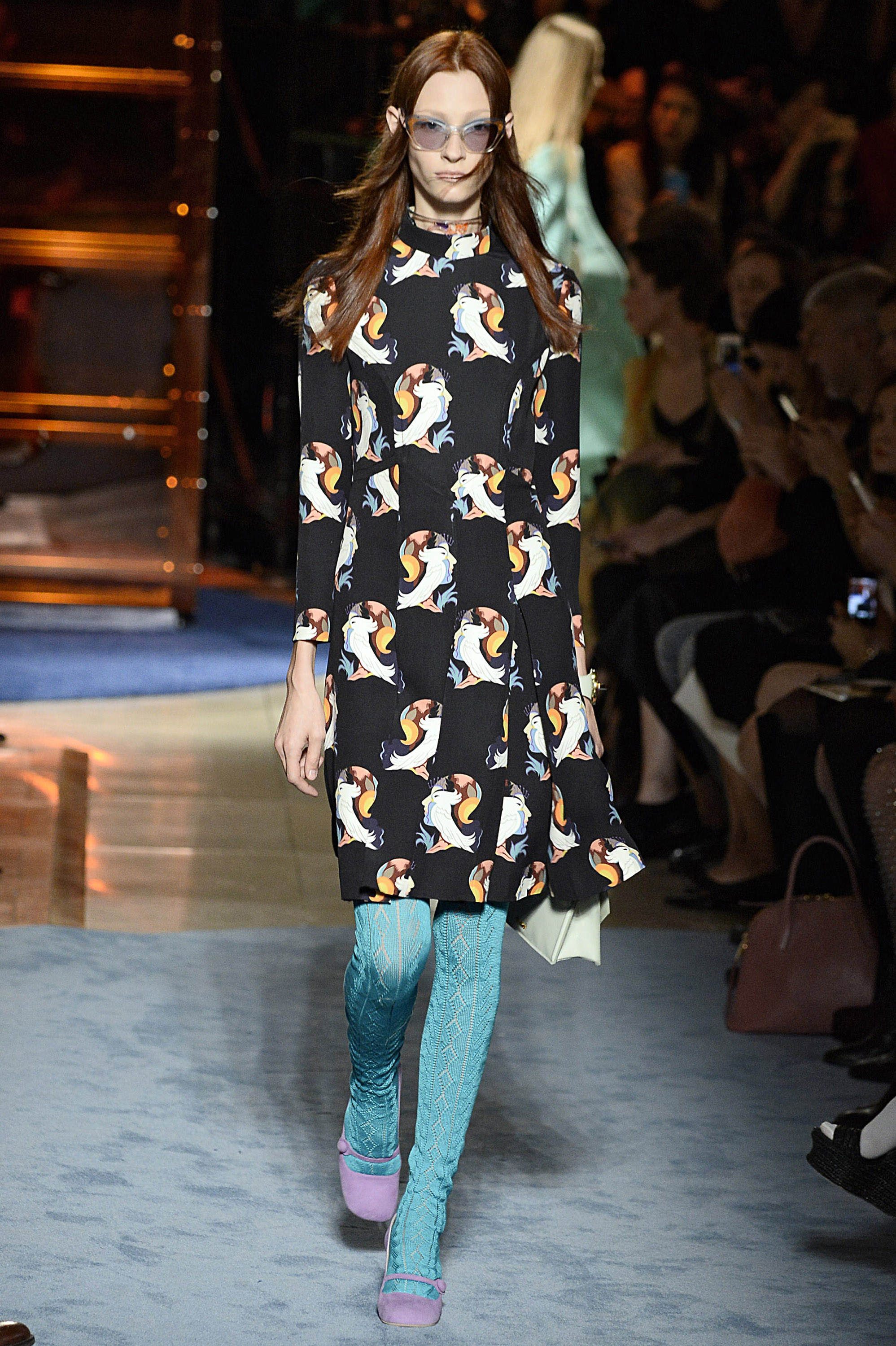 A look from Miu Miu’s Spring 2014 collection, which showed in Paris.

The brand is the massively successful brainchild of legendary designer Miuccia Prada, who also helms her namesake Prada label. Interestingly, while both brands are (or were, at this point) housed in Milan, Italy, Miu Miu has shown at Paris Fashion Week since 2006, and Prada still shows in Milan. The latest announcement about the transitioning of much of the brand’s marketing and other departments to Paris, according to the statement, is part of the effort to “reinforce its organization in France.”

In light of designer duo Dolce & Gabbana’s recent financial and legal troubles with the Italian government, this decision to relocate Miu Miu to Paris seems a bit, shall we say, peculiar. While pretty much everyone in the high-fashion world knows that Paris is where it’s at—an assumption that was confirmed by this past season’s largely dismal showings in New York, London, and Milan, which were only interrupted by Paris Fashion Week’s many delights—it does seem noteworthy to move from Italy, a country recently buried under controversy in the fashion world.

What do you think of Miu Miu’s relocation to Paris? Noteworthy or par for the course? Sound off below!