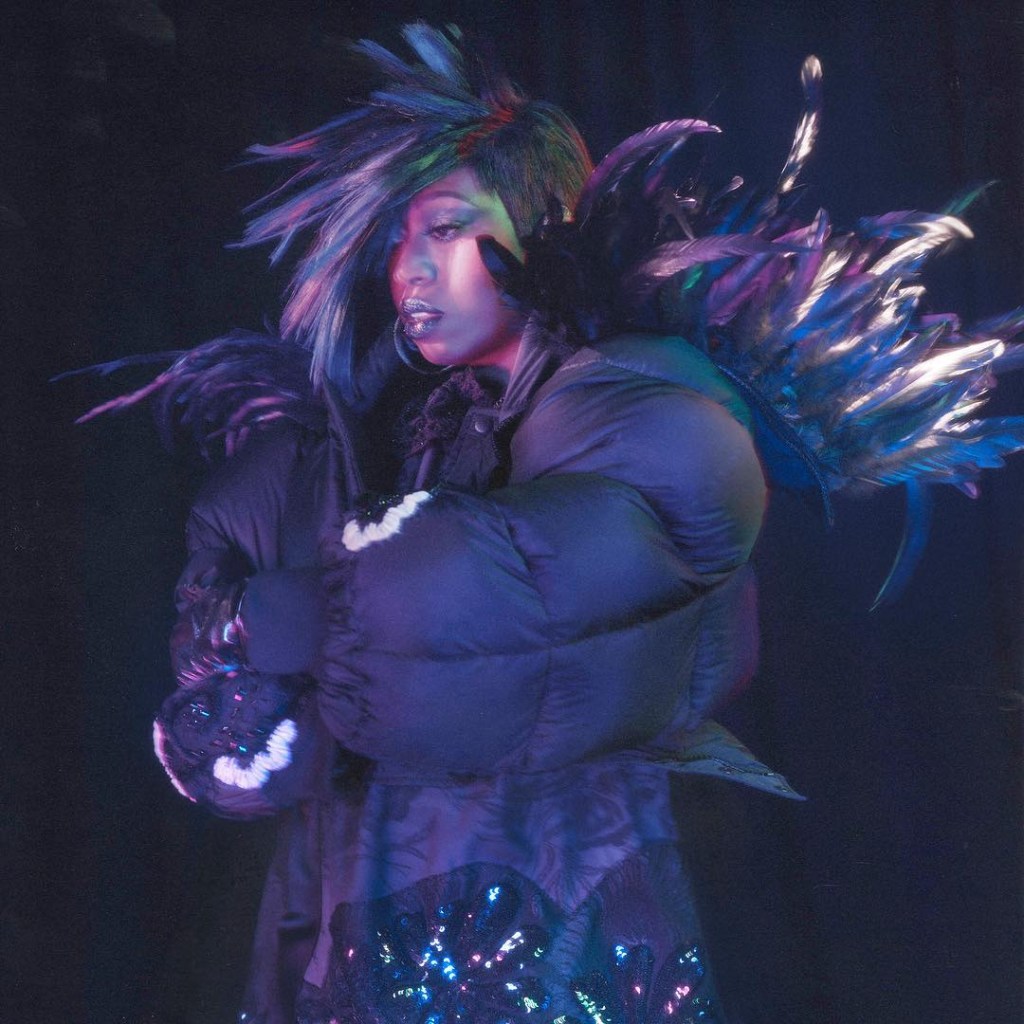 Missy Elliott, the woman who basically created the soundtrack to your life circa 2002, is now a Marc Jacobs model.

In the caption, the designer writes that Missy’s music has kept him and his team “happily energized through countless weekdays, weeknights and weekends during those long hours of sketching, fitting, styling and doing looks.” He added: “I am in continued awe of Missy’s ability to push the boundaries of the style of music both to the eye and to the ear. It was a dream of mine to work with her and I’m happy to share this portrait by David Sims for our Fall ’16 campaign.”

Remembering that Jacobs’s last campaign was slowly released over several weeks, it’s a pretty safe bet to assume there are still more buzzy stars yet to be added to the Fall 2016 lineup.