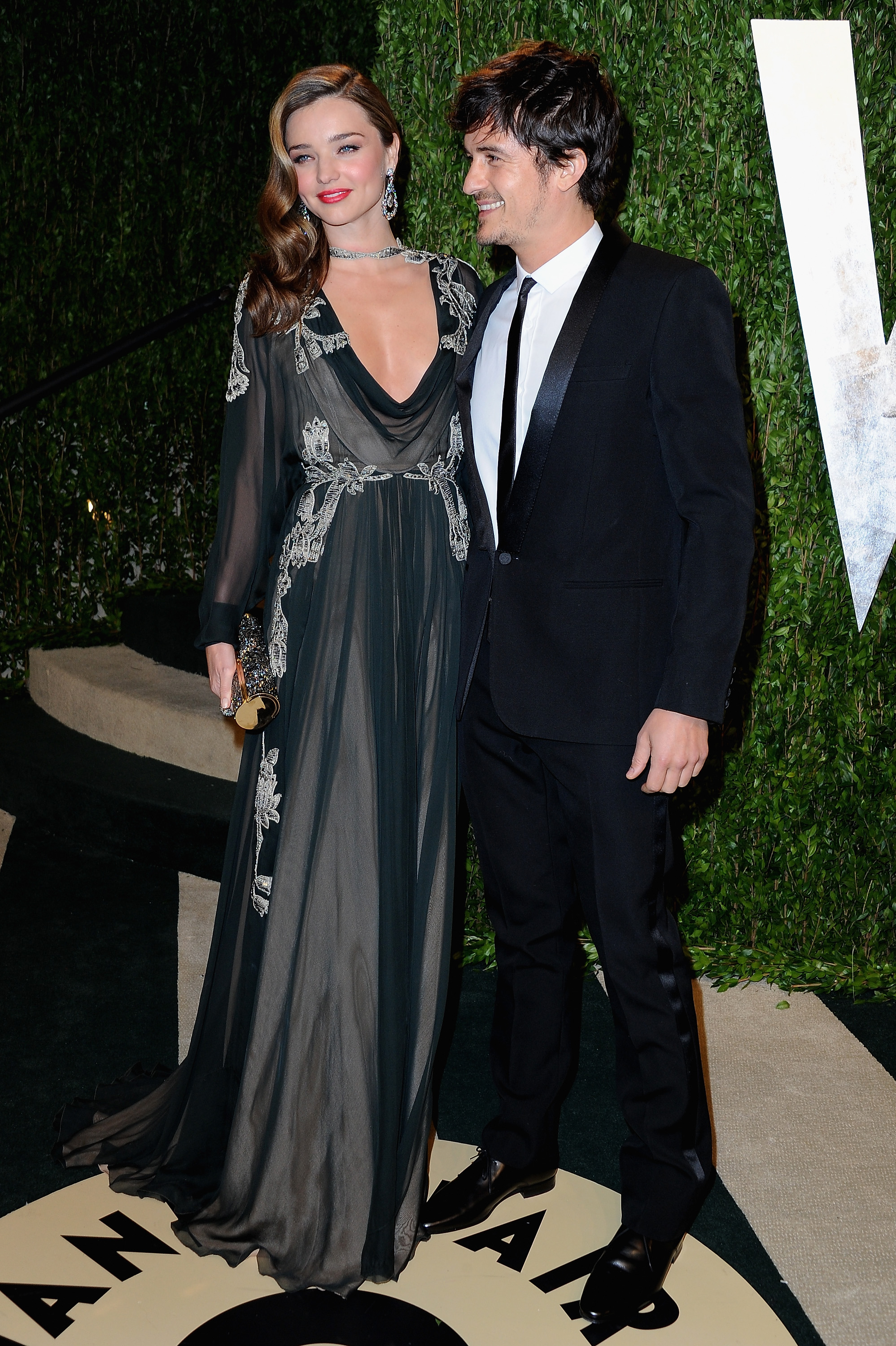 In news that broke late last night and motivated women everywhere to reach for their tub of Ben & Jerry’s while re-watching “Pirates of the Caribbean,” Orlando Bloom and his wife of three years, Victoria’s Secret model Miranda Kerr, are officially calling it splitsville. Making the news all the more devastating—Kerr gave birth to their first son together, Flynn, just two years ago.

Bloom, 36, and Kerr, 30, apparently separated quietly a few months ago, and a rep for Bloom confirmed the split last night. “In a joint statement, Orlando Bloom and Miranda Kerr have announced that they have been amicably separated for the past few months,” the rep told E! Online exclusively. “After six years together, they have recently decided to formalize their separation. Despite this being the end of their marriage, they love, support and respect each other as both parents of their son and as family.”

We always thought Kerr and Bloom were the most adorable pair, and felt that in the land of traditionally truncated relationships (read: Hollywood), they might actually make the long haul together. But it just goes to show: no matter how much a couple lives in the public eye, what goes on privately still remains largely a mystery.