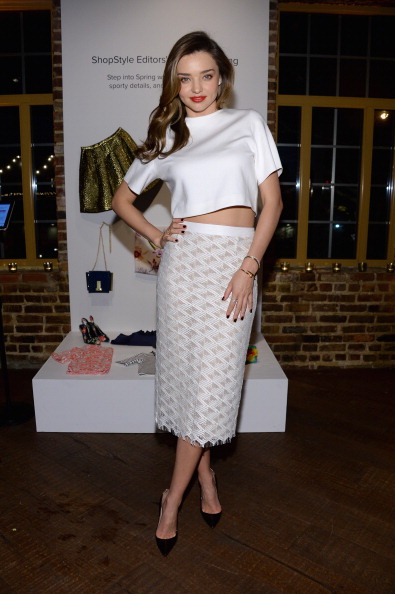 Clearly, Miranda Kerr isn’t letting her departure from the high-profile world of Victoria’s Secret hinder her success. Apart from bagging campaigns this year for ShopStyle, Clear Scalp & Hair, and Swarovski, the Aussie supermodel has just been announced as the new face of H&M.

MORE: The 13 Most Shocking Celebrity Splits of 2013

The 30-year-old beauty will replace another major supermodel—Gisele Bundchen—who was named H&M’s face in May.

Check out the video H&M posted below, and keep an eye out for Kerr’s first ads for the retailer, which are set to debut in March.