Living life as a model may seem like all glamour all the time, but according to the family of Victoria’s Secret and supermodel Miranda Kerr, there’s a dark side to all the fame.

According to the Telegraph, Kerr’s parents have spoken out in a new Australian documentary, and they claim the spotlight has changed their daughter for the worse. In fact, they say they wish she was more of a “normal, everyday girl”. 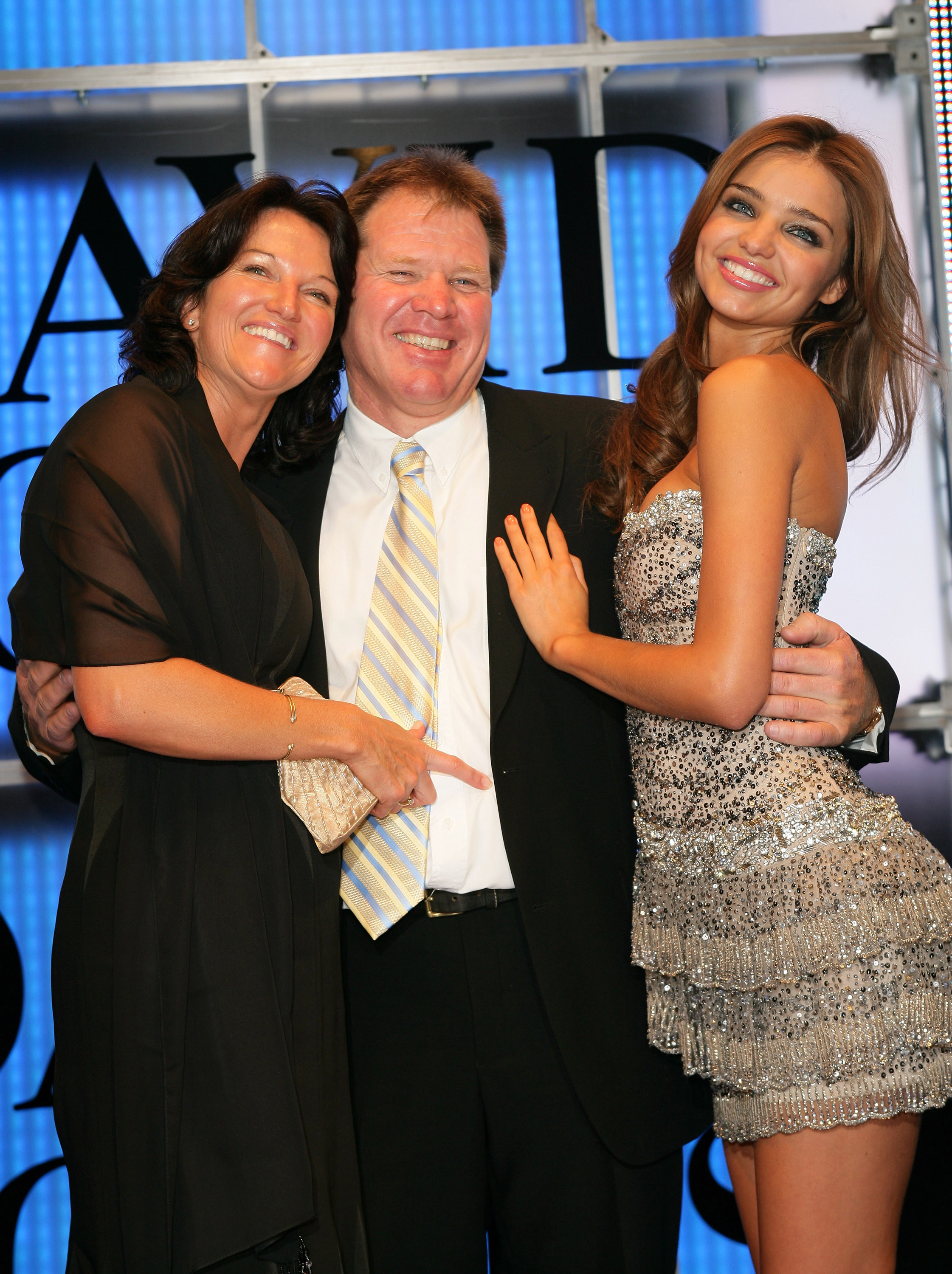 Kerr’s mother Therese, father John, brother Matthew, and grandmother Ann will all be part of the documentary, dubbed “Family Confidential,” that will air next Tuesday on Australia’s ABC1 channel. In the clip, they express how much they long to have the pre-fame Miranda back. The family alleges that they haven’t seen the 30-year-old model or her three-year-old son, Flynn, for about a year now.

Miranda’s mother had been the CEO of her daughter’s organic skincare line, KORA Organics, until she unexpectedly stepped down last February and created her own line. She previously told the Sydney Morning Herald: “Miranda’s life is so different now, [and] she’s surrounded by ‘yes’ people all the time. It’s so important for me to be real, to be true, to be who she needs me to be.”

Her father, John, also reports that communication between Miranda and her family has been at an all-time low. In fact, when she and her British husband Orlando Bloom separated, it was Bloom that told her family the news—not Kerr.

Her mother also went on to express her fear for Kerr and Bloom’s son’s well-being. “You have to be in the media to be able to get your message out, but then our little Flynny doesn’t know what it’s like to walk outside without paparazzi,” she says.

MORE: Miranda Kerr Won’t Be In the VS Fashion Show

So much scandal! We assume segments of the documentary will leak online once it airs in Australia next week, so stay tuned!