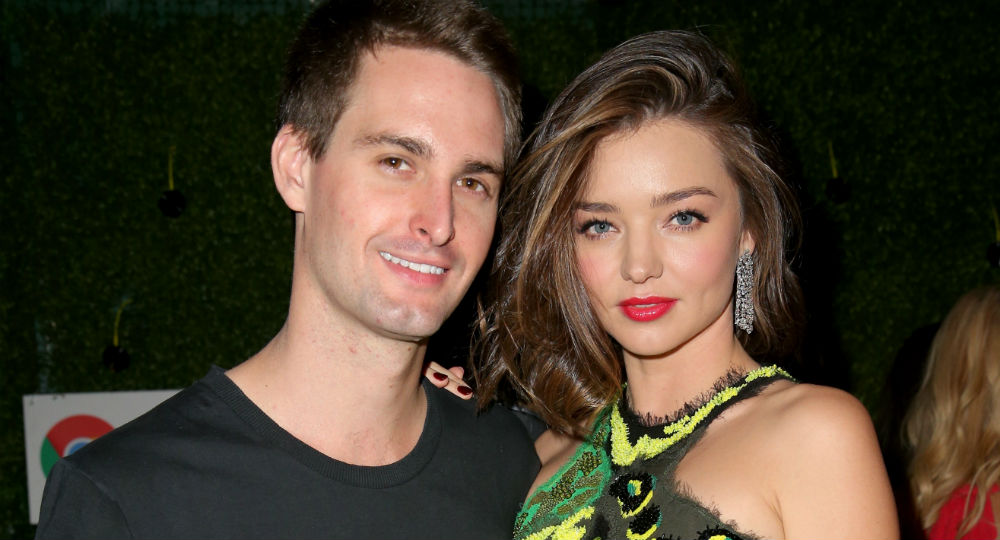 While your favorite, if slightly puzzling, celebrity couple was calling off their engagement, supermodel Miranda Kerr was saying yes to her boyfriend of a year, 26-year-old Snapchat co-founder Evan Spiegel.

The supermodel announced the news on Instagram on Wednesday, captioning the photo of her engagement ring, “I said yes!!!”

Kerr—who’s 33—apparently isn’t concerned about the seven-year age difference. “He’s 25, but acts like he’s 50,” she told Net-a-Porter’s The Edit in January. “He’s not out partying. He goes to work in [L.A.’s] Venice. He comes home. We don’t go out. We’d rather be at home and have dinner, go to bed early.”

Unusual for a guy Forbes valued at $2.1 billion—making him one of the youngest self-made billionaires in the world—but who needs the clubs when you have one of the world’s hottest supermodels in your bed?

Kerr was previously married to Orlando Bloom from 2010 to 2013, and they share a five-year-old son, Flynn. 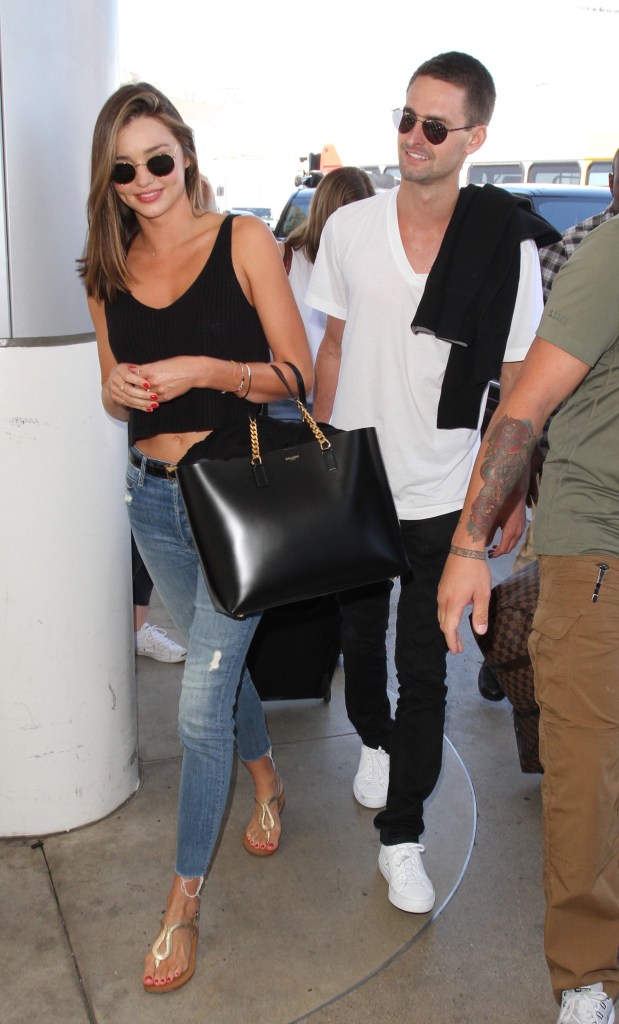