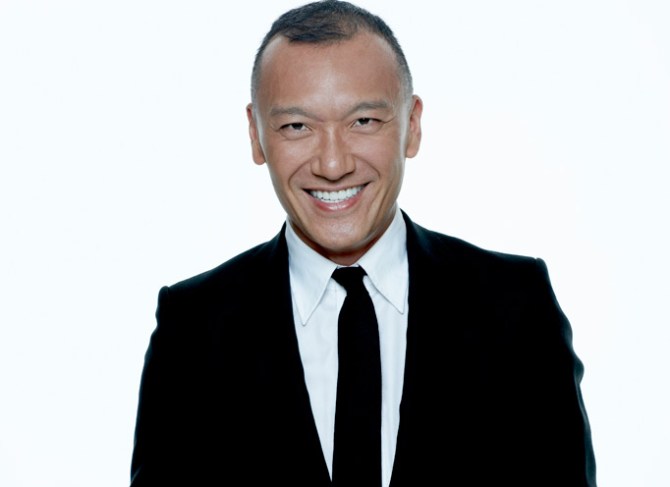 At yesterday’s successful State of Style Summit, we had the privilege of grabbing five minutes with Elle creative director (and Sundance Channel star) Joe Zee after his popular panel with Julia Samersova and Mary Alice Stephenson. Here, Zee weighs in on everything from the muses of the moment to Honey Boo Boo.

Your panel was called “Models and Muses.” Who do you think the new muses are?

I think girls look up to someone like Man Repeller. I think the fact that that name came up is very telling. It’s top of mind for a lot of these girls, and she’s on the brink of transitioning into a bigger thing … Bloggers get to a place where they’re in a very precarious state—and they either go through it smoothly or they don’t. Some are poised to, and some have to figure out what they’re calling would be. Someone like Leandra can take her vision and translate it into a bigger, mass way. Certainly Coco Rocha’s on the brink … Karlie Kloss, Joan Smalls.

Is there anyone that you love that you think everyone should get into?

You know what I love [when it comes to] bloggers? I like the ones that are just stream-of-consciousness—where sometimes you’re thinking, “Did you mean to write that?” Those are the ones I love … It’s so raw and unfiltered.

There’s been a lot of press about street style fixtures. There’s ‘the look’ and then people who have ‘a voice.’ Which, in the long run, do you think will win out?

Stream of consciousness will always win out because that’s really about personality. The look is the look, but that’s a two-dimensional thing. The minute you have a voice behind the look, that’s when people connect to you on an emotional level. And that’s going to take you so much further. That’s why models can’t just be pretty faces in a magazine, or that you see in an advertising campaign. Now, they’ve got to talk. I need to know: Is Karlie Kloss funny? Is she dry? Is she serious? Is she a loose cannon? I don’t know. And I think embracing her on social media allows people to connect with her in that way.

You’re just coming off Fashion Month. [Zee audibly sighs.] Gut reaction: What stood out to you?

Black and white—huge. I’ve been so inundated with color lately—especially color-blocking—that I was like, “put it away.” This whole blue, yellow, red thing—I can’t anymore. Black and white just seems so pure. Just so fresh, stark and graphic—love it. Then there was the ’60s—’60s mod, who knew, right? Then of course this whole tuxedo dressing thing, which I love. There are so many girls who could just dress in tuxedos all the time.

Dior versus Saint Laurent, which did you like better?

Dior. I say that with a heavy heart, because I love YSL and I wear it all the time.

What do you want to be for Halloween?

I want to be a person who closes their front door and locks it and hides under the covers. I think that costume’s going to be really good.

I would be a fan if I could actually understand what she was saying. So I’m a wannabe fan.