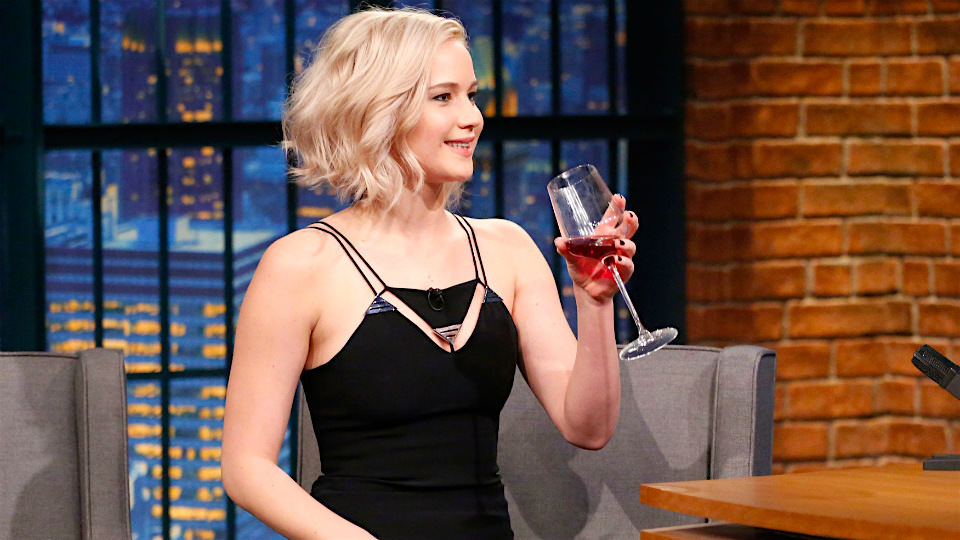 Hating on millennials has become something of a national pastime—we’re lazy, we’re entitled, we expect a trophy for showing up, blah, blah, blah—but there’s one key area in which our generation has others beat and that’s drinking. Or, specifically, throwing back wine like the champs we are.

A new report from the nonprofit Wine Market Council found that in 2015, 42 percent of all the wine consumed in the United States were by millennials—which, in this case is broadly defined as people aged 21 to 38. And we’re not just sipping, either: we put away 159.6 million cases in 2015, which is an average of two cases per person.

Futhermore, researchers looked at all ages of “high frequency” drinkers—people who partake several times a week—and found that millennials made up 30 percent of the group, and we drink 3.1 glasses of wine per sitting, which is more than other high-frequency drinking generations.

What’s really telling about the study is the fact young people are actually quite picky about the type of wine they consume, a direct 180 from the stereotype that youth tend to swill whatever gets them drunk cheaply (shout out to Popov, Franzia, or Natty Ice.) A solid 17 percent of millennials admitted to spending over $20 for a bottle of wine in the past month (Nielsen data shows the average cost of a bottle was $7.81 in 2015, according to Wine Spectator), as opposed to 10 percent of people in other age groups.

The study didn’t provide answers as to why why we’re suddenly so wine fixated, but a few educated guesses could be the perceived positive health implications—red wine is, like, heathy right?—the fact that oversize goblets of vino feature prominently on TV shows like “Scandal” and “The Good Wife,” or the fact that wine is considered a drink that’s “classy”—meaning, drinking it to excess somehow feels more acceptable these days than downing hard liquor or cloying mixed drinks.

Whatever the case, cheers to us—today is National Drink Wine Day, so go forth and pour.