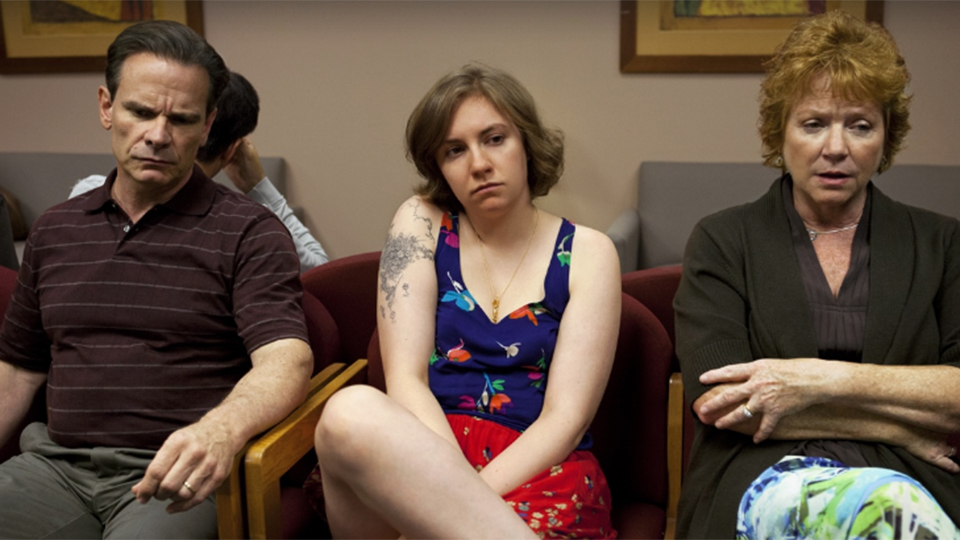 It’s the sad truth: 32 percent of Americans ages 18 to 34 live under their parents’ roofs, the highest number in more than a decade, says a Pew Research Center study released yesterday. This comes on the heels of last week’s news that 51 percent of millennials consider themselves underemployed—and that number seems to be growing, given that it’s up 10 percent from 2013—according to research by Accenture. These numbers may be discouraging but aren’t so surprising, given what we know about the conditions under which many millennials came of age.

The Pew Center cites two main cultural causes contributing to the droves of young people who are roommates with their ’rents: First, decreasing numbers of millennials are marrying (or settling down at all with a partner) before age 35. Says the report: “While cohabitation has been on the rise, the overall share of young adults either married or living with an unmarried partner has substantially fallen since 1990.” The second culprit that “likely contributed” to this living-at-home phenomenon: Trends in employment status, wages, and economic factors. “Likely contributed”? I’d say that’s a huge understatement.

MORE: Here Are the Colors to NEVER Wear to a Job Interview

I’m 29, and when I graduated college in 2009, my classmates and I faced some of the worst job conditions imaginable as a result of 2007’s financial and housing crisis. It took me, a government major with good grades and solid internships under my belt, an entire year before I landed a full-time job with benefits. And even that wasn’t what I had hoped for in terms of a creative challenge and certainly not in terms of salary—it significantly slowed the career track and the financial goals I’d aimed for, and it’s something I’m still working to make up today. I have many friends my age whose experiences have been similar.

Is it any wonder, then, that renting pricey homes—let alone buying them—isn’t the first thing on millennials’ minds? But there’s a twist in the findings: The reasons that lead young men to live at home aren’t the same ones that primarily drive women to do the same. For men, being jobless or underpaid are the number-one triggers (“As wages have fallen, the share of young men living in the home of their parents has risen.”)

But for women, it may be—groan—more a result of being single. If you’re thinking, WTF, I’m with you. Says the study: “For women, delayed marriage—which is related, in part, to labor market outcomes for men—may explain more of the increase in their living in the family home.” While it makes total sense that people of both genders wait to marry until they’re more financially stable, it’s slightly shocking to learn that a number of women may be waiting to move out until they’re ready to marry.

Still, the study explores a number of other factors that inevitably impact millennials’ living arrangements, such as racial and ethnic background and education. And there are a million reasons why a young person of any gender or marital status might choose to live at home that the study probably didn’t even consider—from helping your parents out as they get older to just really liking them. And let’s not forget that we millennials were handed a shitty economy that we had no part in creating. So, while we definitely hope that any women hanging out with their parents while they wait for the mythical One get a grip ASAP; for now, we’ll reserve judgment.

MORE: Find Out How 6 Smart Women Became CEOs Before Age 30