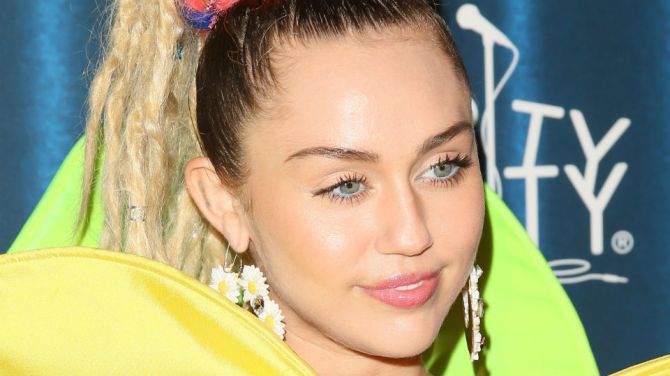 Important Older Men seem to respond to Miley Cyrus: 71-year-old Lorne Michaels chose her to be one of the few performers during SNL’s epic 40th anniversary special (which, ICYMI, she knocked out of the park), 55-year-old Wayne Coyne of the Flaming Lips basically adopted her as his BFF, and now Woody Allen, 80, revealed she’ll be starring in his newest project.

According to Deadline, Cyrus was cast alongside actress Elaine May and Allen himself for a six half-hour-episodes Amazon series that’ll take place in the 1960s, written and directed by Woody. There’s no other information at this time, except that it’ll start shooting in March.

Whatever your thoughts on Miley, she’s clearly doing something right—it’s not every day a girl goes from fake-crying and overacting on “Hannah Montana” to becoming Woody Allen’s leading lady.