As an Australian, I have to say there are a few things that the Land Down Under seems to be known for internationally. Kangaroos, for one, but also our alleged obsession with Vegemite, a salty, brown spread that some people claim is exactly like Promite but in reality absolutely 10 times better. And today, Miley Cyrus is perpetuating the stereotype, permanently inking her body with a jar of the stuff.

The “Wrecking Ball” singer enlisted celeb tattoo artist Doctor Woo for the job, who promptly shared a snap of his work with his 969,000 followers on Instagram. He captioned the pic: “@mileycyrus don’t play when it comes to #vegemite 🍴 #halfneedle.”

While a tattoo of the divisive, yeast-based spread may seem random, it’s probably not: Remember that Cyrus is rumored to be engaged (again) to Australian actor Liam Hemsworth. Us Weekly even reported rumors of a beach wedding with a bouncy house (this is Miley, after all.)

More: The 45 Most Naked Celeb Instagrams of All Time

However neither Miley nor Liam seem to want to confirm the plans beyond cryptic social media posts—and tattoos, it seems. Three weeks ago the singer offered up a rare public acknowledgement when she posted an Instagram photo of herself wearing a T-shirt emblazoned with “Hemsworth” on the back. Miley’s dad, Billy Ray Cyrus, also hinted at a wedd‚ing during a June 1 appearance on the “Today” show, when he offered to officiate the ceremony. “They know if they need a preacher, they’ve found one,” he said. 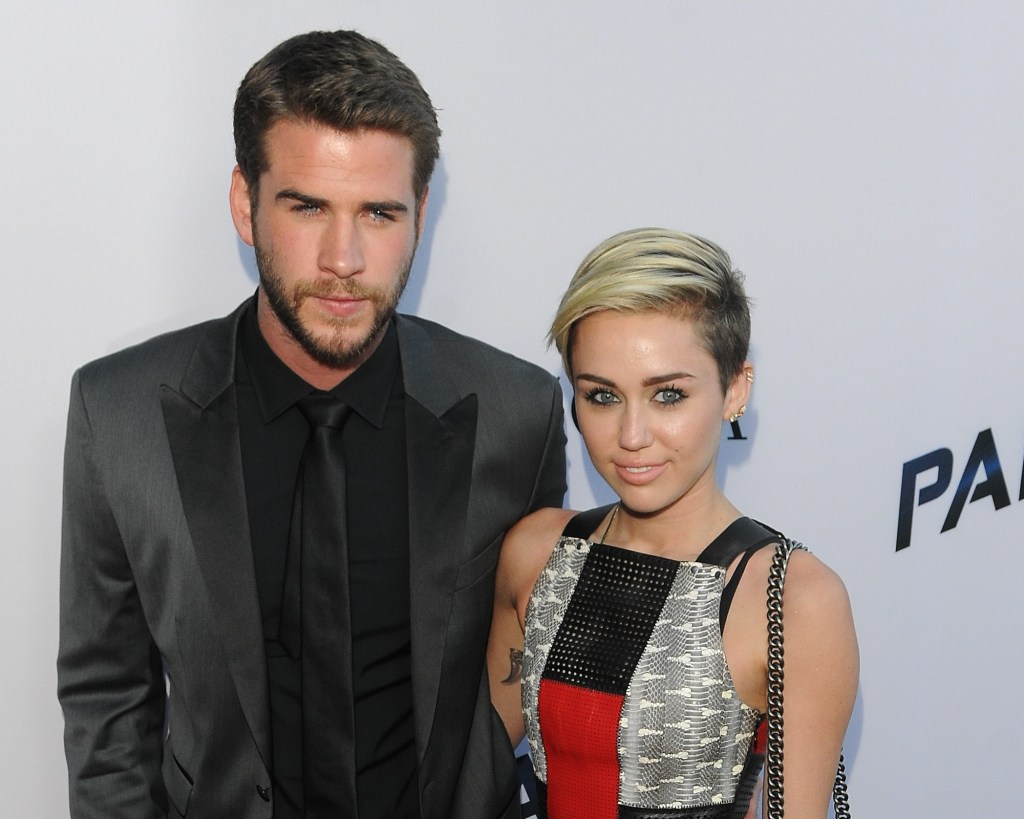