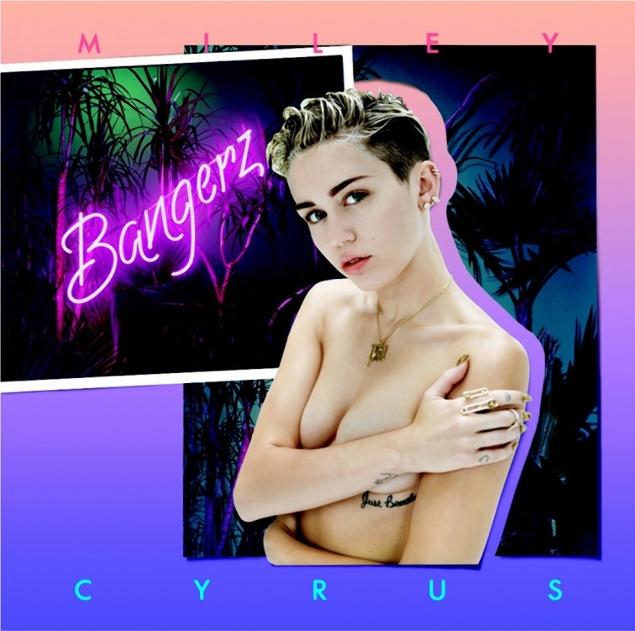 It’s official: Miley Cyrus really, really likes being as naked as possible. Whether she’s taking it off for her latest music video or putting out an alternative album cover on which she just barely covers up her unmentionables, everyone’s favorite pop star to hate thoroughly enjoys her birthday suit.

But wait, there’s more! When the trailer for Miley Cyrus’ forthcoming MTV documentary came out, one of the high points was an appearance by none other than Britney Spears, who, it was announced, would be featured on Miley’s next single, “SMS (Bangerz).”

Now we have a snippet of Britney’s part of the song! It’s not the best quality, but it does at least give you an idea of what we can expect from the rest of the song and from Britney specifically. “Cat walk, slick talk,” Britney sing-talks at one point—surprising lyrics from someone who seems to be more focused on twerking than on walking of any sort.

Listen to the short snippet below!