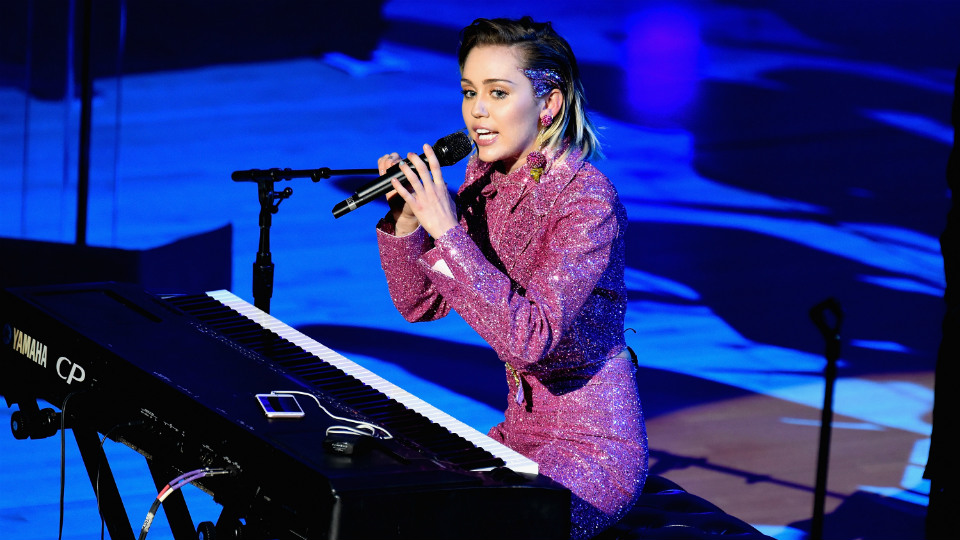 She’s currently an advisor to team Christina Aguilera, but next season Miley Cyrus‘ role on “The Voice” is getting way bigger. The pop star just announced on Twitter that she’ll be replacing Gwen Stefani as one of the show’s four main coaches.

It's true! I am going to be the newest judge on Season 11 of The Voice @NBCTheVoice #thevoice 🦄❤️💐 pic.twitter.com/hP5AyHDtdh

Miley will sit alongside Adam Levine and Blake Shelton when the NBC show returns in the fall, although Pharrell Williams, last season’s winning celebrity coach (and arguably the best one), will be taking a break, and his seat will be filled by Alicia Keys.

RT to welcome #AliciaAndMiley as our new Coaches for Season 11! #TheVoice pic.twitter.com/e08WCDEPU1

Clearly, Miley’s looking to break back into TV in a big way: In January, it was reported that the former “Hannah Montana” was cast alongside actress Elaine May and Woody Allen for a six half-hour-episodes Amazon series that’ll take place in the 1960s, written and directed by Allen, which Cyrus referenced alongside her new gig on Instagram.