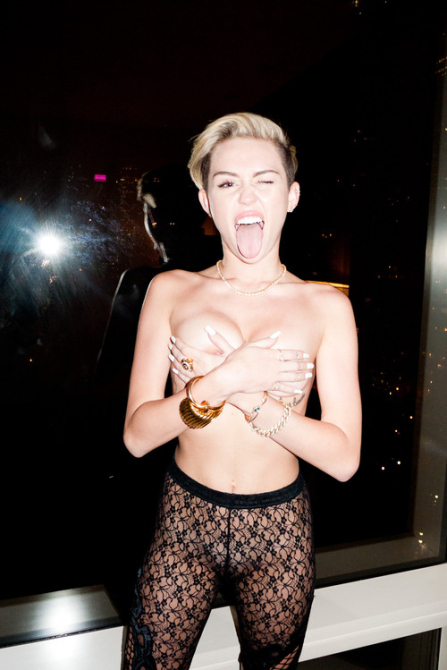 “We believe that as an empowered 21st century woman, you are the ideal choice to show the world your vision as an artist in the world of adult entertainment,” the letter reads. “We at GameLink feel this gives you a chance to finally show the world you are not a little girl anymore, and you won’t bow to the pressures of the likes of Sinead O’Connor, who is jealous of your success.”

MORE: Miley vs. Sinead Feud Heats Up On Twitter

The whole “you are not a little girl anymore” is more than a smidge creepy, and we definitely don’t expect Miley to pay attention to this in the slightest. Although…it will make for great fodder on her next hip-hop-infused album.