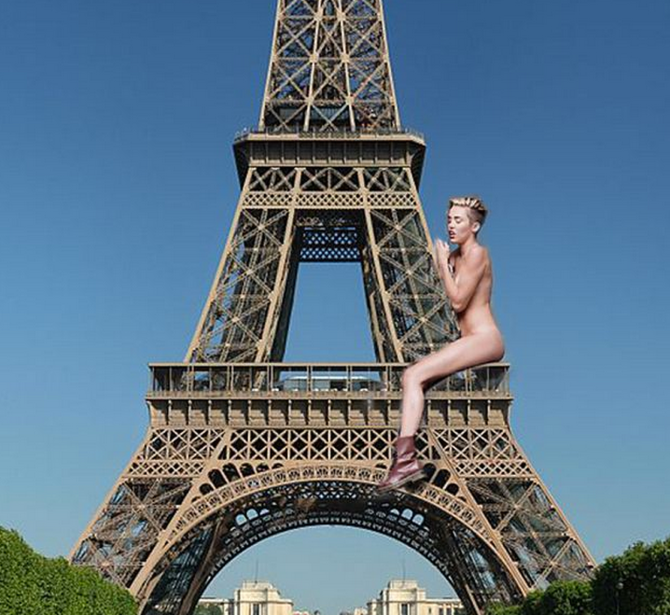 It was only a matter of time! Earlier this week, Miley Cyrus practically broke the Internet when she announced that her video for “Wrecking Ball,” the second single off of her upcoming album Bangerz, was complete. The clip, directed by fashion’s favorite semi-pervy photographer Terry Richardson, features 20-year-old Cyrus swinging naked from an enormous ball, and has caused even more controversy than her raunchy “We Can’t Stop” video. And now, it’s officially gotten the meme treatment. 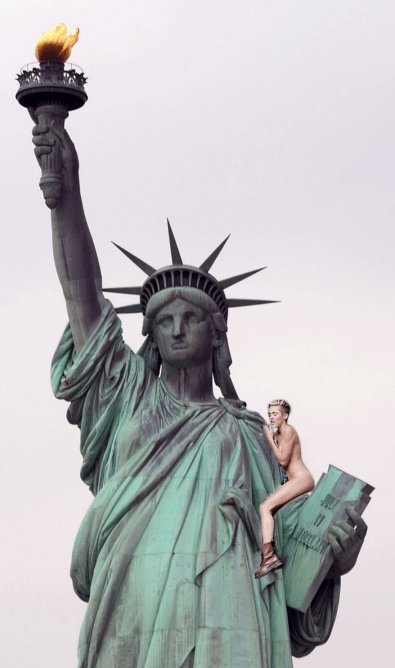 An anonymous artist, known only as Pixenberg, has expertly Photoshopped Cyrus’ nude body (minus, of course, her Doc Martens) onto different scenarios—like straddling the Eiffel Tower, a giraffe, or on the back of Steve McQueen’s motorcycle (see below). 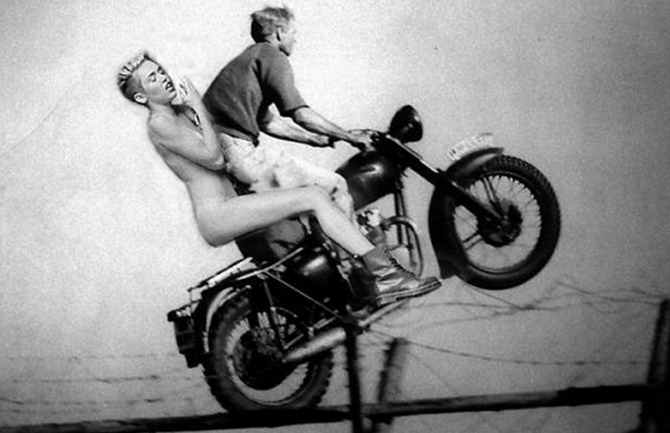 Memes reflective of buzzy celebrity news have been huge for years, with notable viral sensations including mock-ups of Angelina Jolie‘s thigh-high slit in her Oscars dress at the 2012 awards ceremony. Frankly, they’re always humorous—but some are clearly bound to think this is poor taste, considering the fact that there’s been backlash regarding her nudity and recent twerk-heavy behavior.

What do you think of the meme? 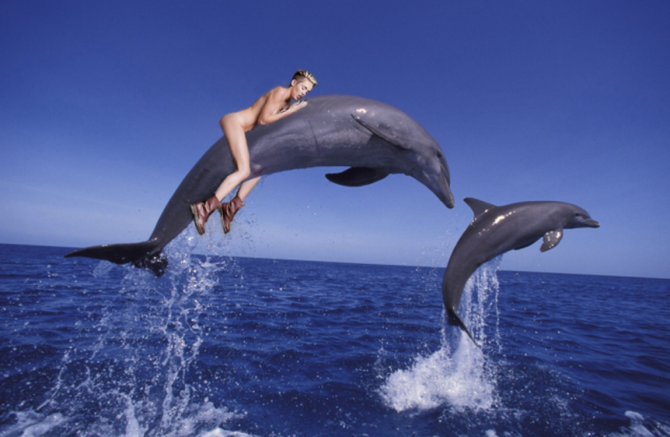