Miley Cyrus and Liam Hemsworth have been dating on and off since 2012. In that time, they’ve experienced an engagement, a breakup and a reunion. So, naturally, fans and the media are expecting the next step: marriage. Since they reunited in 2013, rumors have flown that the couple is secretly married. But is it true? Well, like every celebrity relationship, the answer is complicated.

According to a source for Entertainment Tonight, Cyrus and Hemsworth are “totally in love” but not married. Still, that hasn’t stopped them from referring to each other as “husband” and “wife,” while making fun of the rumors that they had a secret wedding. “Miley and Liam are totally in love, and are so happy living together,” the source said. “They are not married but often laugh at the idea that people believe they are secretly wed. They refer to each other as husband and wife all he time and their friends laugh.”

But that doesn’t mean that Cyrus and Hemsworth don’t see marriage—and even a family—in their future. Per the source, the couple talks about it often but they’re in “no rush” to make it happen. “They do talk about a wedding and kids all the time, but they are in no rush,” the source said. 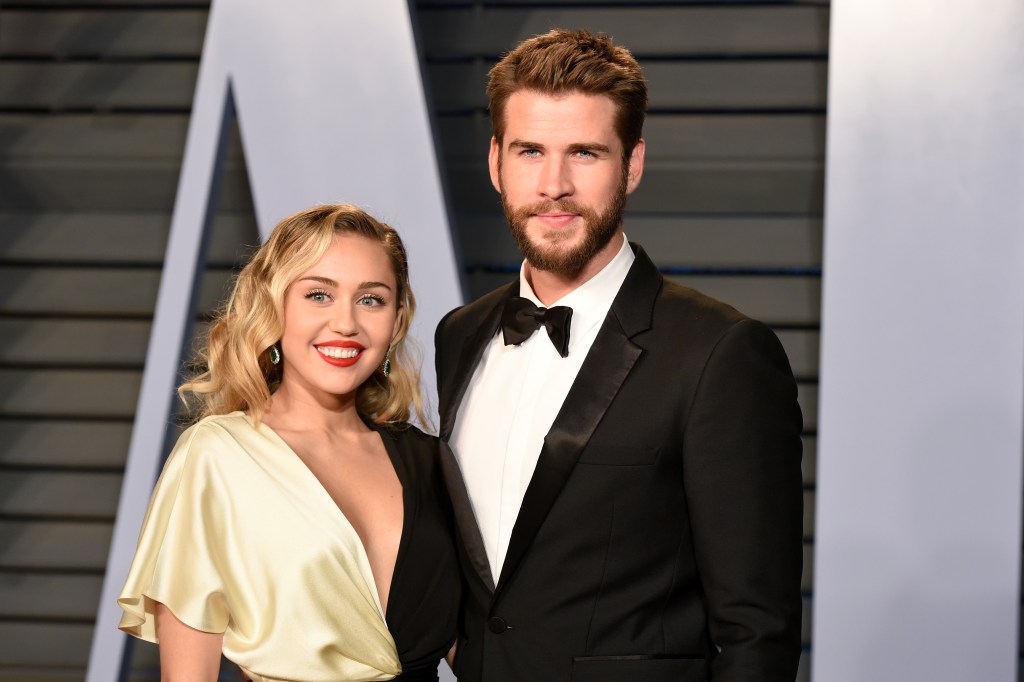 The news comes days after Cyrus teased her next single, which will reportedly be called, “Nothing Breaks Like a Heart.” The song, which will be released on Thursday, November 29, and is produced by Mark Ronson, led to talk among fans that there might be a rocky relationship between Cyrus and Hemsworth.

And though we don’t know exactly what “heartbreak” Cyrus is referring to in her song (we guess we’ll have to wait for when it drops), it’s safe to say that Cyrus and Hemsworth are still going strong. No marriage yet. But hey, at least we have new Miley music coming soon.