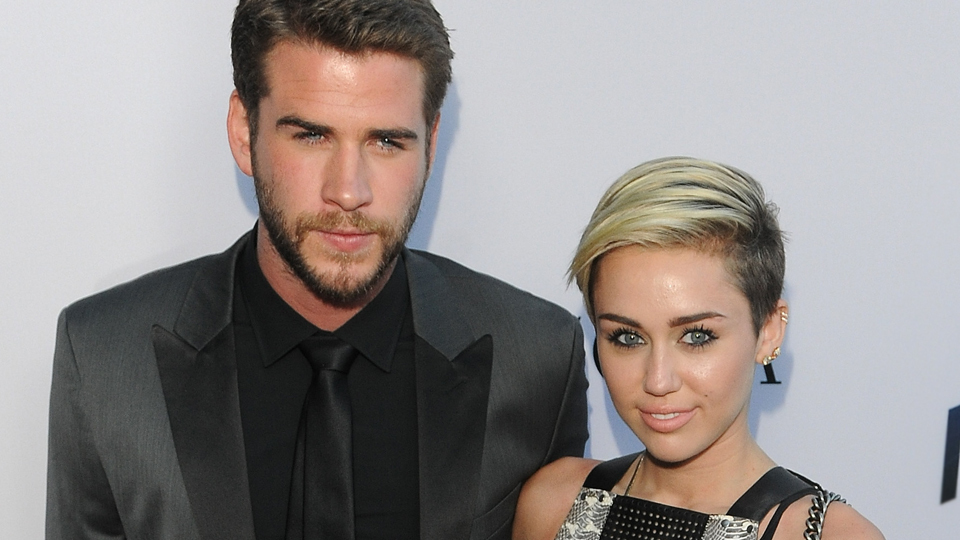 Miley Cyrus and Liam Hemsworth were looking at a Bora Bora honeymoon, but those plans have now been canceled. “They had the entire trip planned, but Miley just decided she didn’t want to go there anymore,” a source told Us Weekly. “They have yet to pick a new locale.”

Don’t worry, though: The wedding is still on—Cyrus is just super indecisive. A different source told the publication said that homegirl “is still very erratic with her decision-making,” and is having a hard time locking down an exact wedding vision.

Originally, the reunited duo reportedly talked about marrying this summer in a little beach ceremony in the area of Byron Bay, on the east coast of Australia. We got so excited about it, we even threw a few suggestions as to where the famous couple should exchange their vows.

But the source tells Us that they’re thinking of a fall wedding now, though they haven’t picked a locale yet. “Miley is pretty adamant about having a small, private ceremony,” the source tells Us. “But Liam wants a really big wedding, so I’m sure they’ll come to a compromise.”

In the meantime, Cyrus is staying busy by posting shots of various dogs to Instagram, starring in some of them herself alongside the pups.

Pretty much same for Hemsworth. The couple that Instagrams dogs together stays together? For their sake, we can only hope.