Damage control, perhaps? After a string of sexual abuse accusations, fashion photographer Terry Richardson posted new photos of Miley Cyrus to his site yesterday, and let’s just say they’re way tamer than the last NSFW Miley-Terry pairing. We might even go so far as to say they’re shocking, given this pair’s predilection for raunch.

The new series of black and white photos show Cyrus—who’s been largely out of the spotlight lately—wearing an oversized parka, minimal makeup, and frolicking with a Pomeranian.

The sweet images are certainly a departure for the types of photos Richardson is known for, so it’s a safe bet he’s taking things down a notch after New York Magazine published a cover story last month with the headline “Is Terry Richardson an Artist or a Predator?”

Check out some of the photos below, head over to Terry’s Diary to see the rest, and let us know your thoughts in the comments below. 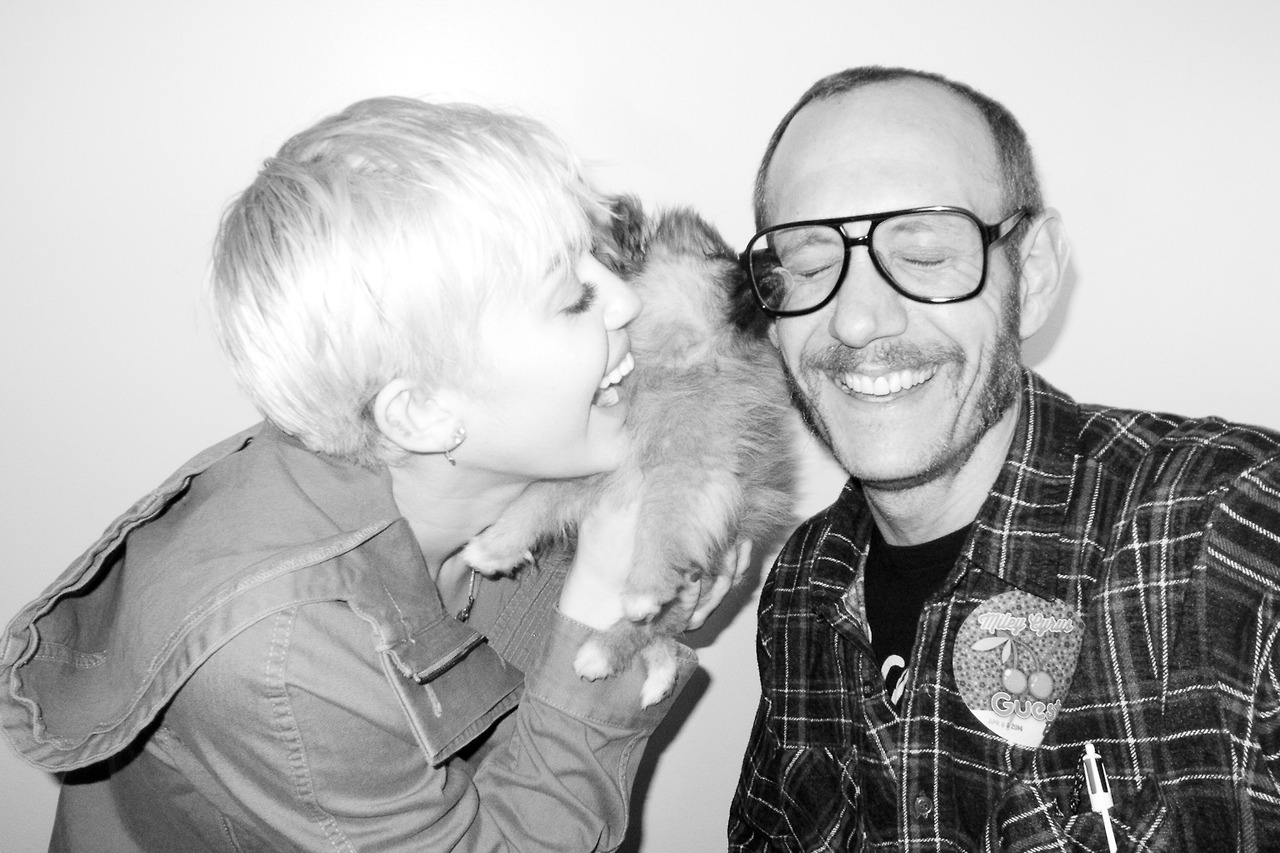 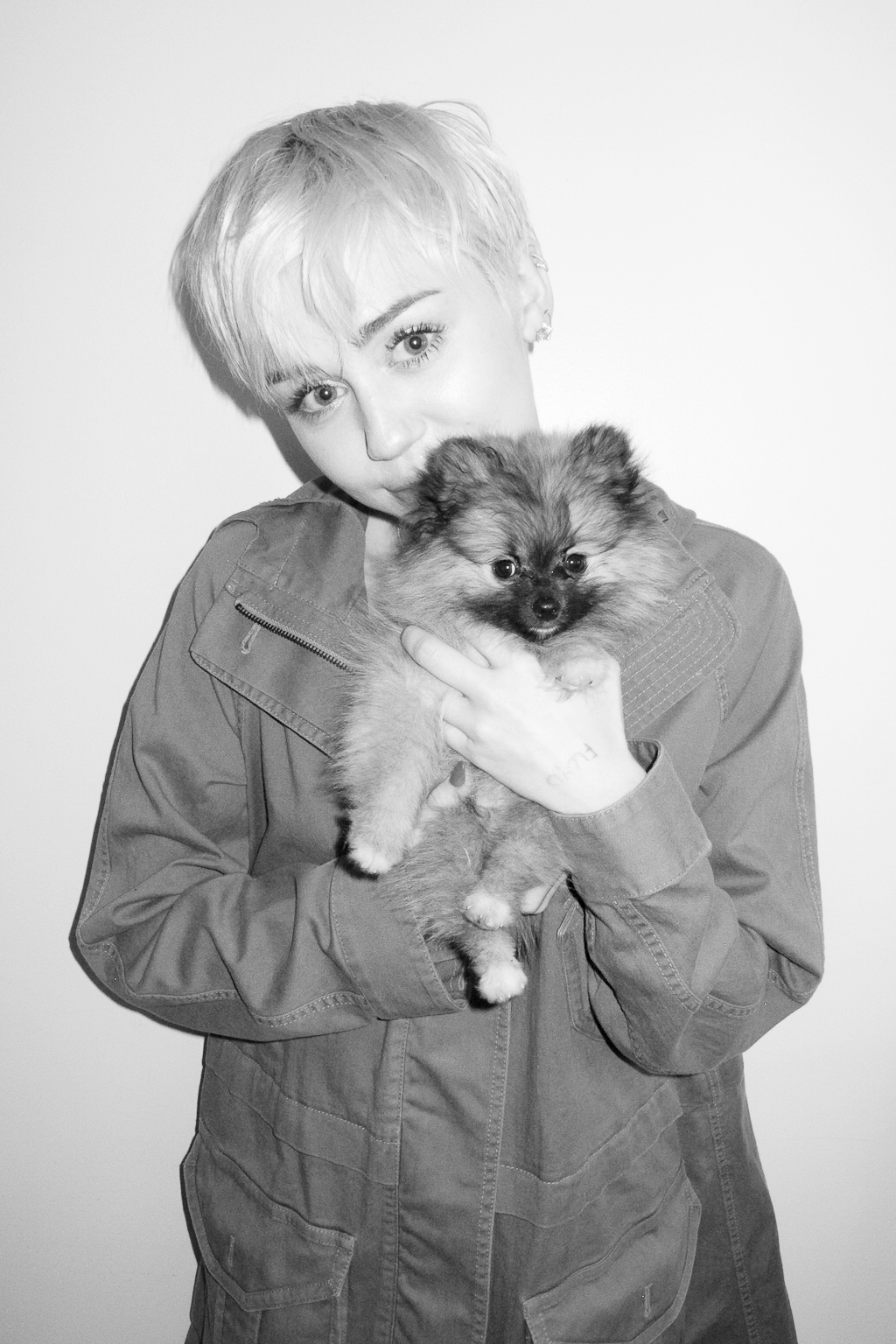 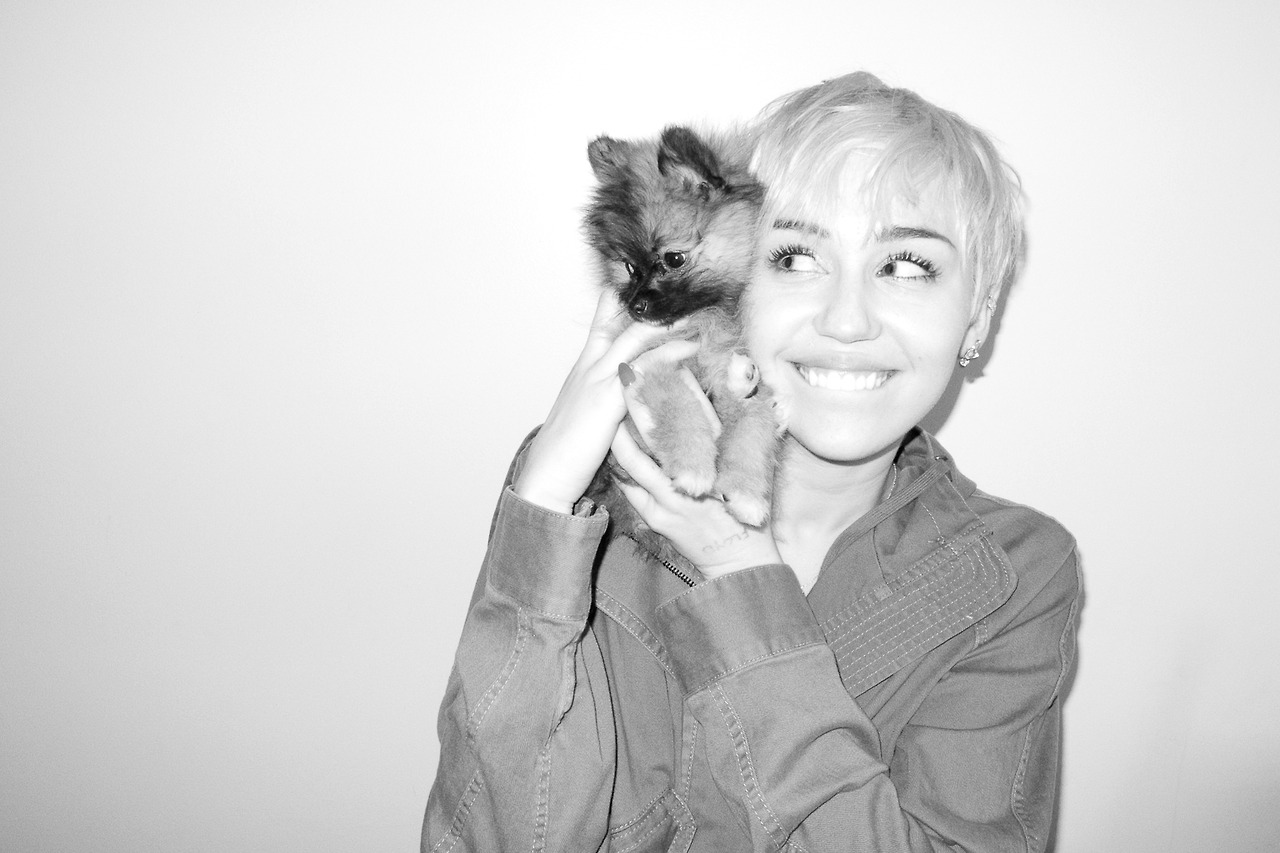