Despite what some may think, Miley Cyrus was more on drugs while married to Liam Hemsworth than during her Bangerz era. In an interview with Rolling Stone on Friday, December 4, Cyrus opened about her past relationship with drugs and alcohol and how she became sober after her divorce.

In the Rolling Stone interview, Cyrus revealed why she decided to stay at home in early 2018 instead of tour for her 2017 album, Younger Now. “I was playing house, which felt really good at the time. Now I have this healthy perspective that I didn’t have before,” she said. “I learned a lot about what I can and cannot be for someone else and what I can and cannot accept for myself. A couple of years ago, it looked like I was living some fairy tale. It really wasn’t. At that time, my experimentation with drugs and booze and the circle of people around me was not fulfilling or sustainable or ever going to get me to my fullest potential and purpose.”

When Rolling Stone asked Cyrus if her experimentation with drugs was happening “simultaneously” as her “playing house” with Hemsworth, the former Disney Channel star confirmed that that was when she was more on drugs at that time than any previous era, including her controversial Bangerz era in 2013. “At the same time. There’s an idea that during the Younger Now era, I was pure,” she said. “The media likes to have my hair or what I look like be the point of reference for my sanity. “Hair’s long and blond, she’s sane right now. She cannot be fucked up on drugs. It’s when her hair is painted or she’s growing out her armpit hair [that] she’s on drugs.” 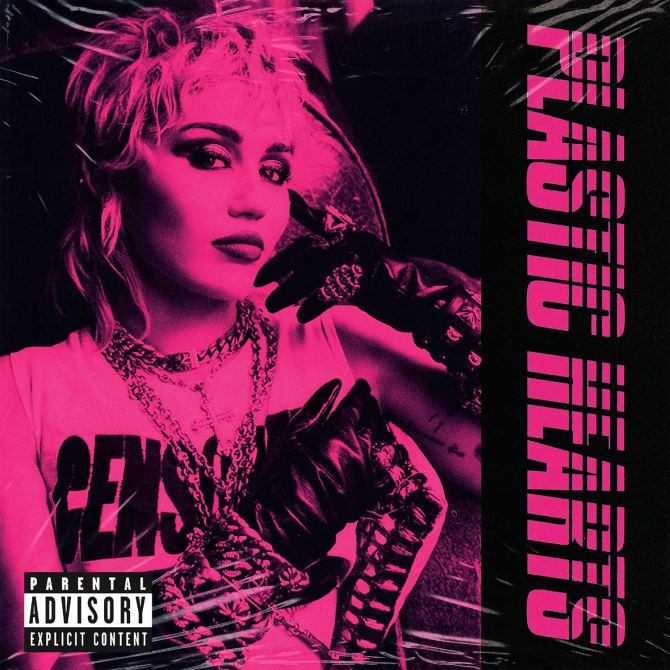 Cyrus went on to agree with Rolling Stone that the media’s view of her relationship with drugs at the time was motivated by a “stereotypical view of femininity and women.” “A hundred percent. ‘She’s got a man. She’s living in a house playing wife.’ Dude, I was way more off my path at that time than any of the times before where my sanity was being questioned,” she said. “I don’t like ever saying anything in a very solid concrete way, but right now I have been focusing on sobriety as I wanted to wake up 100 percent, 100 percent of the time. If I’ve ever learned to balance myself and to not take it too far, I would. But so far any time I’ve messed with that, it hasn’t gotten me what I want. I don’t believe [in] the manifestation of sitting on a pillow in the morning, with the pointer finger and the thumb touching and my eyes closed and hoping. I grind until it’s real. That time in my life just wasn’t for me. In every way.”

Cyrus and Hemsworth met on the set of The Last Song in 2009. The two dated on and off for almost a decade until their wedding in December 2018. After less than a year of marriage,  Cyrus and Hemsworth announced their separation in August 2018. The two finalized their divorce in January 2020, which also around the time that Cyrus started her sobriety journey. In June, Cyrus revealed she was six months sober. Though she confessed in a recent interview with Apple Music’s Zane Lowe that she “fell off” her sobriety, she confirmed at the time that she was back on the wagon and was two weeks sober at that time.

“I fell off and I realized that I now am back on sobriety, two weeks sober, and I feel like I really accepted that time,” she said. “One of the things I’ve used is, ‘Don’t get furious, get curious.’ So don’t be mad at yourself, but ask yourself, ‘What happened?'”

In her interview with Rolling Stone, Cyrus explained why she decided to become sober. “Sobriety was a choice. It depends how you look at it. I think it’s necessary for me to fulfill my purpose right now,” she said. “I try to bookend everything for right now, because otherwise it becomes a statement [and] that pressure of maintaining. I guess that’s what ‘Midnight Sky‘ says, ‘Forever and ever no more.’ No more concrete statements.”

Plastic Hearts by Miley Cyrus is available on Amazon
.