There’s a waitress in California who looks so much like Miley Cyrus that even Billy Ray stopped her at a concert to ask for a photo. Check this out:

On the left is Miley, posing braless in a jean jacket, but on the right is 21-year-old look-a-like Mardee Shackleford, who bears a bizarre resemblance to the “Wrecking Ball” singer. Seriously, if Shackleford had a better camera and professional lighting, we wouldn’t be able to tell the two apart.

Unsurprisingly, we’re not the only ones who think this pair are #twinning: The waitress has been mobbed by Miley’s fans in the past and even told the Daily Mail that she has to be protected by security guards at nightclubs from swarms of Cyrus’s admirers. “Several times I have been sitting in traffic, and people have slid open the back door of their car, and kids will start yelling, ‘Miley!'” she said.

“Sometimes it feels like I am actually famous or a celebrity, just on a really small scale. It’s been really fun for me.”

So what do you do when you look exactly like one of the world’s most famous musicians? You get tickets to a gig, naturally. About a year ago, Shackleford did just that and scored tickets to her famous doppelgänger’s concert—where she was actually pulled out of the crowd by Miley’s dad, who was so struck by the resemblance that he asked for a photo. Look, here’s the picture:

Meeting Billy Ray Cyrus, Bangerz Tour 2014 Staples Center LA, CA 😍 He saw me in the crowd and waved me past security to take a photo with him✨🙌 #bangerz #billyraycyrus #bangerztour I hate how dorky I look in this pic I cringe when I look at it. My hair especially😳😁😂 But I'm so excited that I met him.

Shackleford said she started getting comments on the resemblance when she was 14, and her boyfriend compared her to Hannah Montana, Miley’s Disney alter ego at the time. At 17, Shackleford got a Miley-esque pixie cut, and customers at the restaurant where she waitressed started noticing the similarities: “At almost every table that I waited on, someone would say I looked like her. I couldn’t go anywhere without hearing it,” she said.

Shackleford’s personal Instagram is basically an ode to her likeness to Miley, and you can keep scrolling to see some of the best photos that she’s shared. 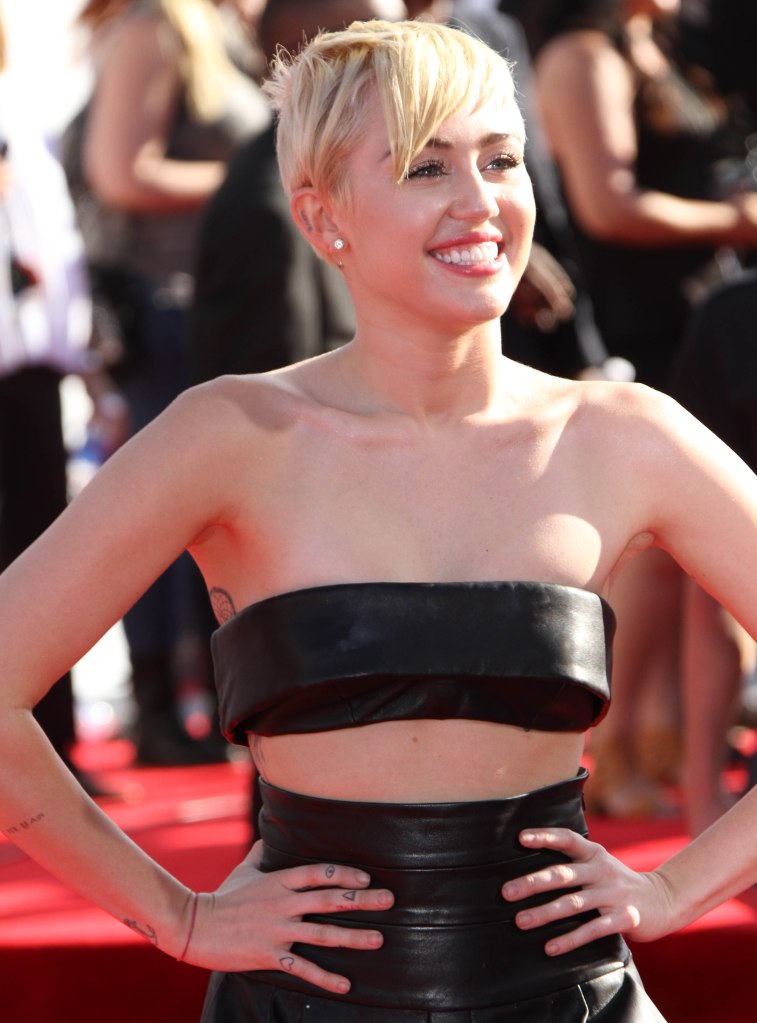 #flashbackfriday to when I got this cool jumpsuit and for some reason posed like my neck was broken. 💀💥💀 #RIPshavedhair 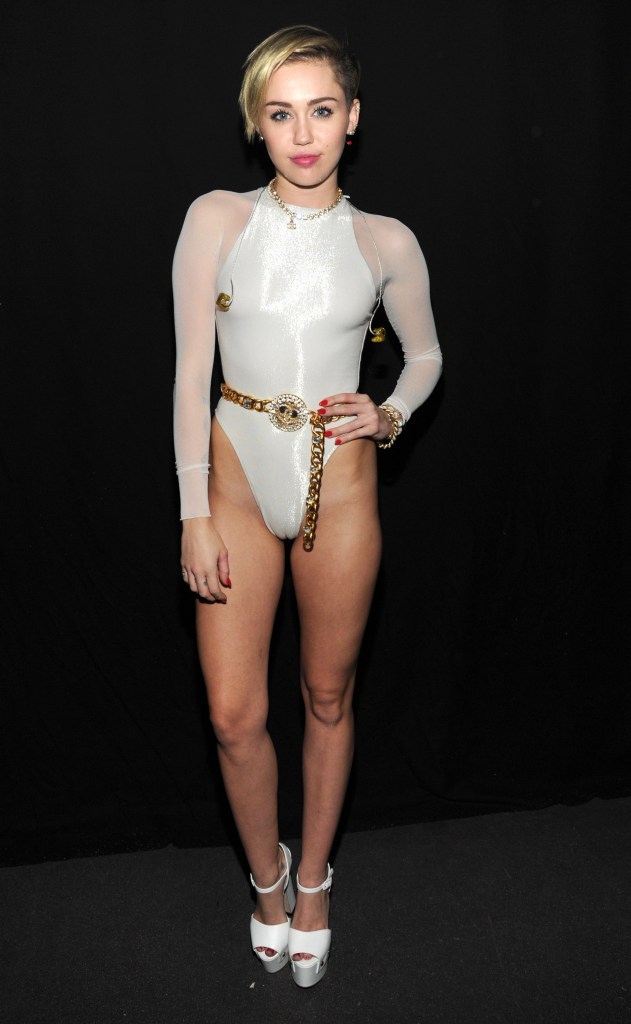 Someone gifted me this body suit and its basically fabulous, it's all shimmery. Excuse me while I pretend I'm Beyonce' for a sec lol #nomakeup #iwokeuplikethis #flawless

Derp derp face💩 I got another tattoo yesterday! 🍄 I think tatts hurt, so the photos were not cute lol. But I wanted to show you guys 💁 Done by @ericdcolossaltattoo

Thanks for 3000 followers you guys rock! 🙂 I suck at the internet lol, so this is really cool for me even if it is just instagram thanks very much(: I'm glad I've gotten to meet so many smart, creative, talented, fabulous people from all over the world and make friends with people that I never would've met otherwise!! #Loveyou #mydogphotobombing