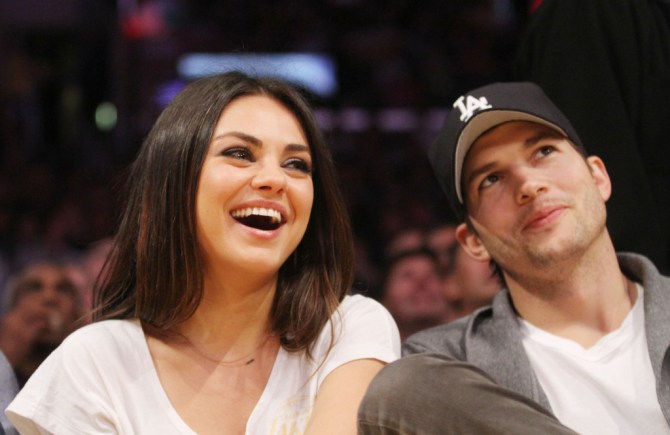 Mila Kunis is pregnant with her second baby with husband, Ashton Kutcher, reports Us Weekly. The couple, who tied the knot in 2015, already has a two-year-old daughter named Wyatt, and Kunis has said they want to have a big family. Last fall, she told Business Insider she wanted more kids—but that she wasn’t quite ready yet. Looks like, about eight months later, she is.

MORE: The Cutest Pics of Celebs with Baby Bumps

We’re sure Kutcher is psyched about the news: He described Kunis to Ellen DeGeneres as the “greatest mom,” “amazing,” “unbelievable,” “incredible,” and “like perfect.” Um, so adorable. Mazel to the happy family!

MORE: These Are the 45 Most Naked Celebrity Instagrams Ever